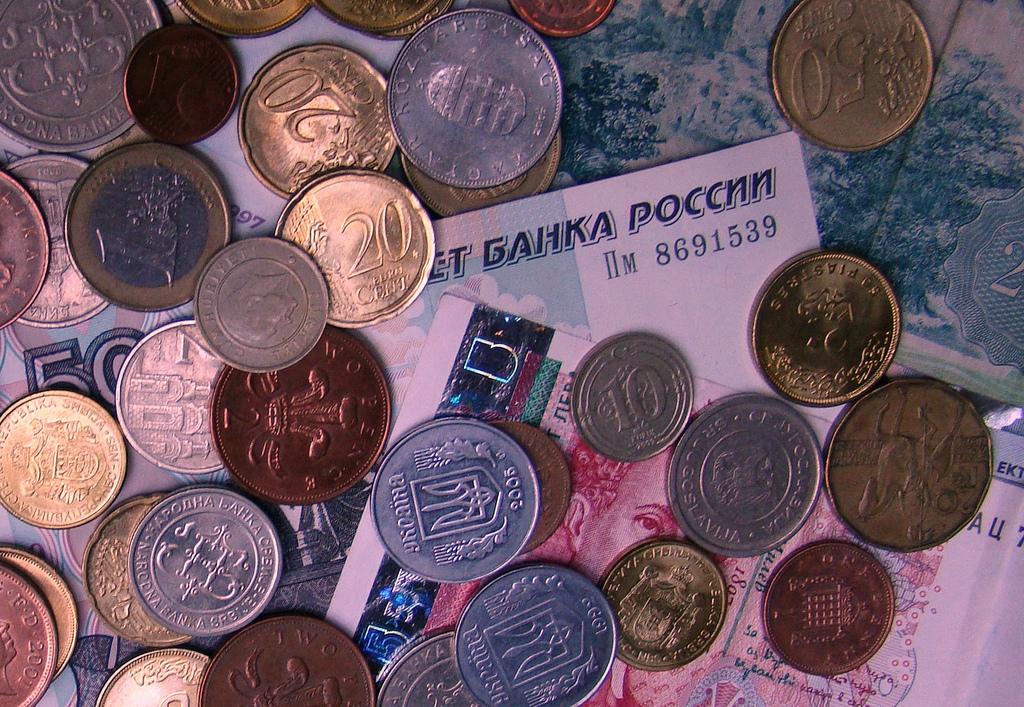 So much innovation is occurring on the revenue side of new digital media that it's time to review, update and aggregate.Let’s start with the basics.

An audience is just a group of observers. A community shares values and a deep interest in a topic or geographic area. It often has a bias toward action. That is where value comes in.

As Michael Skoler suggested a couple of years ago in Nieman Reports, when paywall thinking gives way to membership thinking, the business model becomes community rather than audience.

Texas Tribune, a digital news organization focused on government and education, embodies this way of thinking. It offers six levels of membership and a sliding scale of benefits, from US$10 to US$500 a year.

Think about that. By offering not just a product but access, privileges and opportunities to mix with the community, Texas Tribune is able to charge far more for a membership than it might get from a subscription.

Texas Tribune offers three sponsorship levels that run from US$1,000 to US$5,000 a year. Sponsorship benefits include more than just the opportunity to put a message on the website. They include a more intimate relationship with the brand at events.

Leo Prieto, the co-founder of BetaZeta in Chile, which has a monthly audience of 10 million users, is turning away from traditional advertising toward sponsorships, which now make up 40 percent of its revenues.

BetaZeta, mentioned above, is generating about 10 percent of its revenue from content marketing, which means creating editorial content for brands to use on their own sites. It is like the service of an advertising or public relations agency.

On of the most innovative media in this area is Mi Voz (My Voice) of Chile, a chain of 16 local news websites with dozens of clients. It generates more than US$2 million a year and is driven by content generated from some 10,000 citizen reporters.

Many web publishers are realizing that they can offer products themselves rather than just being an advertising vehicle.

El Faro, an investigative journalism website in El Salvador, has produced several books based on its investigations, and it offers them for sale on its website, along with other books, music and artistic products.

Online payment services such as PayPal, Google Wallet and Amazon can simplify the process of accepting payment by credit card.

There are at least four ways to make money from events:

Internet users are willing to pay a premium for data that is organized for them in a convenient format and is searchable.

Texas Tribune has been an innovator in data. It generates most of its traffic not from its investigative journalism but from its databases of such things as state employee salaries, public education spending, water use, prison inmates and others.

Many media startups are getting the majority of their revenue from grants, which is not a sustainable position. If a major funder suffers a serious devaluation of its assets or decides to change direction, the media organization that has not diversified could be in big trouble.

We know about the US$250 million Amazon founder Jeff Bezos spent to buy The Washington Post. And we heard about eBay founder Pierre Omidyar's US$50 million launch of First Look Media.

But below that level of giving, there is also a lot of money looking for ways to replace the loss of investigative journalism in regional and local news sites.

Mashable reported recently on How news organizations are generating revenue from social media, including real-time ads. Real-time ad widgets allow an advertiser to update the information on a website from their Twitter or email accounts to promote specials and coupons.

Chumel Torres is a video-blogger whose satirical take on politics and journalism has managed to attract 483,000 subscribers to his YouTube channel in just one year.

He has made a business out of the sponsors he attracts to his weekly program, El Pulso de la República. YouTube has several ways for its video partners to generate money, described here.

This post is an abridged version of a post that originally appeared on James Breiner's blog News Entrepreneurs and is republished on IJNet with permission.