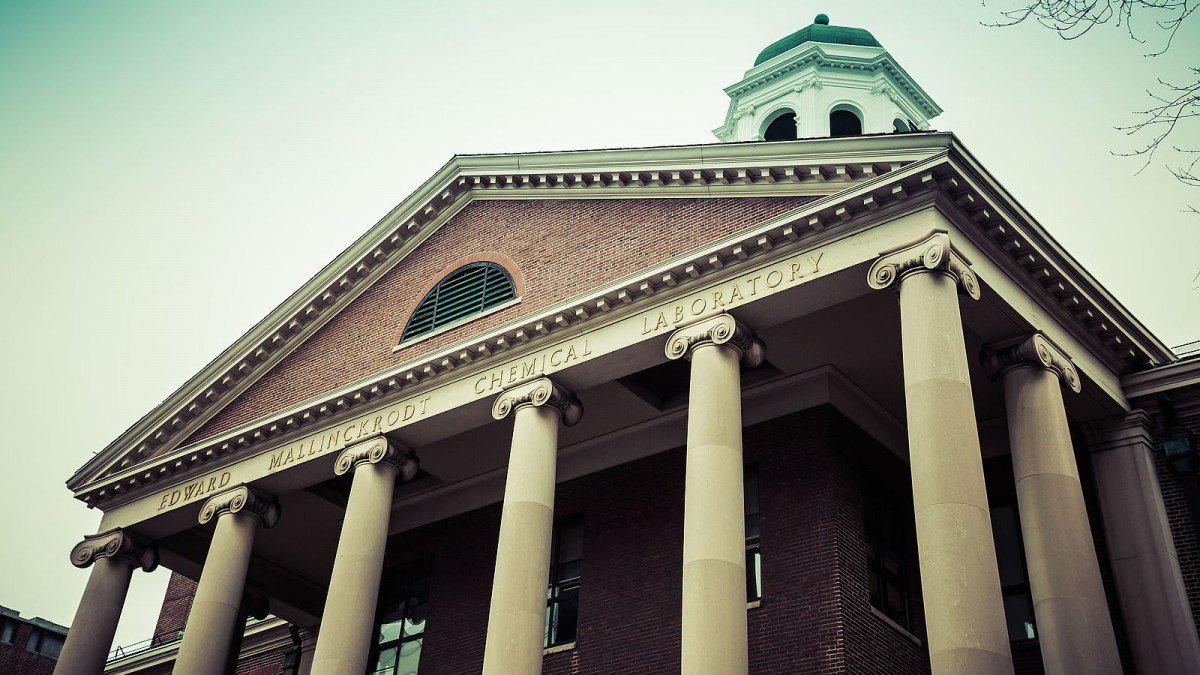 Charles Lieber, one the world’s top nanotechnology experts and the chairman of Harvard University’s chemistry department, was arrested Tuesday morning and charged with lying about payments he’d taken from the Thousand Talents Program, a Chinese effort to lure top research minds.

Drag net: The charges against the chemist, announced by the US Department of Justice, are part of a wide-ranging effort by the US to crack down on what it calls rampant intellectual-property theft by China.

Cover-up: According to a charging document written by an FBI agent, Lieber received more than $15 million in US grant funding from the National Institutes of Health and the Department of Defense, among other sources.

Researchers are supposed to disclose if they also have foreign funding. But Lieber didn’t do so and then, when confronted, gave “false, fictitious, and fraudulent statements” to the DOD and to the NIH as recently as this month.

Big money: According to the charging document, Lieber, starting in 2011,  agreed to help set up a research lab at the Wuhan University of Technology and “make strategic visionary and creative research proposals” so that China could do cutting-edge science.

He was well paid for it. Lieber earned a salary when he visited China worth up to $50,000 per month, as well as $150,000 a year in expenses in addition to research funds. According to the complaint, he got paid by way of a Chinese bank account but also was known to send emails asking for cash instead.

Harvard eventually wised up to the existence of a Wuhan lab using its name and logo, but when administrators confronted Lieber, he lied and said he didn’t know about a formal joint program, according to the government complaint.

Top ranked: Lieber was ranked the most cited chemist in the world between 2000 and 2010 and came up with the concept of “neural lace.” The metallic mesh, which can be injected into the brain, was an inspiration for Elon Musk’s brain-machine interface company, Neuralink.

Investigations ongoing: According to the New York Times, US agencies are investigating “hundreds” of cases connected to Chinese researchers.

The Crimson, Harvard’s newspaper, reported that Lieber has been placed on “indefinite” leave and that the university is cooperating with investigators.