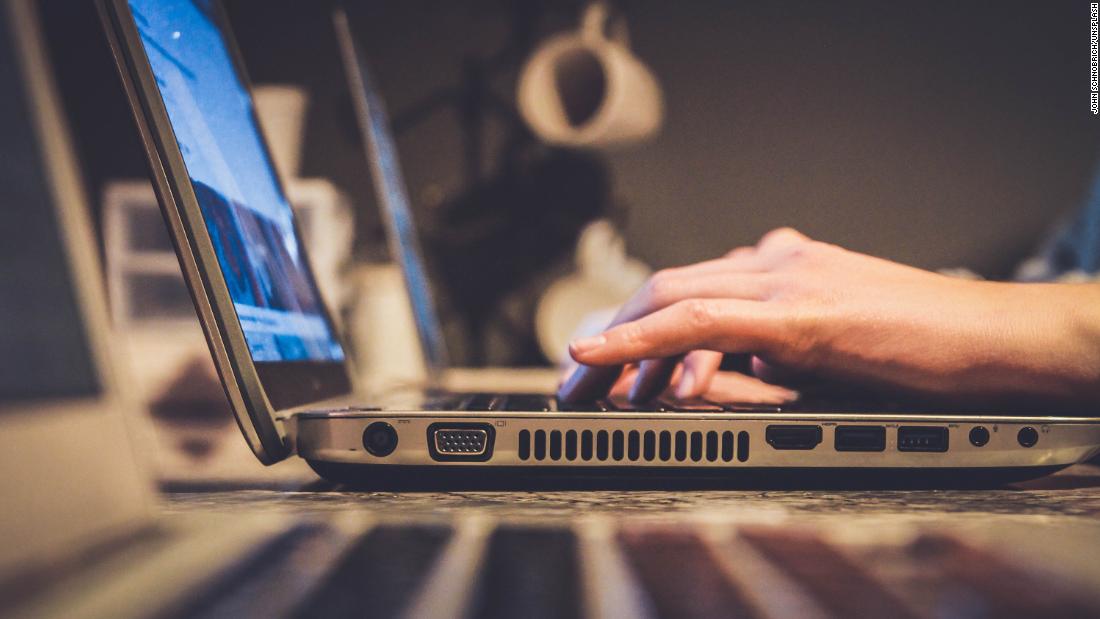 A private equity firm is buying all of the .org domains. Here's what that means

In a move that could shake up the internet, private equity firm Ethos Capital is buying the company that owns every .org domain on the web.
Ethos, which was founded in May 2019, is expected to close its deal to acquire the Public Interest Registry (PIR) during the first quarter of 2020. The sale price has not been released.

Now, nonprofits, which make up the majority of the .org domains, are panicking about the purchase, scampering to sign a petition spearheaded by the National Council of Nonprofits that calls for blocking the deal.

There are currently some 10 million .org domains on the internet. The petition against the sale has 8,900 signatures and counting, including organizations such as the Girl Scouts of America and YMCA.

The petition signers are worried that this purchase could come with increases in domain prices and censorship, according to SaveDotOrg, a website run by NTEN, a community of nonprofit tech professionals.

"The concern is not just about this purchase," Rick Cohen, Chief Operating Officer at the National Council of Nonprofits, said in an interview with CNN Business. "It is about this purchase, coupled with the removal of pricing caps that have protected nonprofits from exorbitant price increases on the .org domains they rely upon."

PIR was created in 2002 by the Internet Society, a nonprofit that provides leadership in internet-related standards, education, access and policy. The idea was to assign one specific organization to manage the top-level .org domain.

"Our motivation and intention is to grow and build this business for all stakeholders' benefits," Brooks told CNN Business, emphasizing that nonprofits have "nothing to worry about" regarding domain price increases.

"I totally empathize and understand the fear that the valid voices are expressing," he added. "The narrative has been hijacked a little bit."

This would not be the first time the .org domain was owned by a for-profit company. Verisign owned the Public Interest Registry from 1995 to 2003.

But this latest move brings concern for good reason: Ethos has only been in business for six months, and PIR is one of the firm's first investments.

Brooks previously worked at Abry Partners, where he invested in a domain registry called Donuts.

Nevett said Ethos wasn't its only suitor but was the best fit. He said, "I think it's a win for the Internet Society, and it's a win for PIR and its customers because we'll have more flexibility to invest in growth."

The current price of a .org domain is approximately $10 per year. A statement from the Internet Society states that Ethos plans on keeping the .org domain accessible and reasonably priced, but the price could increase it up to about 10% annually.

"If you have one domain, and the domain cost goes up by $1, it's not a big deal, obviously," said Nevett.

But he added it's a bigger hit for "domainers," or people who own website domains as an investment. "If you have 50,000 domains and you're sitting on them, then that is a bigger hit to your annual costs," Nevett said.

Although it's not a done deal, the sale will likely go through -- that is, unless, ICANN (Internet Corporation for Assigned Names and Numbers) steps in. It's not looking likely since The Internet Society already approved the deal with Ethos Capital. The sale is expected to finalize in January.