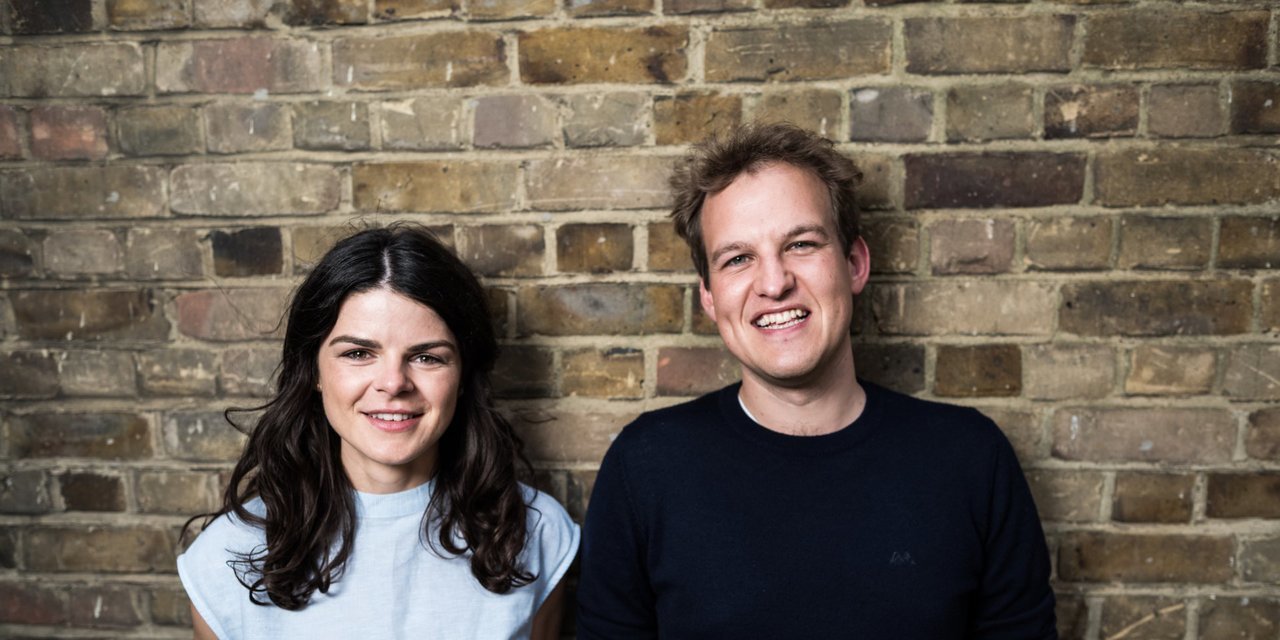 Entrepreneur First is a global talent investor that identifies potential entrepreneurs and helps them find partners and develop business ideas. Founded by two British entrepreneurs in London, the scheme now spans six different cities worldwide and closed a new $115 million fund earlier this year.
Founding companies is never easy and for many, entrepreneurship is a route swathed in uncertainty.

Entrepreneur First, a London-founded startup incubator, is seeking to change that by bringing wannabe entrepreneurs together, helping them find partners and develop business ideas. The company, founded in 2011 as a non-profit, brings in cohorts of founders each year across six cities worldwide and pays each one a stipend for living expenses.

The lack of a British Google or Facebook is not because of a lack of talent or capital, according to EF, rather that bringing those elements together has traditionally been tricky because entrepreneurship was not as culturally natural as it is in Silicon Valley.

"Silicon Valley has a 70-year history whereas careers in the UK were more governed by prestige," founders Alice Bentinck and Matt Clifford said in an interview with Business Insider. "Now, you see new tech companies bring in millions in equity and that impact gives you more leverage as an individual to succeed."

In exchange for a stake in any companies started, EF provides pre-seed funding and training — putting attendees through a speed-dating process of sorts with other potential founders, while giving them a bootcamp of intensive classes to navigate typical startup hurdles.

The boom in available VC funding has helped upend the typically conservative British views toward risk and entrepreneurship, say the founders.

"Usually friends and family might be worried about someone quitting their stable traditional career to found a business," Clifford told Business Insider. "It's the complete opposite of Silicon Valley, but that's changing fast and the talent pipeline is there."

EF invests up to 15% in seed rounds for successful companies and has also participated in series A financings but focuses primarily on pre-seed. Bentinck and Clifford closed a $115 million fund in February this year with investment from institutional investors from the US, Europe, and Asia as well as TransferWise co-founder Taavet Hinrikus.

Another investor in the new fund was Rob Bishop, an EF alumnus, who sold his company Magic Pony Technology to Twitter for $150 million in 2016. Another notable exit was Bloomsbury AI which was bought by Facebook last year for an undisclosed amount.

EF says it looks for prospective founders rather than pre-formed businesses and wants to leverage the abilities that individuals have. "We see a lot of copycat ideas coming through and someone with 10 years experience in banking who wants to do music discovery doesn't necessarily have an edge there," Bentinck said. "We want founders to embrace solutions they have an advantage in, rather than look at problems they see in their personal life."

To-date the company, which has outposts in Singapore, Paris, Berlin, Bangalore, and Hong Kong, has helped more than 1,200 individuals build over 200 technology companies, collectively worth $1.5 billion, according to UK Tech News. EF was recently part of the seed financing of one of its cohort companies, Vine Health, which raised the largest seed round in UK history for all female founders out of EF.

Beyond London, the company had its largest investor day to-date in Singapore earlier this month with a number of deep tech startups on show, according to Tech in Asia.

"You can't take a short-term perspective on building good businesses," founders Alice Bentinck and Matt Clifford told Business Insider in an interview. "Top talent needs to be nurtured long term with ambition at every stage like an institution would. We want to be the Harvard of venture capital."