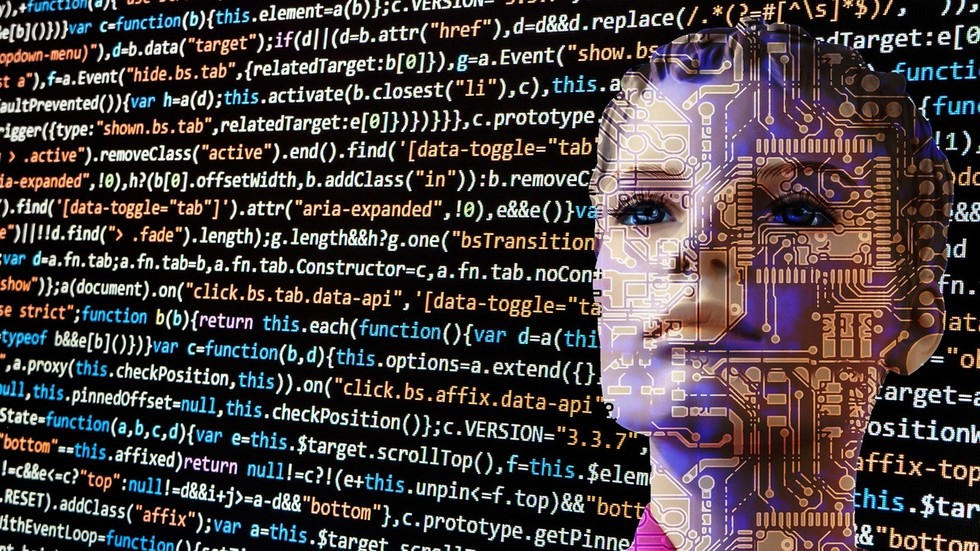 AI failures will be ‘CATASTROPHIC’ for humanity

The adoption and integration of Artificial Intelligence (AI) technologies is becoming more commonplace in homes across the globe. However, rapid development raises concerns over safety.

This comes after researchers found that Apple Siri, Amazon Alexa and Google Home are vulnerable to hack attacks with lasers that can inject inaudible and invisible commands to cause them to unlock doors in the users' homes, as well as locate, unlock and start vehicles.

Author and tech entrepreneur Alex Salkever joins Boom Bust to talk about the future of consumer security, saying “It’s pretty clear that Google, Amazon and all other big folks are not doing enough…”

They are probably testing some vulnerabilities in their labs before the technologies go to market, he said.AI-developing companies should put in place more robust testing systems (both internal and external) for finding flaws, Salkever says.

He notes that better ways should be built to absorb failures, as such devices in US households become a more important part of infrastructure, finance interactions and daily lives as a whole.

“The other part of it, which we should just get used to, is that failure will tend to be more catastrophic. So, when things go wrong, they’ll go really, really wrong,” he warns.