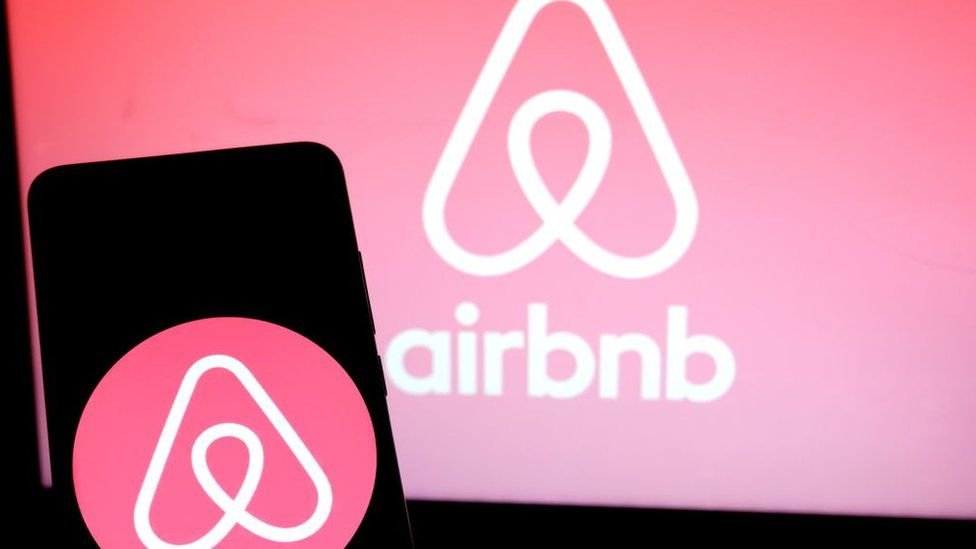 A note in newly filed accounts for Airbnb UK said it had been contacted by HMRC over "tax laws or regulations impacting the company's business".

"The company is also subject to tax inquiries and proceedings concerning its operations and intra-company transactions," it added.

"Some of these matters may result in litigation."

The San Francisco-based company has two UK entities - Airbnb UK, which markets and supports the business, and Airbnb Payments UK, which processes payments between Airbnb hosts and guests outside the US, China and India.

In a statement, the company said: "We follow the rules and pay all the tax we owe in the places we do business. That is true as rules apply today and will remain true for whatever rules apply in future.

"The Airbnb model is unique and boosted the UK economy by £4.2bn last year alone. The vast majority of money generated on our platform stays with hosts and local communities, which makes Airbnb fundamentally different to companies that take large sums of money out of the places they do business.

"As with many other companies, these are routine checks and we are working closely with HMRC."

Airbnb plans to float next year in what is expected to be one of the highest-profile share sales of 2020. In September, it said second-quarter global revenue reached $1bn, but did not say whether it made a profit.

George Bull, senior tax partner at accountancy firm RSM, said: "Nobody is saying that Airbnb has done anything wrong. The law is complicated, they have to decide how they are going to file their tax returns, they may do it on a basis that HMRC doesn't like.

"However, the phrase 'This may result in litigation' sounds quite serious. It sounds as though Airbnb is expecting a big tussle with HMRC to get these figures across the line."

"The answer goes back to the 1920s. These basic tax rules for these companies are decades old and they really haven't kept up with the growth of the digital platforms."

Both eBay and PayPal paid extra tax in 2017 following a HMRC review. In recent months, Amazon and Facebook have come in for criticism over the size of their UK tax bills.

The proposals would give governments more power specifically to tax big technology firms such as Apple, Facebook and Google.