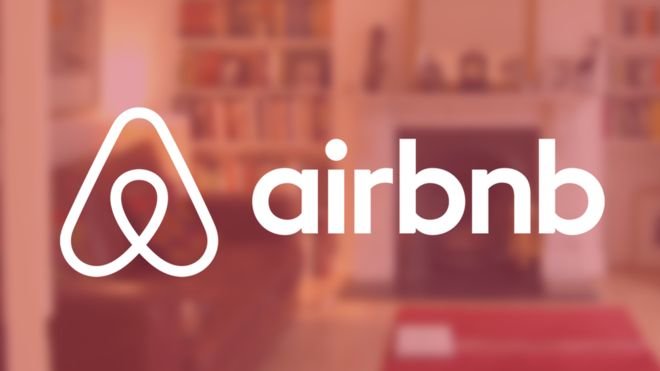 Airbnb says it will start to verify every property after an investigation found a series of scams.

In October, Vice News uncovered a pattern of false or misleading property listings posted on the rentals site.

Airbnb said it would review every property by December 2020, and also promised to refund customers if they were misled by inaccurate listings.

It is the first time Airbnb, which launched in 2008, has pledged to verify every home promoted on its platform.

During its investigation, Vice News spoke to several people who had booked accommodation on Airbnb and been scammed.

When the guests arrived for their holiday, they typically received a last-minute phone call from the landlord saying the property was no longer available, due to an emergency or double-booking.

They would then be moved to another property, often in a different area and without the amenities promised in the original booking.

In many cases the guests felt they had no option but to stay at least one night, after arriving late at night in a city far from home.

But they say Airbnb then refused to give them a full refund despite the misleading bookings.

In a series of tweets, Airbnb chief executive Brian Chesky said: "Airbnb is in the business of trust. We are making the most significant steps in designing trust on our platform since our original design in 2008."

By 12/15/20, every home and every host on Airbnb will have been reviewed, with the objective to verify 100% of listings. Trust on the Internet begins with verifying the accuracy of the information on Internet platforms — this is an important step for our industry.

to review every home and host on Airbnb, aiming to verify every listing by December 2020

to refund guests the entire cost of their booking if the accommodation does not meet "accuracy standards", and if the company cannot find another property "that is just as nice"

to launch a phone line so "anyone can call us any time, anywhere in the world and reach a real person"

Adam French, a consumer rights expert from Which?, told the BBC: "Holiday booking fraud is on the rise, with people losing millions every year to fraudsters tricking them out of their money with holiday lettings that do not actually exist.


"Steps from Airbnb to finally verify all of its listings are positive, but the industry must do more to ensure people are no longer being stripped of their money and having their holiday plans left in tatters."

On 2 November, Airbnb said it would ban "party houses" after a mass shooting at a California home rented through the company left five people dead.

And in 2017, it changed its security policy, after a BBC investigation found criminals were hijacking accounts and burgling homes.