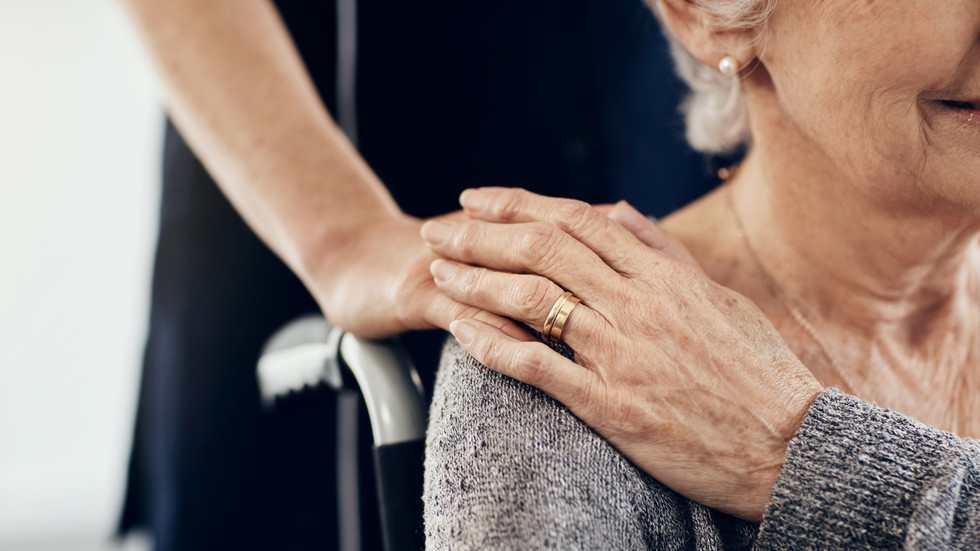 Life expectancy across the UK was falling even before the Covid pandemic hit, with researchers finding an “alarming” drop over the past decade, according to a study published by Imperial College London (ICL).

Having examined around 8.6 million death records in England from 2002-2019, ICL found that life expectancy decreased in one of five communities for women and one in nine areas for men over the past decade.

The analysis, published on Wednesday, comes after the Office for National Statistics (ONS) released a report earlier in 2021 estimating that life expectancy for men had fallen for the first time in 40 years due to the Covid pandemic.

However, ICL researchers found it had actually started to decline years before the pandemic impacted communities.

“There has always been an impression in the UK that everyone's health is improving, even if not at the same pace,” said Professor Majid Ezzati, who led the study, but “data show that longevity has been getting worse for years in large parts of England.”

"For such declines to be seen in 'normal times' before the pandemic is alarming."

Beyond the national picture across England, the study outlined the stark difference between life expectancy in different parts of the country. At the most extreme point, there was a 20-year gap between women living in the London borough of Camden and Leeds, West Yorkshire, while there was a 27-year gap between Kensington and Chelsea and Blackpool, Lancashire.

The analysis, released in the peer reviewed Lancet journal, blamed the differences in life expectancy on poverty, employment issues, welfare support, and healthcare, urging the government to boost investments in areas that have the lowest life expectancies.

Prime Minister Boris Johnson and his government recently pledged to tackle inequalities between different regions, laying out his so-called ‘levelling-up’ agenda, which will seek to providing funding to towns, cities, and rural areas, giving local authorities greater control over how government investment is spent.