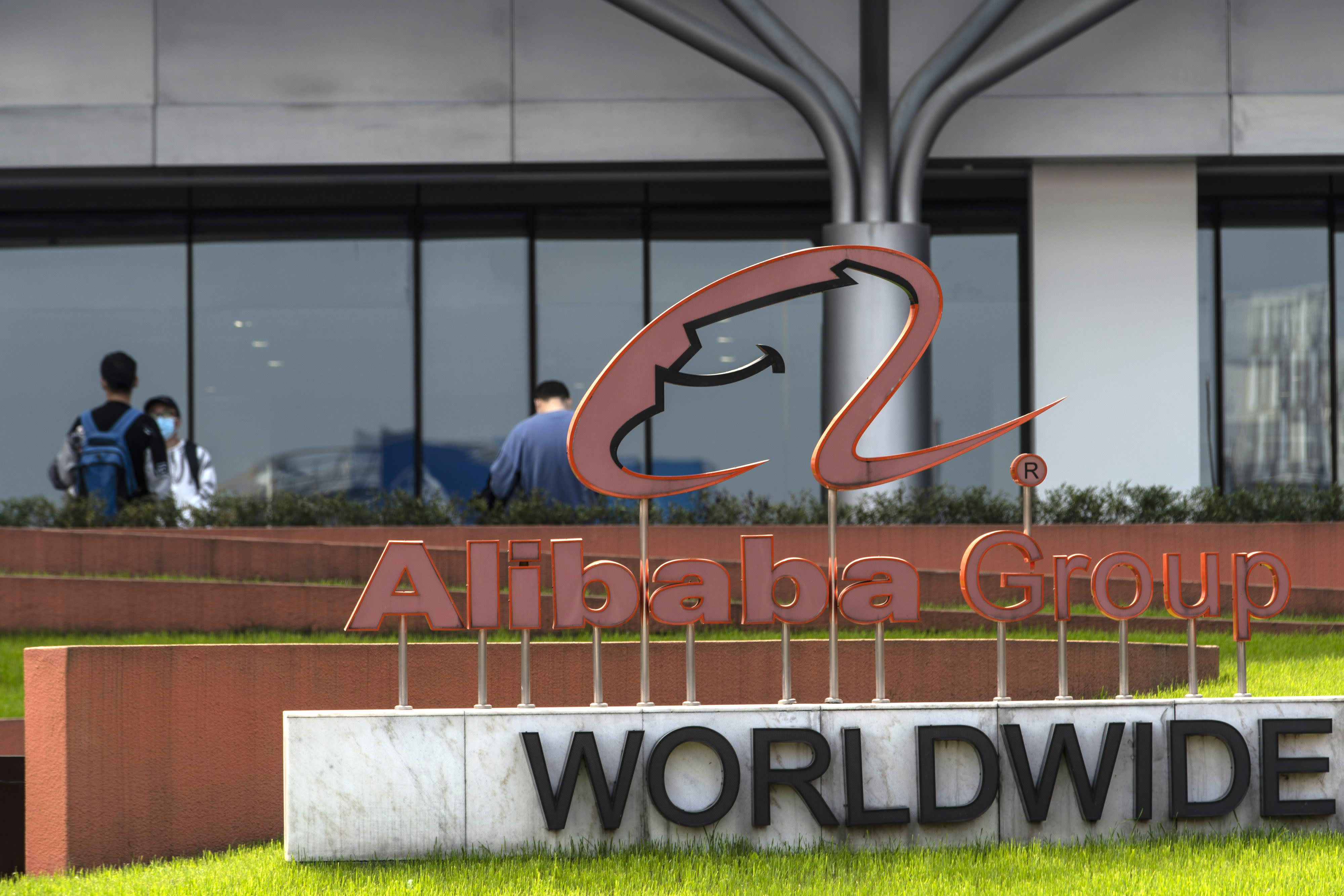 Alibaba posted its first operating loss as a public company in its fiscal fourth quarter as a massive antitrust fine it received last month weighed on its earnings, while revenue beat expectations.

Here’s how Alibaba did versus Refinitiv estimates:

Alibaba swung to a net loss in the March quarter of 5.47 billion yuan. The market had expected a net profit of 6.95 billion yuan, according to Refinitiv estimates.

Alibaba will be hoping the latest results might draw a line under the company’s recent troubles with regulators, which began when the $34.5 billion initial public offering of Ant Group, its financial technology affiliate, was pulled in November.

Since then, over $240 billion of value has been wiped off of Alibaba’s stock as regulatory scrutiny continued, including the massive 18.23 billion yuan ($2.8 billion) fine it received as a result of an anti-monopoly investigation.

Alibaba said its loss from operations was 7.66 billion yuan as a result of the fine. It is the first time Alibaba has reported an operating loss as a public company, CEO Daniel Zhang said Thursday. But excluding that, its income from operations would have been 10.56 billion yuan, a 48% year-on-year rise.

China has been expanding its crackdown on the domestic technology sector. Last month, the market regulator opened an investigation into “suspected monopolistic practices” of food delivery giant Meituan, a company that Alibaba’s Ele.me competes with.

Alibaba’s U.S. shares were down 3% in pre-market trade.

The Chinese e-commerce giant said it expects to generate revenue of 930 billion yuan in its 2022 fiscal year. That would represent a roughly 29.65% year-on-year growth.

Alibaba’s core commerce business was behind the revenue surge, bringing in 161.36 billion yuan, a 72% year-on-year rise as shoppers continue to flock online. Alibaba saw 101% year-on-year growth in its logistics business Cainiao, while some of its other initiatives such as supermarket Freshippo also contributed strong growth.

The cloud computing division, which became profitable for the first time in the December quarter, remained profitable. Revenue grew 37% year-on-year to 16.76 billion yuan.

China’s e-commerce market is fierce with Alibaba battling the likes of JD.com and Pinduoduo. All of the companies are looking to differentiate by investing in new businesses.

Maggie Wu, chief financial officer of Alibaba, said the company will use its “incremental profits and additional capital in fiscal year 2022 to support our merchants and invest into new businesses and key strategic areas that will help us increase consumer wallet share and penetrate into new addressable markets.”

One such area is Taobao Live, the livestreaming shopping feature on Alibaba’s Taobao e-commerce site. Taobao Live’s gross merchandise value, a measure of how much was transacted across the platform, reached over 500 billion yuan in the 2021 fiscal year.

Meanwhile, Alibaba and its rivals are trying to penetrate lower-tier cities where disposable income is lower than in China’s megacities. It is investing in products to tap into these markets. One of those is Taobao Deals which offers discounted products to consumers. 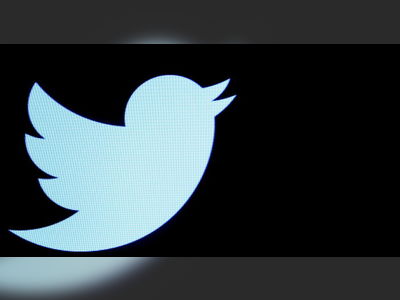