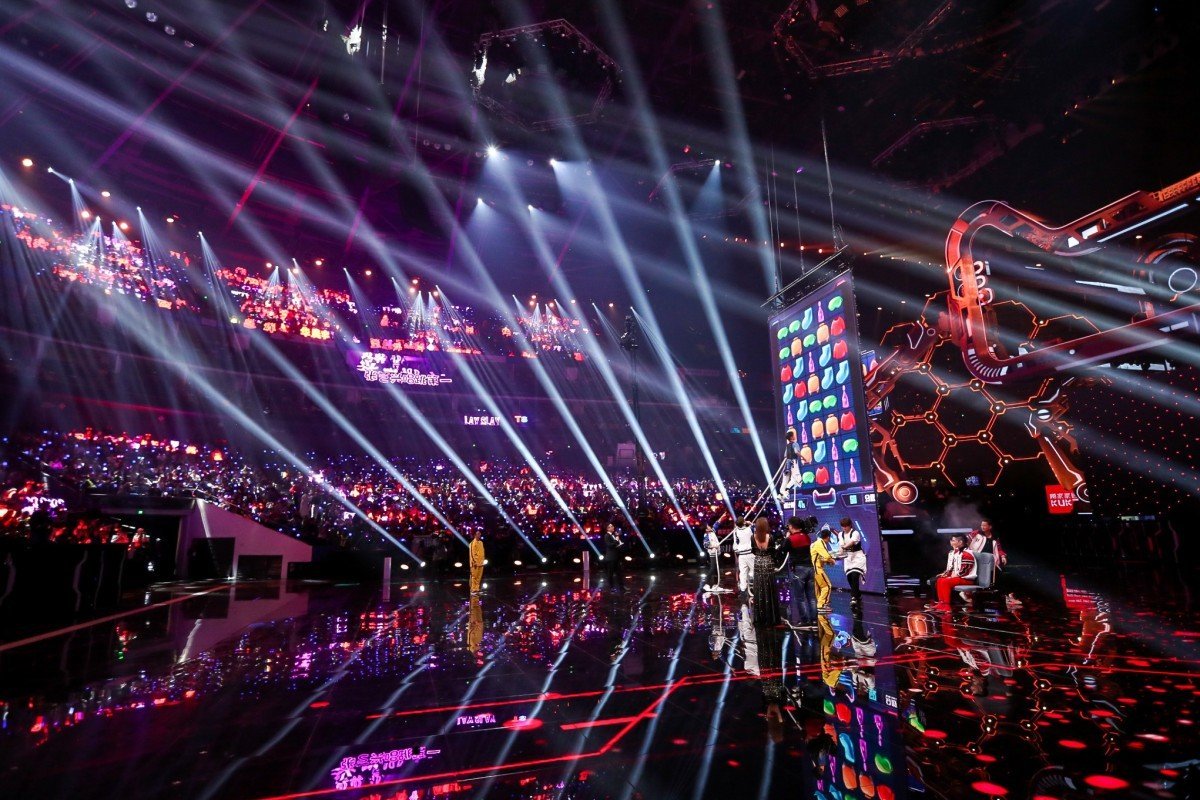 Alibaba’s Singles’ Day shopping festival, which falls on November 11 every year, is the world’s largest of its kind

The final tally for this year's Singles' Day was up nearly 26 per cent compared to last year's figure of 213.5 billion yuan, as consumption during the festival remained robust despite a protracted US-China trade war, now in its 17th month, and a slowdown in the Chinese economy.

Alibaba’s Singles’ Day shopping festival, which falls on November 11 every year, is the world’s largest of its kind, where shoppers scoop up everything from consumer electronics to luxury items and even cars.

“Singles’ Day is becoming more recognised worldwide … but since it is still very much a domestic holiday and event, it is a true test of Chinese consumer power,” said Benson Ng, EY Greater China digital advisory leader.

While the company’s e-commerce marketplaces Tmall and Taobao are traditionally the mainstays of the annual shopping extravaganza, this year’s festival includes business-to-business e-commerce platforms like AliExpress as well as Lazada, Alibaba’s Southeast Asian e-commerce subsidiary, as the company taps international consumers.

Alibaba Group Holding is the parent company of the South China Morning Post.

Hong Kong, the US, Taiwan, Australia and Japan were the top five overseas buyers 12 hours in.

“The digital consumption among Chinese consumers is still very high,” said Ng, adding that the demand for imported goods in the country is still strong despite the US-China trade war.

“The origin of the [imported] goods sold in China come from Japan and the US, and this is very good news.”

Opening sales were brisk, hitting US$10 billion in just under 30 minutes, half the time from the previous year.

Gross merchandise value (GMV) for the Double 11 Global Shopping Festival is the total value of orders settled through Alipay on Alibaba’s consumer-facing core commerce platforms, as well as Lazada and AliExpress, within a 24-hour period on November 11. It is reported on a real-time basis and includes shipping charges paid, according to Alibaba.

Apart from Alibaba, rival sites such as JD.com and Pinduoduo have also launched their own Singles’ Day campaigns, to entice buyers to spend on their platforms. JD.com reported that its sales, which started on November 1, had reached 165.8 billion yuan by 9am on Monday November 11.

Singles’ Day got its name from its date. Written numerically as 11/11, the date looks like “bare branches”, a Chinese expression for the single and unattached. As a kind of antidote to the societal pressures of being in a relationship, many of China’s singles began splurging on themselves on Singles’ Day, which became seen as a type of anti-Valentine’s Day.

Alibaba held its first Singles’ Day shopping event in 2009 as a promotional campaign, but these days it has morphed into a show of China’s collective consumer spending power. Last year, consumers spent 4,000 times more than they did during the first ever Singles’ Day event.

Ahead of this year’s shopping extravaganza, consumers seemed to be as eager as ever to snap up deals. Prior to the beginning of the festival on Monday, 64 brands, including Apple, Dyson, Lancome and L’Oreal, had already achieved 100 million yuan in pre-orders, Alibaba said.

Eager consumers also snapped up over 15,000 bottles of Kim Kardashian’s KKW Fragrance perfume, after the reality TV superstar conducted a live-streaming session on Tmall last Thursday to promote the brand.

A recent survey by management consulting firm Oliver Wyman showed that over 50 per cent of consumers plan to spend more during this year’s Singles’ Day festival than last year, with an expected 10 per cent increase in spending.

“Singles’ Day continues to maintain robust momentum among consumers, with over 60 per cent being more excited about this year’s festival than they were last year,” the company said in a press release. Some 60 per cent of respondents also indicated that they planned to buy imported products despite the ongoing trade war.

Cainiao, Alibaba’s logistics affiliate, has an inventory of 500 million tons of goods, ready to be dispatched to consumers shopping on Singles’ Day. On this day each year, Alibaba pushes its technology and services, such as its cloud computing systems, to the limit.

Consumers in China’s lower-tier cities, such as Guilin, Luoyang and Sanya, demonstrate a higher “willingness to pay” when compared with those in more affluent cities like Xiamen and Zhuhai, as people in smaller Chinese cities increasingly seek an upgrade in their quality of life and experience, according to PwC’s Global Consumer Insights Survey 2019 China Report.

Singles’ Day has also evolved from a day of massive sales to one that merges both consumption and entertainment. Each year, Alibaba holds a massive concert the day before Singles’ Day, inviting international superstars such as Mariah Carey and acts like Cirque du Soleil to perform in front of thousands, while live-streaming the concert to millions of viewers across the country.

This year’s concert featured Taylor Swift, just months after performing at a similar Prime Day concert for Amazon in the US, as well as Chinese pop stars such as G.E.M. and TFBoys’ Jackson Yee.