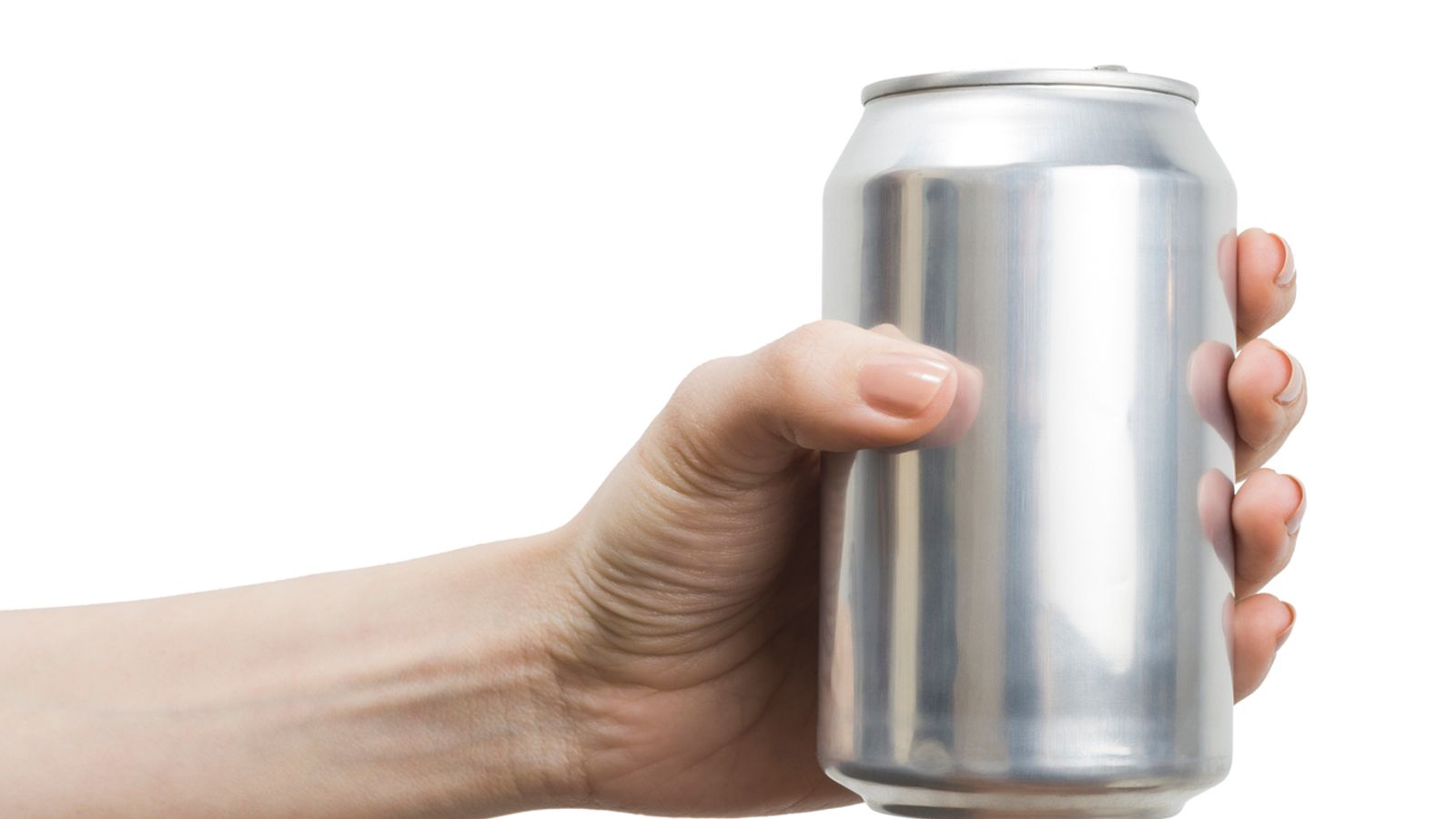 All the COVID virus in the world could fit in a can of coke, says mathematician

British expert says his work shows just how much hardship and loss of life is being caused by miniscule viral particles.

A single coke can would be big enough to contain all of the COVID-19-causing virus currently circulating in the world, according to a British mathematician.

Bath University maths expert Kit Yates worked out there are around two quintillion - or two billion billion - SARS-CoV-2 virus particles in the world at any one time.

His work exposes just how much devastation is caused by miniscule viral particles. 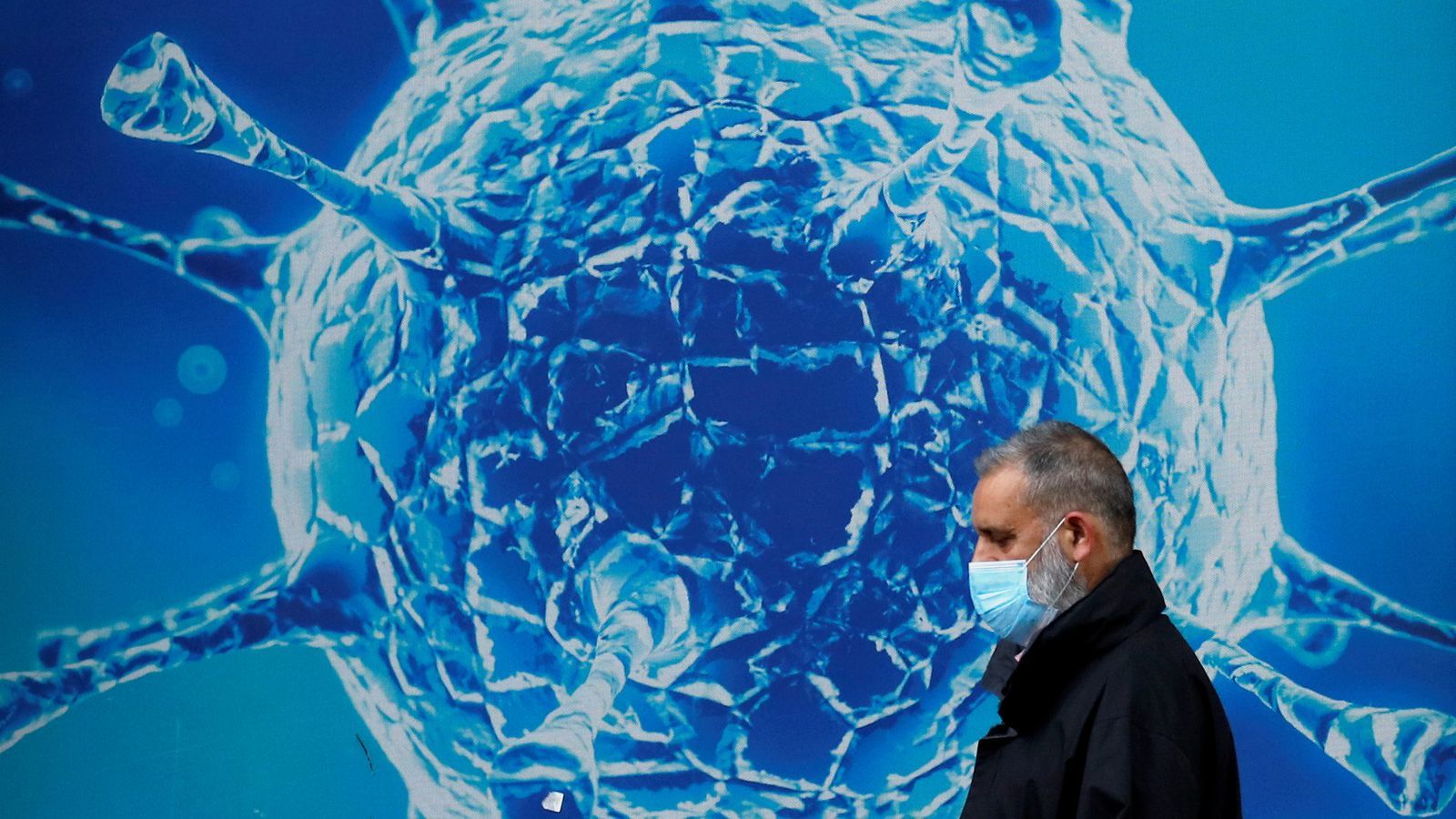 "It's astonishing to think that all the trouble, the disruption, the hardship and the loss of life that has resulted over the last year could constitute just a few mouthfuls," he said.

Detailing the steps in his calculations, Mr Yates said he used the diameter of SARS-CoV-2 - at an average of about 100 nanometres, or 100 billionths of a metre - and then figured out the volume of the spherical virus.

Even accounting for the projecting spike proteins and the fact that the spherical particles will leave gaps when stacked together, the total is still less than in a single 330 millilitre cola can, he said.

More than 2.34 million people have died in the COVID-19 pandemic so far, and there have been almost 107 million confirmed cases worldwide.

Vaccination programmes are taking place throughout the world amid a continuing surge in cases and deaths.