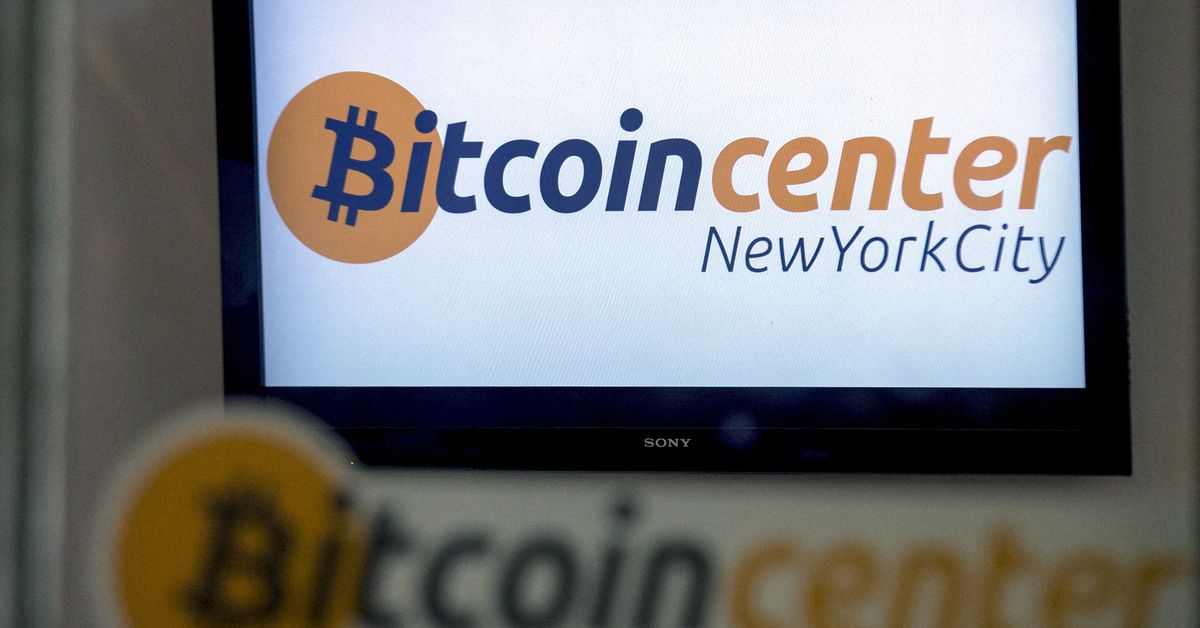 With U.S. cities such as Miami and Austin trying to court digital asset companies, John Wu was unsure whether to make New York City the permanent home of his cryptocurrency and blockchain start-up Ava Labs - until Eric Adams was elected mayor in November.

Wu said the election of Adams, a bitcoin-enthusiast who has pledged to turn the Big Apple into a crypto hub, played "a big part" in his decision to set-up a permanent office in New York City in November.

"Knowing that we have an administration that's friendly, especially in the New York City area, is going to be very helpful," said Wu, president of the company.

Adams was sworn in this month and has a lot of work to do make New York as welcoming as other would-be crypto hubs. New York state has stiff regulations for crypto companies, including a costly licensing requirement, and the state attorney general is cracking down on some companies in the sector.

Still, Wu and other cryptocurrency executives said the mayor's friendly stance could draw digital asset start-ups keen to assert their legitimacy alongside traditional Wall Street companies and to tap the financial hub's deep talent pool and investor base.

Chainalysis, a cryptocurrency data platform, also doubled down on New York City in 2021, signing a lease in August for a Manhattan office space that will accommodate up to 200 staff.

"The new mayor's support for the industry strengthens my conviction that New York is the best place for Chainalysis's headquarters," Michael Gronager, chief executive and co-founder of Chainalysis, told Reuters in a statement. "We plan to tap into the city's deep talent pool for our next phase of growth,” he added.

With the digital asset industry growing fast and the value of cryptocurrencies surging - surpassing $3 trillion in November - many jurisdictions want a slice of the action.

During his campaign, Adams expressed interest in developing a digital wallet for city employees and recipients of public benefits. Following his election, he pledged to take his first three paychecks in bitcoin and suggested that New York schools teach courses on cryptocurrency and blockchain technology.

"NYC is going to be the center of the cryptocurrency industry...Just wait!" he tweeted in November.

Adams has yet to propose specific policies that would give crypto companies an incentive to set-up in New York, unlike other cities like Miami and Austin whose marketing has highlighted their low energy costs and competitive tax rates.

The mayor's office did not respond to a request for comment, but Adams has said he hopes his crypto-friendly stance will attract more tech talent to the city, and many executives believe it will.

“I think it's a very effective signaling tool to ... say, 'Okay, we recognize that this industry can benefit everyone,'” said Zach Dexter, chief executive of FTX U.S. Derivatives, a crypto derivatives exchange based in Miami.

It remains unclear whether Adams can work from City Hall to reshape state regulations the virtual currency industry has decried as overly stringent and expensive.

"He can be a cheerleader,” said Stephen Gannon, an attorney at Murphy & McGonigle. "But mostly the regulatory environment is driven by the state."

New York Attorney General Letitia James has shut down crypto lending platforms, saying they must register with her office just like other lending platforms operating in the state or offering products to New Yorkers.

New York also requires most digital currency-related companies to obtain a "BitLicense" and comply with know-your-customer, anti-money laundering, and capital requirements. The New York Department of Financial Services (NYDFS), which did not respond to a request for comment, has granted only 20 licenses.

"Adams' comments do provide more confidence for us," said Haohan Xu, CEO of New York-based digital asset trading network Apifiny. "However, for all crypto companies located or are looking to be in NYC, the focus is still on the BitLicense."

While the BitLicense is a hurdle for some, Adams could offset costs through other incentives, such as commercial tax breaks.

Matt Homer, the former head of innovation at NYDFS, said Adams could have some sway over state crypto rules, especially since Governor Kathy Hochul has pledged to work with him on business issues.

"I think he could potentially... have an influence on regulation," said Homer, currently an executive in residence at venture capital firm Nyca Partners.

Hochul's office did not respond to a request for comment.

New York will have to compete with other crypto-friendly states and cities. Colorado, for instance, passed a law in 2019 exempting digital currencies from certain securities rules. Wyoming has created a special purpose charter for crypto companies.

Crypto executives say there is room for more than one city to emerge as crypto destinations given the sector's booming growth. Dexter pointed out that New York has already managed to draw tech talent from Silicon Valley, which could also help give Adams an edge.

“There's this opportunity to have a few crypto capitals," said Dexter. “I think he is going to have some success."