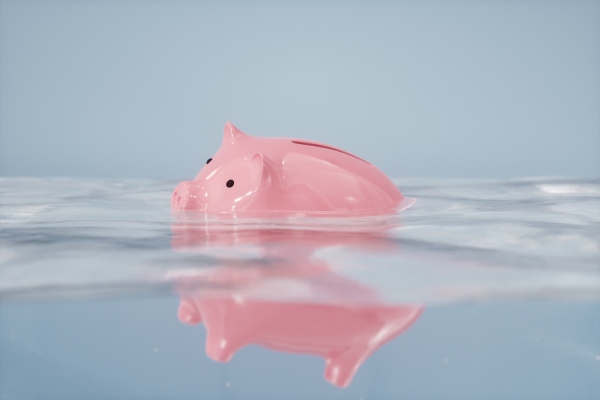 In exchange for an unannounced percentage of ownership, a16z START offers early-stage founders up to $1 million in venture capital. The checks are powered by a16z’s seed fund.
For more than a year, Andreessen Horowitz (a16z) has quietly piloted its own take on an accelerator for early-stage entrepreneurs; today, its partners announced the program’s official debut.

In exchange for an unannounced percentage of ownership, a16z START offers early-stage founders up to $1 million in venture capital. The checks are powered by a16z’s seed fund, a $400 million investment vehicle that closed in August 2021. Specific investment terms, such as ownership stake or how the firm decides what specific fraction of $1 million to invest, is not yet disclosed publicly and will be discussed with final candidates.

On the relatively brief application form for START, a16z names six categories — American dynamism, consumer, enterprise, fintech, games and “other” — within which it’s looking for founders. The areas largely line up with a16z’s carved-out funds, though surprisingly don’t include a mention of crypto, despite a16z raising a $2.2 billion vehicle for the sector last year.


“If founding a technology company is a dream of yours—even if you don’t yet have a fully formed idea and haven’t yet quit your day job—we want to hear from you,” the firm writes in its landing page for the program. The remote-first program, which accepts founders on a rolling basis, wants to connect folks with partners for advice, potential customers or investors and, of course, other entrepreneurs, because networks are powerful.

Notably, there is no mention of a diversity mandate or focus on the landing page. The firm also does not specify how long the program runs or who is mentoring the startups. Further, while the company is offering up to twice the $500,000 that famed accelerator Y Combinator now promises some of its startups, it has not divulged publicly whether part of its investment will come — as with YC — in the form of an uncapped SAFE, meaning that the company’s valuation will be determined in the next subsequent round.