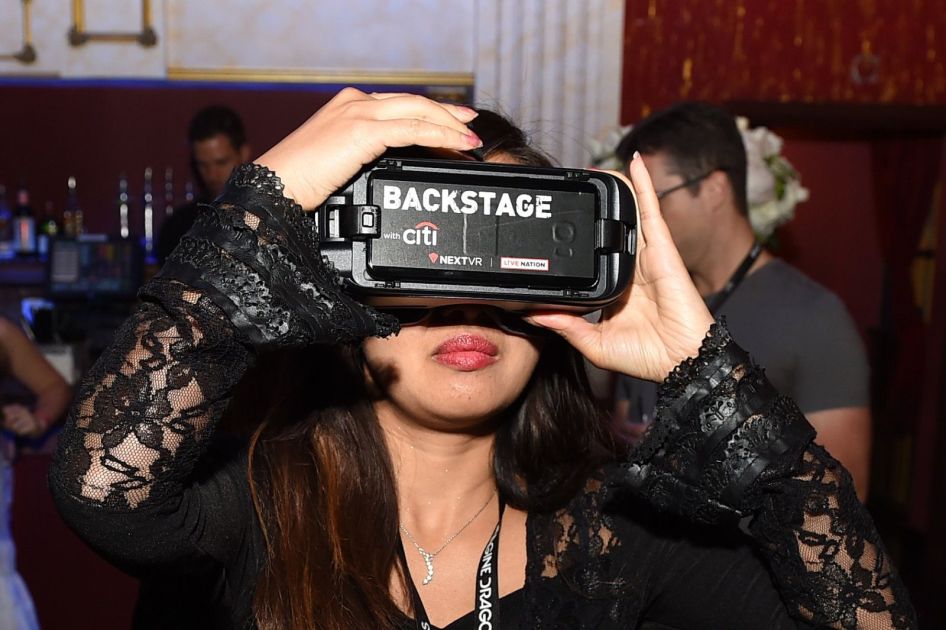 Apple appears to to be acquiring virtual event company NextVR

Apple's augmented reality plans may have received a quiet but important boost.The 9to5Mac team claims that Apple is the midst of acquiring virtual event broadcasting company NextVR in a deal worth about $100 million. While the deal hasn't closed, an Apple shell company is reportedly hiring "most" of NextVR's engineers and asking them to relocate to Cupertino.
It's not certain just what Apple would do with NextVR, which is best known for its virtual reality versions of concerts and sporting events. However, VR might not play much of a role in the claimed deal. NextVR has run into financial difficulties in the past year, missing out on a round of funding in 2019 in part because its VR focus was less alluring in a market shifting to AR. Apple may be more interested in translating NextVR's know-how to AR, whether it's on the rumored headset or mobile devices.