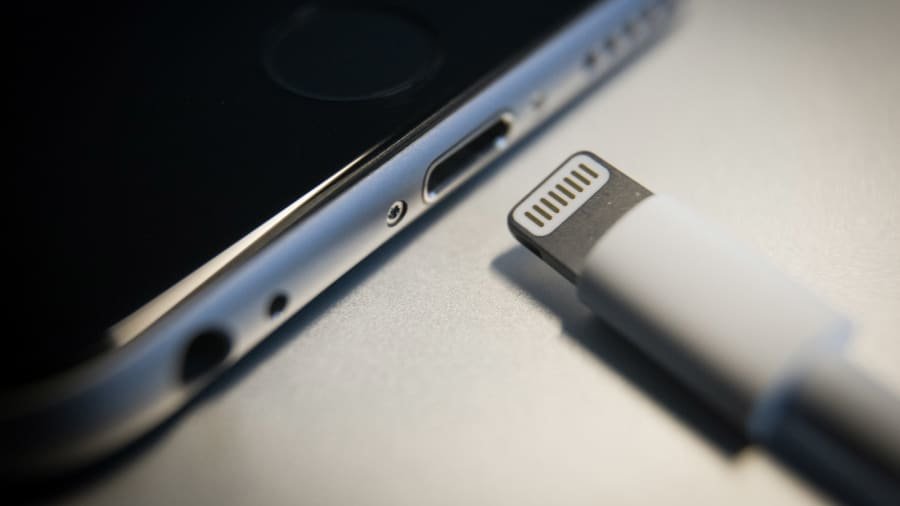 Apple is killing the charging plug on its highest-end phones by 2021, top analyst predicts

Apple will launch an iPhone in 2021 that doesn’t include a Lightning connector, according to Ming-Chi Kuo, an analyst at TF Securities.
The company would only remove the Lightning port from the highest-end iPhone, creating a “completely wireless experience,” Kuo wrote in a note to clients on Thursday.

Speculation has been building for several years that Apple plans to remove the Lightning connector in favor of other charging technology.

Apple could ditch the Lightning connector on the highest-end versions of the iPhone in 2021, meaning the devices will require wireless charging, according to a report on Thursday from Ming-Chi Kuo, an analyst at TF Securities.

The removal of the Lightning cable, along with other differentiating updates, will boost shipments and the average selling price of the high-end iPhone models, Kuo, a top Apple analyst, wrote. Without the connector, the top-tier iPhone would provide a “completely wireless experience,” Kuo said.

Speculation has been building for several years that Apple plans to remove the Lightning cable. As far back as 2017, Kuo predicted that Apple would discard the Lightning connector in favor of the USB Type-C connector, which is widely used across the industry.

Apple has started to include the USB-C connector in some products. The new iPhones support Apple’s fast charger, which promises to deliver up to a 50% charge in 30 minutes. The charger uses USB-C and requires iPhone users to buy a specific cable that goes from the Lightning connector to USB-C ports.