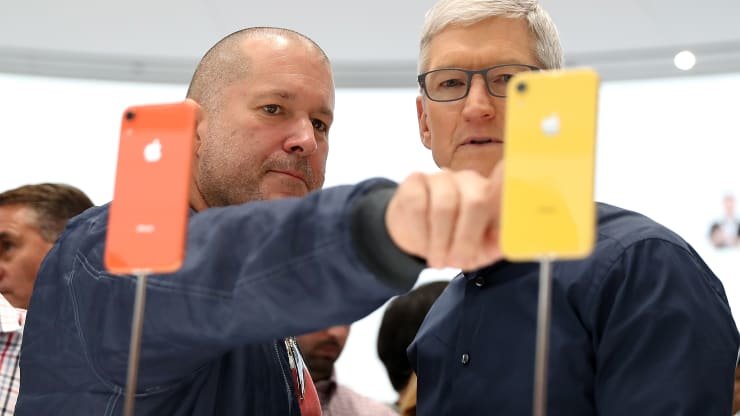 Apple’s new operating system for iPhones, iOS 13, is now available to download. It changes how users delete apps. The change comes because Apple got rid of 3D Touch and the hardware that enables it.

The latest version of the iPhone operating system, iOS 13, has a change that could throw off longtime iPhone users.

Apple has made it a little harder to delete apps.

On previous iPhone versions, users simply held down on icons until they wiggled. A little “X” would appear in the upper-right corner of each app (as long as it was an app you were allowed to delete), users would press the “X” and the app would be gone.

You could also rearrange the wiggling apps or put them into folders.

It’s a little different in iOS 13.

Hold down on any app icon. It will bring up a little menu that includes several options. Select “Rearrange Apps,” which will make the apps wiggle and will give you an opportunity to delete the app.
If you don’t want to use the menu, keep holding your finger on the icon. The menu will eventually go away, and the apps will wiggle again. But it will take a longer press than you’re used to.

The change comes because Apple has removed a piece of hardware that used to be integrated with the screens. That hardware enabled a feature called 3D Touch, which allowed the phone to determine how hard the screen has been pressed.

3D Touch was fully integrated into the iPhone operating system but never appeared on iPads, and Apple decided the space and resources it took up was better used for other things, including extra battery.

Now it’s gone from Apple’s latest iPhones, and it’s been largely removed from the iOS. It was never a widely used feature, and many people won’t even be aware that it’s gone — until they try to delete an app.