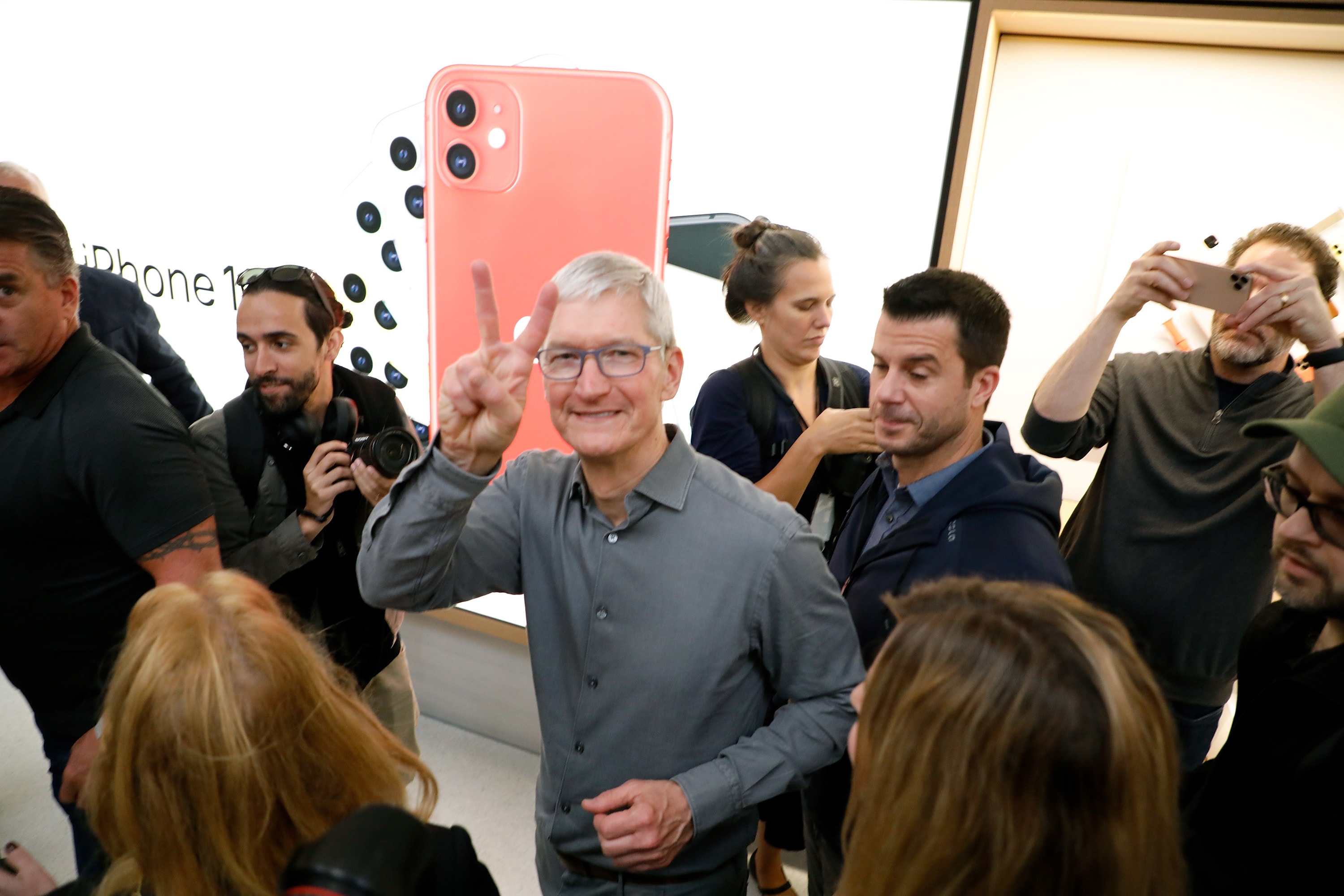 Apple now has $207.06 billion in cash on hand, up slightly from last quarter

Apple continues to host one of the largest cash piles of any U.S. company.

Apple stock is heading into 2020 with a strong rally. Shares are up more than 7% this year and more than 100% since reporting first-quarter earnings last year.

Moving forward, investors will look to Apple’s sales in China, which accounted for 16.7% of its revenue in the last four quarters. Apple’s wearables are likely to carry interest as well, as the Apple Watch and AirPods continue to catch attention.