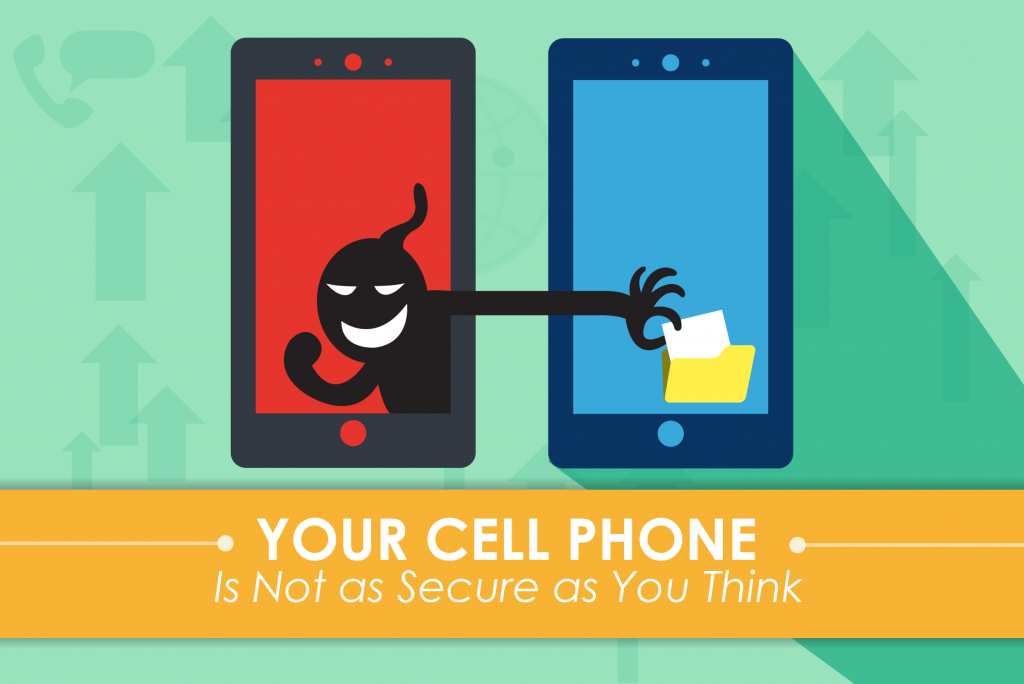 Apple considered to protect iPhone and Mac iCloud user]s data by offering people end-to-end encryption for iCloud two years ago, but decided to compromise users privacy and security in an act that helps not only the good guys from the FBI, but other governments and hackers to use user's data for their legitimate or illegal use. Jeff Bozos and Jamal Khashoggi are some of the famous Apple compromised-security victims.
Apple reversed course on a plan to enable people to fully encrypt backups of their iPhone data on its iCloud service after the FBI aired concerns that it would hurt investigations, Reuters reported Tuesday.

About two years ago, Apple reportedly told the FBI it wanted to make hacking its cloud storage service more difficult by offering people end-to-end encryption. If it did so, Reuters reported, Apple would be unable to hand iCloud data over to authorities -- which didn't sit well with the FBI.

The plan was dropped the following year, with one Apple employee saying the company's legal department "killed it, for reasons you can imagine," according to Reuters.

The report comes a week after President Donald Trump slammed Apple for refusing to create backdoors that would help law enforcement agencies unlock iPhones, specifically in a Department of Justice investigation of a deadly naval base shooting last month in Florida. The company responded by saying it gave the FBI the gunman's account information, iCloud backups and transactional data linked to the iPhone.

Jeff Bozos iPhone hacked by Saudi Prince thanks to the backdoor Apple leave for private companies to sell hacking tools and services to criminals, dictators, and not only to law enforcement in democratic and free countries.