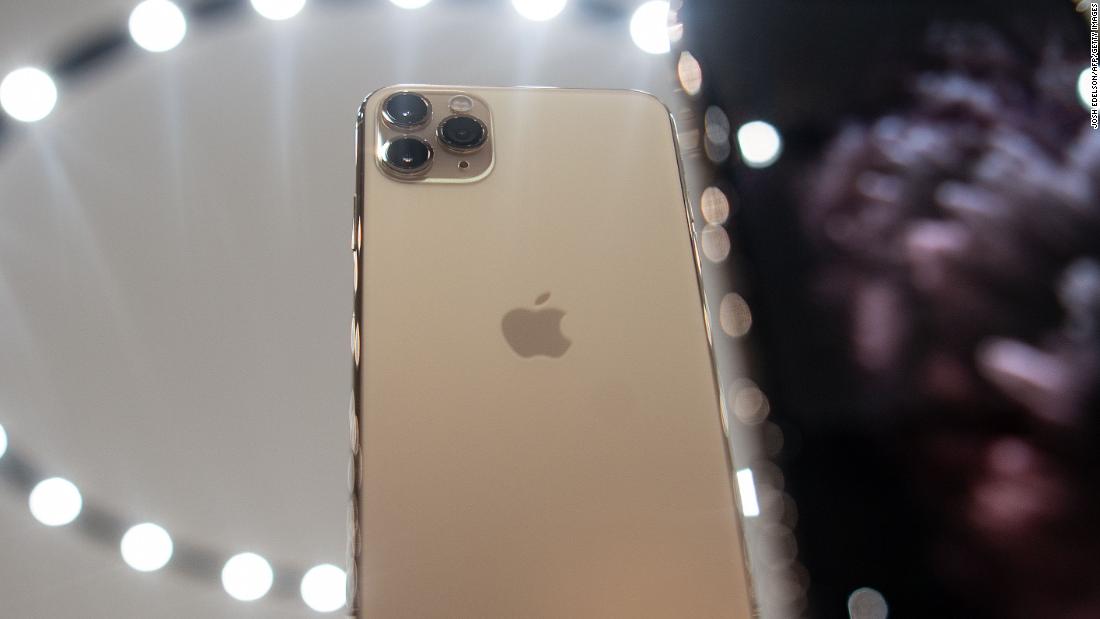 Apple's newer iPhones, including the iPhone 11 Pro, are its first to feature what's known as ultra wideband technology. It gives the phones "spatial awareness," enabling them to locate other devices with the same technology.
The feature caused confusion this week when security reporter Brian Krebs reported that Apple's new iPhone 11 Pro was seeking a user's location even when the phone's Location Services were disabled.

His observation prompted concerns about Apple tracking users' locations even when users expressly requested that the company not do so. Apple denied this was the case.

Krebs' post on Tuesday reported that Apple said what he was observing was by design. But Krebs noted that Apple's response seemed to contradict its privacy policy. Krebs eventually concluded that Apple phones may "have some system services that query your location regardless of whether one has disabled this setting individually for all apps and iOS system services."

In a followup on Thursday, Apple told Krebs the activity was related to its new ultra wideband technology. The tech is an industry standard that's subject to international regulatory requirements that require it to be off in certain locations, according to a statement from Apple to Krebs. Because of that, the newest iPhones need to check to see if they're being used in countries where Apple hasn't yet received approval to launch ultra wideband. That's why the arrow location indicator sometimes appears in the upper menu of newer iPhones. Apple said the activity is done entirely on the device and that it doesn't collect the user location data.

Apple may have other applications in mind for the technology but said for now it's used to enable AirDrop, so people can do things like send files simply by pointing their iPhone at another person's iPhone.

Apple said it plans to release a new iOS update that will include an option to disable the technology. 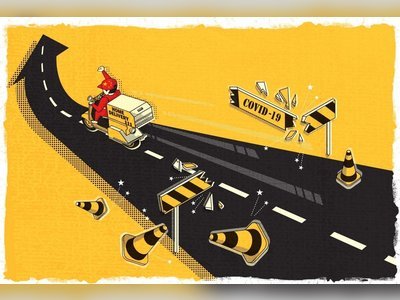 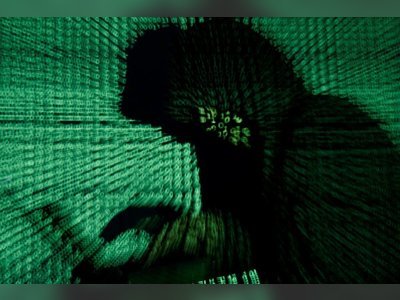 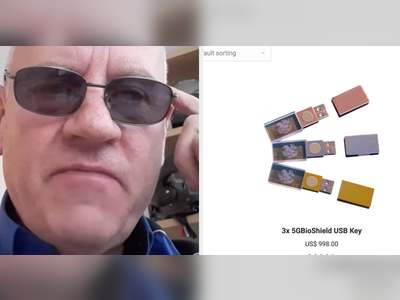