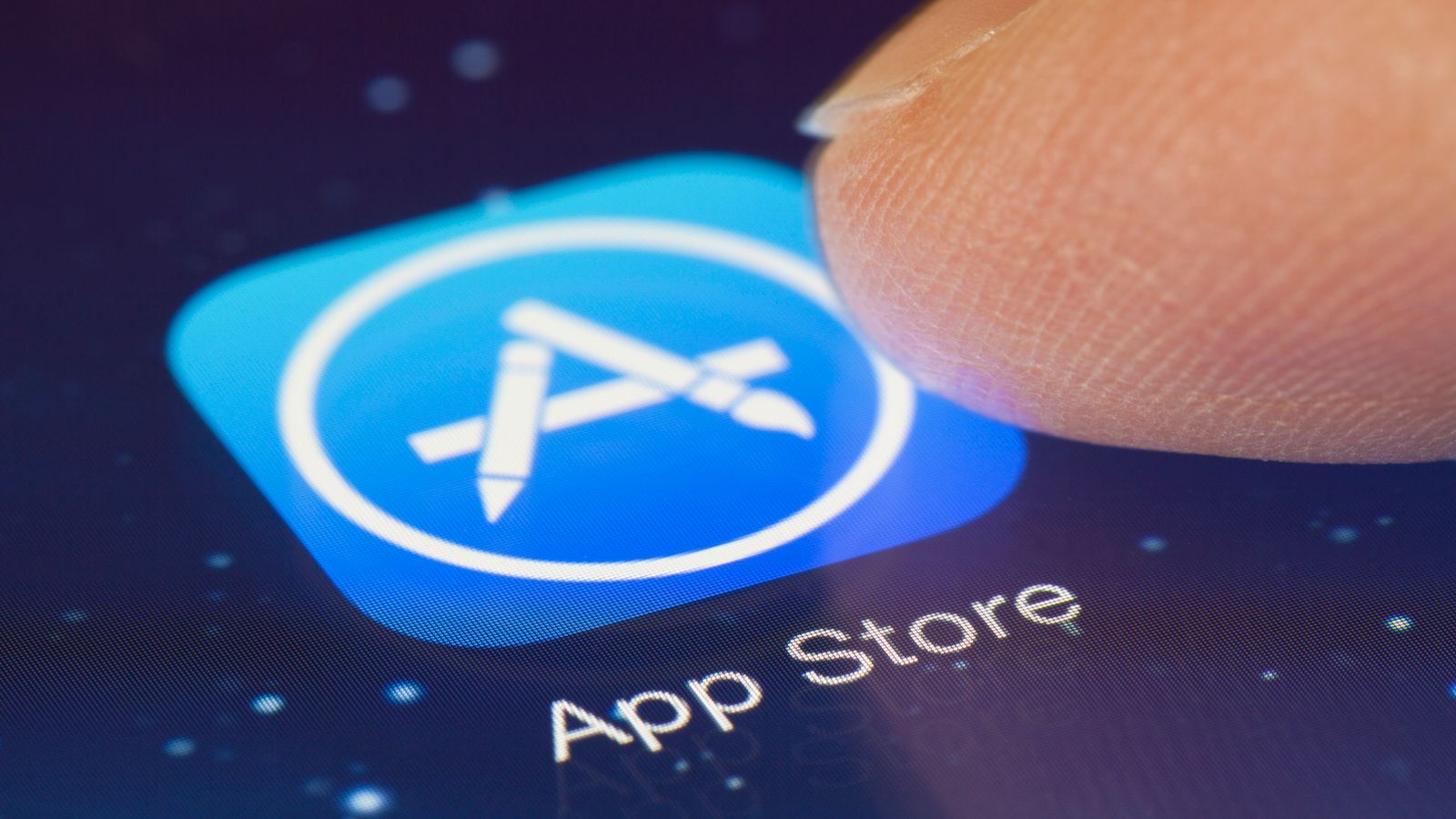 Were Apple to open up to outside app stores to comply with the Digital Markets Act, companies like Amazon and Microsoft could theoretically bring their own stores to iPhones and iPads.

Apple is set to allow rival app stores on to the iPhone and iPad in the EU, according to a report.

Bloomberg says the company could make the move as soon as late next year to comply with a new competition law from the bloc, which has already forced the tech giant to reluctantly adopt a new charging standard.

Apple's iPhones have long sported a propriety lightning port, but will replace it with USB-C by the end of 2024, bringing the handsets in line with Android devices and many other portable electronics.

But allowing alternative marketplaces to operate in its notoriously locked-down ecosystem would be a far greater sacrifice for the California-based firm.

For the past several years, Apple has fought a bitter legal battle with video games giant Epic over claims the iPhone's native App Store constitutes a monopoly.

It came after Epic's flagship title, Fortnite, was removed from the store after the company tried to bypass Apple's requirement that it takes a 30% cut from all in-app purchases.

About $10bn in transactions flowed through the App Store last year, according to estimates from mobile analytics company Sensor Tower.

Were Apple to open up to outside app stores to comply with the EU's Digital Markets Act, a company like Epic may theoretically bring its own shopfront to the company's phones and tablets.

Epic boss Tim Sweeney called on US politicians to pass similar legislation, saying an EU-only edict would "leave American developers in serfdom in the nation where Apple was founded".

Other tech companies that could be well-placed to launch their own iOS app stores are Amazon and Microsoft.

"The announcement reflects an interesting new approach," he said.

"Whereby, big tech companies may see it as being prudent to pre-empt the regulatory authorities by taking steps that deal with concerns being raised by those authorities - prior to the authorities having the opportunity to impose measures of their own." 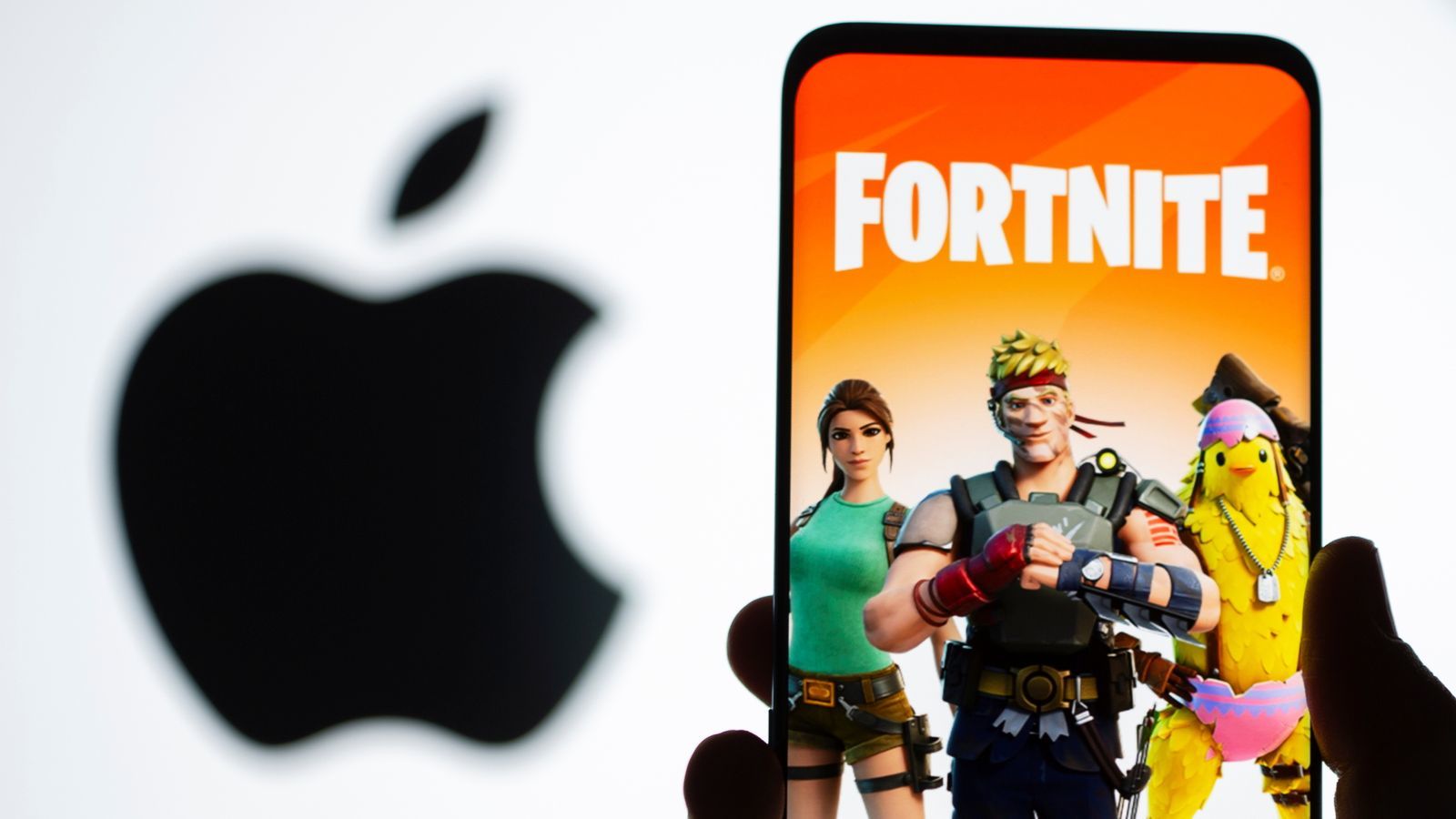 Fortnite has long been banned from the App Store

'Most would ignore alternative app stores'

But given the security and simplicity of Apple's own store, apps and services is a large part of the firm's appeal for many customers, they would likely need serious convincing to go elsewhere.

Angelo Zino, a stock analyst at CFRA, said he would expect most people to stick with Apple's App Store.

He added: "The ultimate impact will be minimal, as most consumers are creatures of habit and are very satisfied with the platform. We expect the majority of consumers will keep the status quo."

Bloomberg also reports that Apple is yet to decide whether to comply with other parts of the EU's new law, such as allowing for alternative payment systems to its own.

The EU is expected to start enforcing the act in mid-2024, with hefty fines for violations.