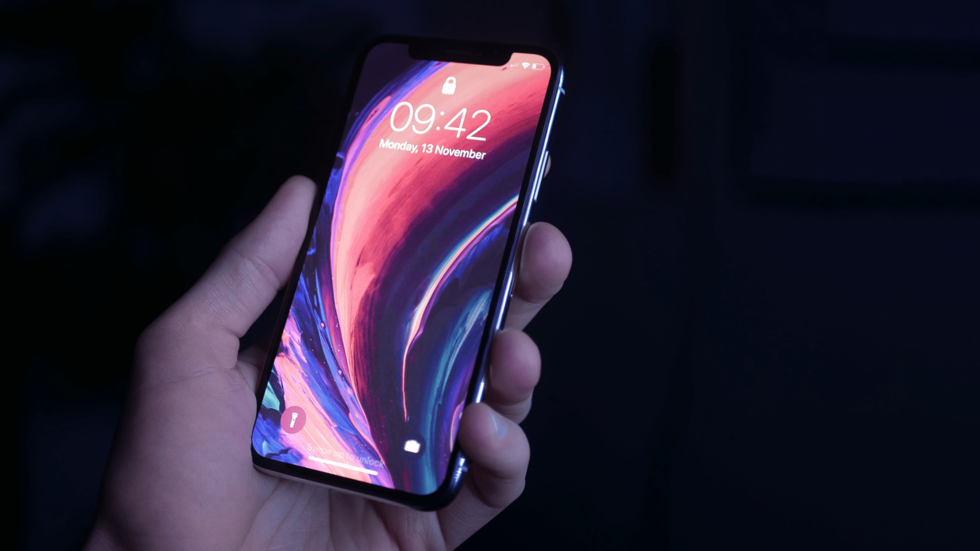 Apple has announced that it will soon roll out a feature allowing users to block tech companies from tracking activity online and on other apps in a move that’s angered Facebook over its impact on data collection.

When the new privacy measure kicks into action in the next few weeks, users will receive a notification informing them that a tech company would like to track their activity on other apps and websites that they visit, as well as giving companies a chance to justify why users should allow monitoring. Users will then get to choose to allow tracking or block further data collection.

The feature, dubbed App Tracking Transparency, will be included in the company’s iOS 14.5 update, expected to be released in April, although Apple won’t begin prompting users until later in the spring.

Facebook has complained to Apple about the new measure, calling it a “discouraging prompt,” arguing that it will hurt app developers and claiming Apple is engaging in anti-competitive action to boost its own advertising features.

Apple has robustly defended the feature by stating that tracking will not be prohibited, it will simply require companies “to obtain explicit user consent” and make the whole process “more transparent and under user control.”

It comes after Apple CEO Tim Cook declared that tech companies can “no longer turn a blind eye to a theory of technology that says all engagement is good engagement,” seen as a shot at Facebook’s data collection methods.

"If a business is built on misleading users, on data exploitation, on choices that are no choices at all, then it does not deserve our praise."

The rollout of the feature and the spat with Facebook come as Apple fights off legal action by Epic Games, the maker of Fortnite, over claims that Apple suppresses competition by forcing developers to use its own payment system, rather than directly through the app.

Facebook has announced that it will support Epic Games in its legal challenge, offering to provide information showing how the company believes Apple’s actions have hurt its business in pursuit of “control of the entire internet.”