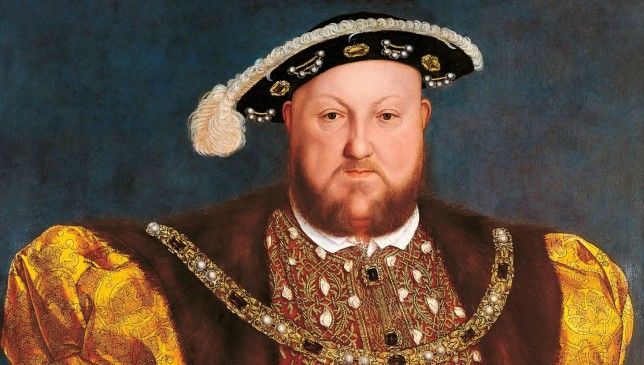 Artificial intelligence shows what Henry VIII would look like in 2022

The rotund monarch, who ruled England from 1509 until his death in 1547, is famous for his plentiful marriages, break from Rome and fondness for ermine collars.

But what would he look like now, nearly five hundred years later, in 2022?

Thankfully, the internet has provided the answer, in the form of a Reddit user known as Lord_o_the_North.

Using artificial intelligence, he made a guess at what Henry would look like today, complete with suit and tie and a row of medals. 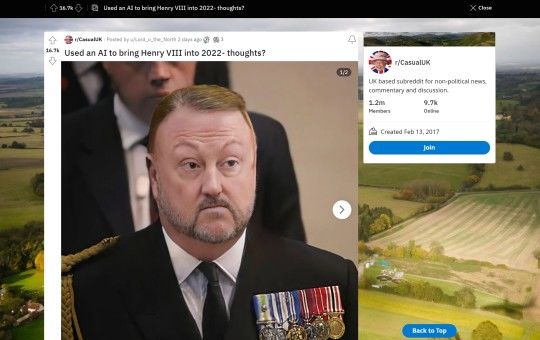 Commenting on the picture, other users were impressed at the likeness, if not the expression.

‘He looks like you’ve just spilled his pint,’ one said.

Another added, ‘He looks like a Welsh Alex Jones….’.

What are your thoughts on the reimagined Tudor king? Let us know in the comments.