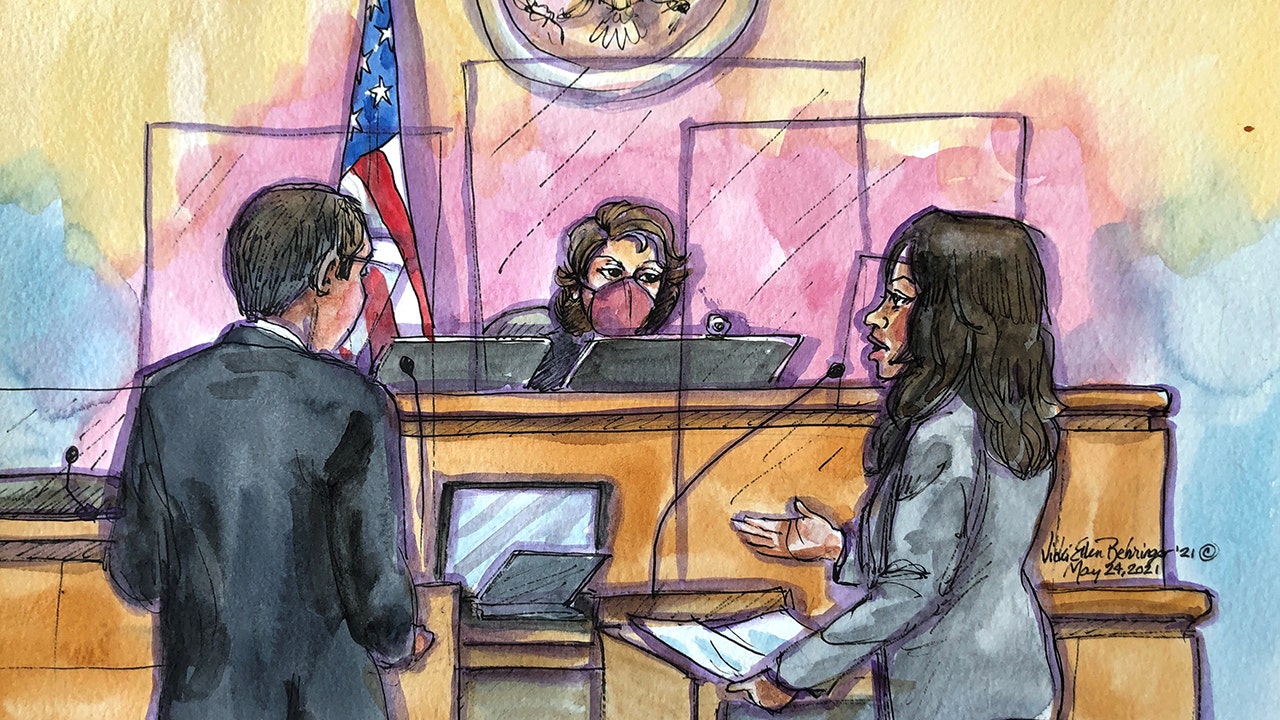 Federal Judge Yvonne Gonzalez Rogers held unconventional closing arguments Monday in the antitrust trial between Epic Games and Apple Inc, peppering both sides' attorneys for three hours about how far she could - and should - go to change Apple's App Store business.

App makers and regulators around the world are watching the trial and Gonzalez Rogers has hinted in sharp questions to Apple that she may be receptive to some of the "Fortnite" game creators' allegations that Apple misuses its control over the App Store and hurts developers.

Last week the federal judge said that Apple's App Store profits from game makers looked "disproportionate," but on Monday she questioned Epic on whether there was a way to address its concerns without forcing Apple to open the iPhone to rival app stores, as Epic has proposed.

That would be a sweeping change and "courts don't run businesses," she said. She also noted the windfall that a change would mean for Epic, whose own efforts to start a competing paid app store were discussed during the trial. 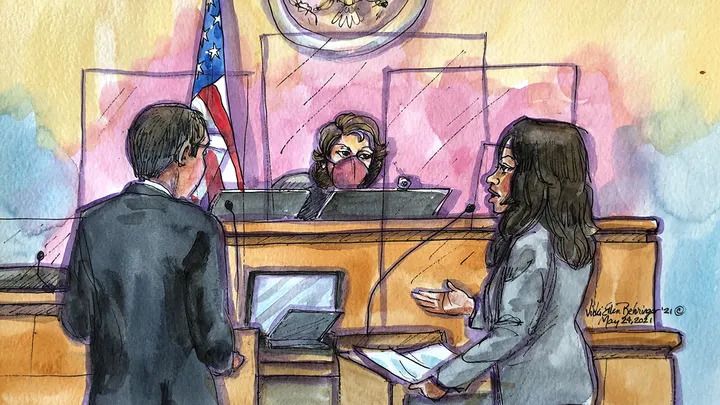 Apple attorney Veronica Moye and Gary Bornstien from Epic speak with Judge Yvonne Gonzalez Rogers during a weeks-long antitrust trial at federal court in Oakland, California, U.S. May 24, 2021 in this courtroom sketch.

Epic's lawyer Gary Bornstein stuck to the request Epic has made since filing the case last year: Force Apple to open up the iPhone to competing app stores and bar it from requiring developers to use its in-app payment system.

Gonzalez Rogers said that under Epic's proposed changes, it is likely the company would pay Apple nothing, a fact that "concerned" her throughout the trial.

Epic Chief Executive Tim Sweeney, who has driven the company's legal strategy and attended the entire trial, is "attacking the fundamental way that Apple is generating revenue," Gonzalez Rogers said. "There's a reasonable argument that (Apple is) using these profits to benefit the whole ecosystem."

"Apple's hiding of that information in a way that is not directly reflected to the consumer seems to be anticompetitive," she said.

"Apple wants to keep its product differentiated," Apple attorney Veronica Moye said. Anyone who wants third-party app stores "is free to go out and buy an Android device. The relief requested here is to force Apple to take a competing product off the market."

To make her decision, the judge will have to wade through 4,500 pages of testimony, a process she said could take months.