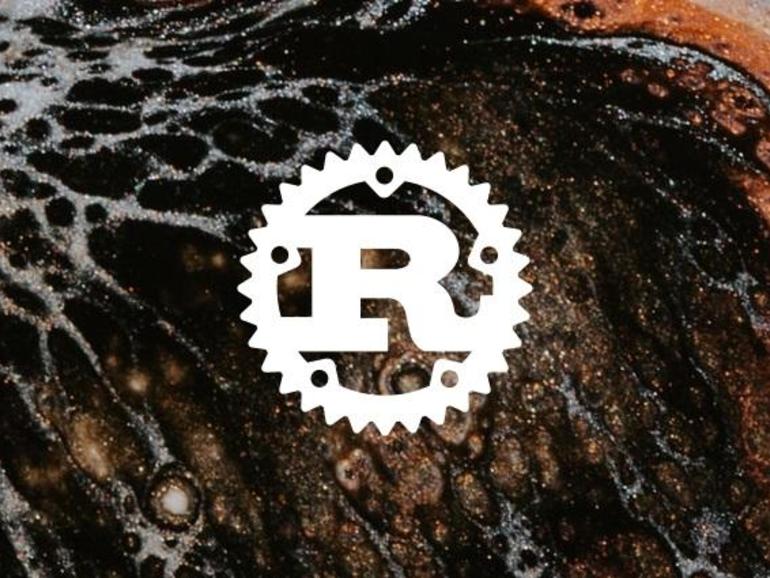 Amazon Web Services has agreed to sponsor the development of the Rust project, being just one of the latest tech giants to throw its weight behind this security-focused programming language.

The sponsorship comes in the form of "promotional credits" that AWS will be making available to the Rust team, which they'll be able to use to rent AWS infrastructure and support the language's development.

"This sponsorship enables Rust to sustainably host infrastructure on AWS to ship compiler artifacts, provide crates.io crate downloads, and house automation required to glue all our processes together. These services span a myriad of AWS offerings from CloudFront to EC2 to S3," Crichton added.

"Diversifying the sponsorship of the Rust project is also critical to its long-term success, and we're excited that AWS is directly aiding this goal."

AWS said it decided to sponsor Rust after it began using it more and more inside its infrastructure. Services like Lambda, EC2, and S3 are now using Rust in "performance-sensitive components," the company said.

As Rust starts to take up a larger chunk of Amazon's backend code, the company is making sure the project has the means to continue to evolve and fix security issues.

The Rust programming language was created in 2009 by Mozilla's engineering team. The project was spun off into a separate entity, and for most of its life has been receiving most of its funding from Mozilla.

The programming language was developed from the ground up to prevent memory-related bugs, which are usually at the heart of most security flaws in C and C++ applications.

While Rust and its features have been played down during initial years, it is now being adopted at a rapid pace, and the decisions behind its safety-first design have proven a success.

Browsers like Firefox and Brave currently rely on Rust components, and large companies like Cloudflare, Dropbox, Yelp, and npm, have also adopted it for production systems.

The Tor Project is also experimenting with Rust, and Facebook's recently launched Libra cryptocurrency will also be using it.

Google's Fuchsia operating system, which many believe will replace Android at one point in the future, is also using Rust components.

But the biggest boost to Rust's reputation came in July this year when Microsoft announced plans to explore using Rust as a replacement for C and C++ inside various products, such as Azure and Windows.

But besides big tech, the language is also popular with everyday developers. Rust has come out on top as the most popular programming language in StackOverflow's developer survey for the past four years - in 2016, 2017, 2018, and 2019 - and its popularity is expected to grow.

In addition to Rust, AWS also announced it would be providing sponsorships in the form of promotional credits to other open source projects, such as the Julia programming language, the AdoptOpenJDK, the Maven Central repository, Kubernetes, Prometheus, and Envoy.