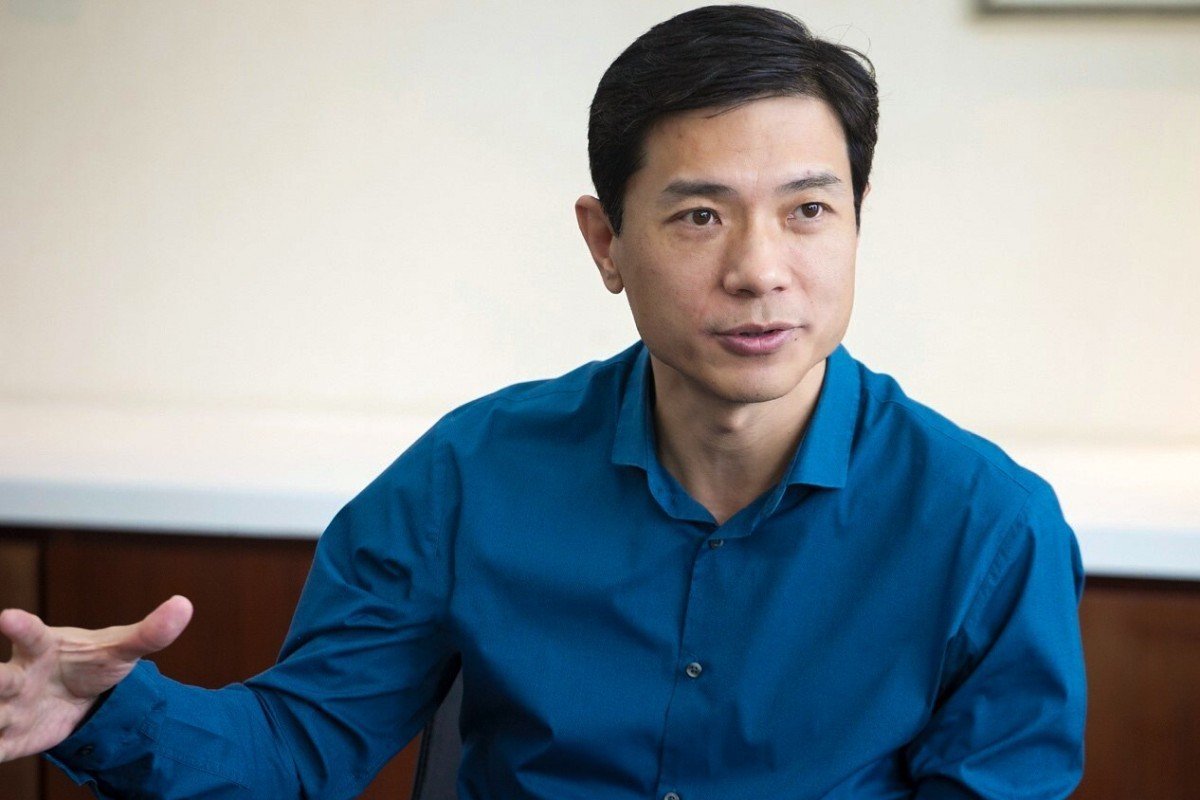 Central and provincial governments have pushed to gather and analyse more data to contain the spread of the coronavirus during the pandemic. To reduce the risks of data leakage and abuse, Baidu chief executive Robin Li proposes that government bodies standardise the management of such data

Baidu chief executive Robin Li Yanhong has called for Chinese government bodies to work together on a coordinated approach to manage the personal data collected and stored during the coronavirus pandemic.

In a proposal for the Two Sessions, China’s annual legislative and political advisory gathering that is slated to kick off on Thursday, the billionaire tech leader suggested having an opt-out mechanism to withdraw personal data that was collected during the pandemic.

Government bodies should also study standards relating to the collection, storage and use of personal data under “special circumstances” and standardise the management of such data to reduce the risk of data leakage and abuse, Li wrote in his proposal, which was released to the public on Wednesday.

As they raced to contain the spread of the outbreak that started in January, China’s central and provincial governments have been gathering and analysing even more data, by extending real-name registration and facial recognition requirements to over-the-counter purchases of medicine and all forms of public transport.

While some residents expressed willingness to sacrifice privacy for public safety, there have also been privacy concerns raised over the possible abuse of this data, especially as China emerges from the worst of the outbreak.

A delegate at the Chinese People’s Political Consultative Conference (CPPCC), Li is also proposing to speed up efforts to build a nationwide digital infrastructure and smart transport systems using the latest technologies such as 5G and artificial intelligence, and to increase tax subsidies for training and continued education.

CPPCC is one of the two main political bodies of China that separately convene at the two sessions each year to discuss major laws and regulations, as well as scrutinise work reports and the national budget. The other is the National People's Congress (NPC), China’s parliament.

The two sessions will kick off on Thursday, after a two-month delay caused by the coronavirus. Some of the country’s best-known technology names including Li, Xiaomi chairman Lei Jun, Lenovo CEO Yang Yuanqing and NetEase CEO Ding Lei are expected to appear in person at the annual event as delegates and members, reflecting the importance of tech in the country’s policies.

However, Tencent Holdings chairman Pony Ma Huateng will miss this year’s meetings because of “health issues”, according to local media. Ma plans to submit in absentia seven proposals to China’s top legislative body, covering the industrial internet, financial technology and medical services, according to Tencent’s post on its official WeChat account on Monday.

It said Ma’s proposals take into account “the impact caused by the [coronavirus] pandemic on the country’s livelihood and economy”, including the development of “smart hospitals”, which will take advantage of the country’s advanced digital infrastructure and help ease the burden for medical staff during a public health crisis like Covid-19.