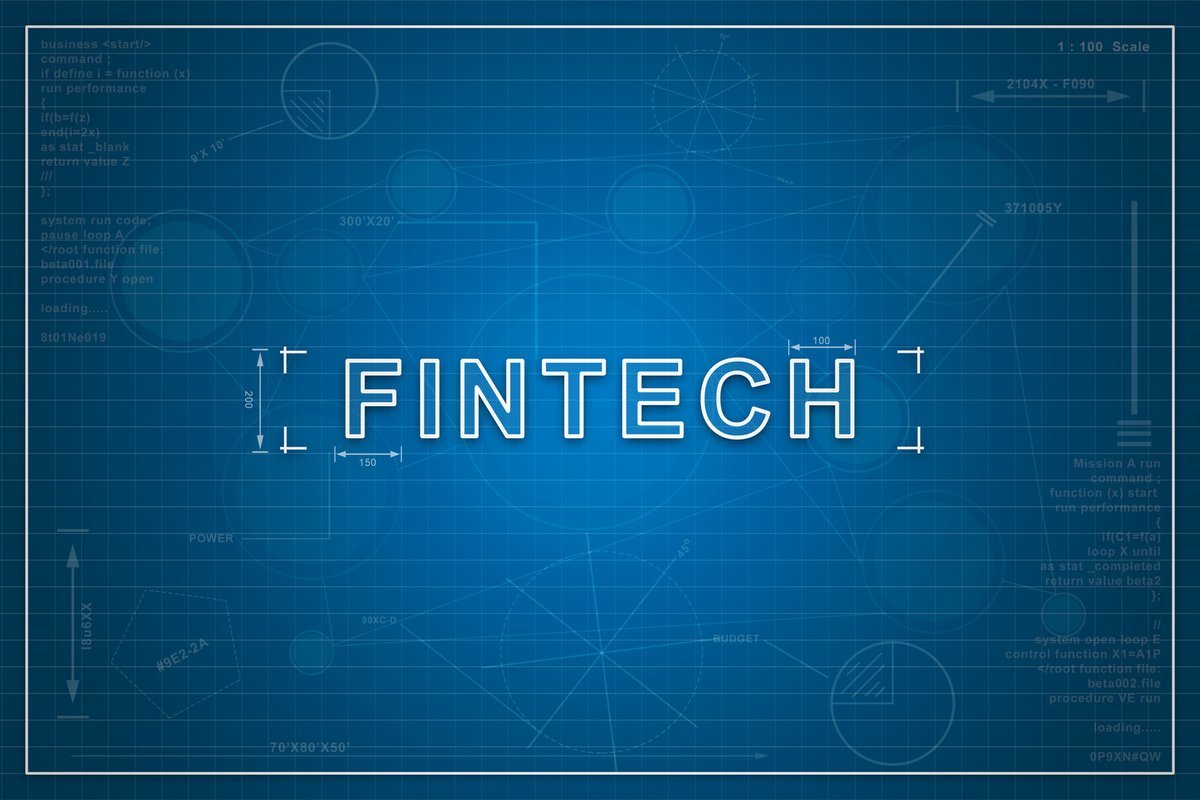 Beyond The Top Ten: These Trends Should Shape The Future Of Fintech

The 2020s will almost certainly be challenging years for people and the planet. Society is aging, and by the end of the decade, 20 percent of us will be over 65 and ill-prepared for what lies ahead.

Temperatures are rising, and even if we make strong progress in reducing global warming, we have already begun experiencing the negative effects of climate change. The vast amounts of digital data we have been generating is too often used against us, with no clear path to reining it in.

These are the facts. We don’t need more predictions about them. We need more innovations to change their trajectory and reduce their negative impacts. The downstream effects of these trends will shape the financial health and well being of consumers and the overall economy for decades to come, and they create opportunities for innovation.

Yet, the fintech crowd seems focused on “embedded finance,” which looks less like infrastructure for solving audacious challenges and more like a glide path for more shopping and greater convenience. If we’re really looking for the next big themes for innovators, we need to pivot to three major trends that affect our entire way of life - aging, climate change, and data rights.

By the end of this decade, Baby Boomers will all be over age 65. That means 1 in every 5 people in America will be of retirement age - except that fewer people will be retiring at that age, or ever. Increasing life spans are part of the story, but the bigger reason is that retirement is fast becoming a luxury reserved for people who can afford it.

The 2018 Transamerica Retirement Survey found that Baby Boomers had median retirement savings of $164,000, nowhere near what people will need. In addition, older Americans are struggling with debt, medical expenses, a lack of emergency savings and family obligations, and these struggles interact in ways that compound the challenge.

Building apps for Gen Z may be the popular play, but by 2034, it is projected that children will be outnumbered by older people. The situation for today’s seniors is far different from the storybook image, but the assumptions underlying most of the financial products and advice for older Americans have not been rewritten. The standard advice about how to prepare for retirement no longer makes sense in a world where people can’t afford to retire. And with the decline in pensions and underfunding of 401(k) accounts, seniors need new options for guaranteed income streams to supplement Social Security, such as shared home equity contracts.

At the upper end of the market, wealth manager United Income provides a glimpse of the future of integrated, modern advice for older Americans. Capital One bought the company last year. Now we need innovators to go beyond advice to reinvent the entire retirement experience.

Climate scientists forecast that by the end of this decade, the world needs to cut carbon emissions by nearly half to keep global warming at bay. Failing to cap temperature rise at the 1.5 degree Celsius target of the Paris climate agreement threatens life as we know it on Earth. Even if we succeed, we will have to adapt to the devastating impacts of the warming that has already occurred - heat waves, floods, droughts and rising sea levels, to name but a few.

What does that have to do with finance? Everything.

Financial markets fuel both the polluters and the green businesses vying to take their place. Decisions about where to build - and where to not build - new housing and new businesses will need to be based on climate realities. Risk models for insurance, loans and investments need to be overhauled.

The impacts of climate change are hyper-local, and consumers need to understand the risks to their property and their livelihoods. USAA faced this situation in the wake of Hurricane Harvey in 2017. Homeowners on the Texas coast didn’t know when they would be able to get back to their homes to assess the damage, so USAA built an aerial imagery tool that customers could use to compare before and after images of their property.

In this decade, someone needs to build an app that enables homeowners and prospective buyers to type in an address and get a long-term climate risk assessment, so they can avoid buying in areas prone to weather-related disaster in the first place. Similarly, insurers will need to rethink homeowner policies to cover relocating as opposed to rebuilding.

The increasing sophistication of technology and computing power have turned data into a hot commodity, but not for the consumers who generate it.

The expression ‘data is the new oil’ is not merely figurative. Consider the world’s most valuable companies by market capitalization. A decade ago, 3 of the top 10 were oil and gas companies. Another 3 were banks. Today, the energy companies and banks have been displaced by data companies. At the end of 2019, 5 of the top 10 were data platforms like Amazon and Alphabet, the parent company of Google. Only one oil company and one bank made the list.

While more data and more powerful analytics have led to some important benefits for society, too often consumers are on the losing end of the deal. Data breaches have become commonplace, expectations of privacy are fading, and too often data is being used without consumer knowledge or consent.

Consumers want control over their data, and the innovators who figure out how to give it to them will win in the long run. Consider Digi.me, a free private-sharing app that enables consumers to aggregate their own data from across the web. Consumers can then use their encrypted data to power a set of apps that Digi.me curates. Finsights, for instance, is a money management app that provides the insights of a Mint.com but without the middleman.

In this new decade, the biggest issues of our time require the deployment of our best technology, brightest minds, and most thoughtful investments. Fintech innovators can and should aim higher than simply becoming part of some other sectors’ technology stack.