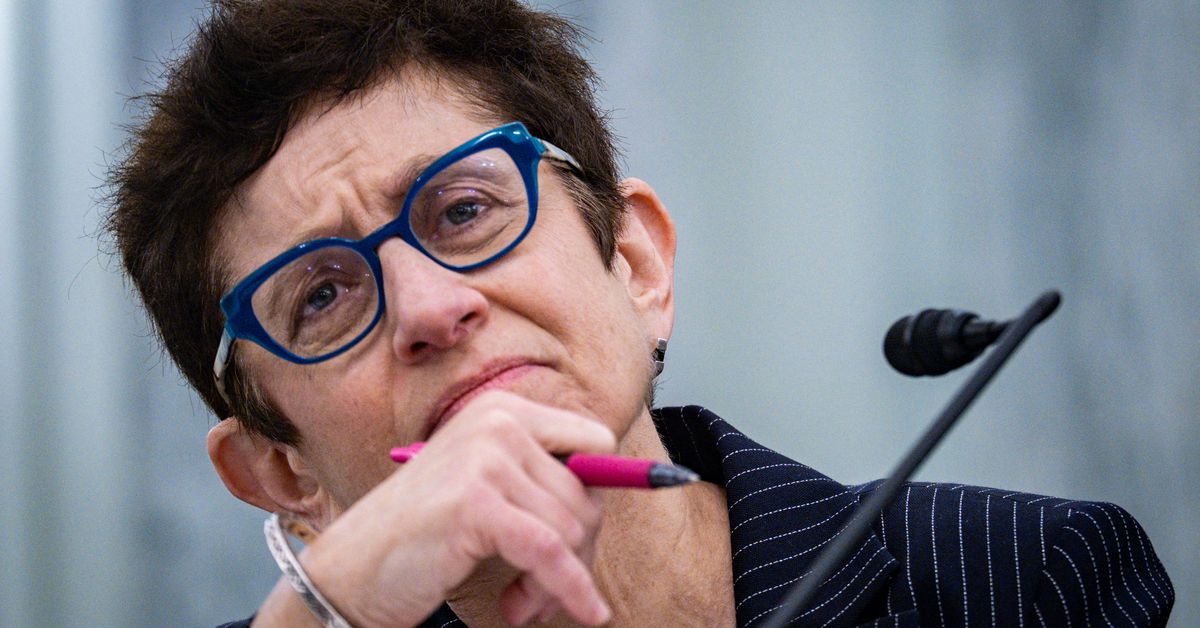 Chris Lewis, the head of advocacy group Public Knowledge, said the votes "are extremely important for getting stalled parts of the technology policy agenda moving with a sense of urgency."

Since both the FCC and FTC are split between Republicans and Democrats, confirmation of Gigi Sohn to the FCC and privacy expert Alvaro Bedoya to the FTC would allow Democrats on the commissions to push initiatives that Republicans do not support.

The FCC's plan to reinstate landmark internet neutrality rules that were reversed under President Donald Trump have been stymied by the 2-2 deadlock. The agency also pursues robocallers, assesses telecom mergers to ensure they are legal, and is auctioning spectrum to boost 5G networks and working to expand internet access to unserved areas.

The FTC has filed a major antitrust lawsuit against Facebook (FB.O) and is investigating Amazon's proposed acquisition of MGM. It has also proposed a study of how pharmacy benefit managers affect smaller pharmacies and consumers, but Republicans refused to back the effort.

The U.S. Chamber of Commerce said Wednesday it opposed Sohn's nomination over "her longtime advocacy of overly aggressive and combative regulation of the communications sector."
#Donald Trump  #Joe Biden  #Facebook