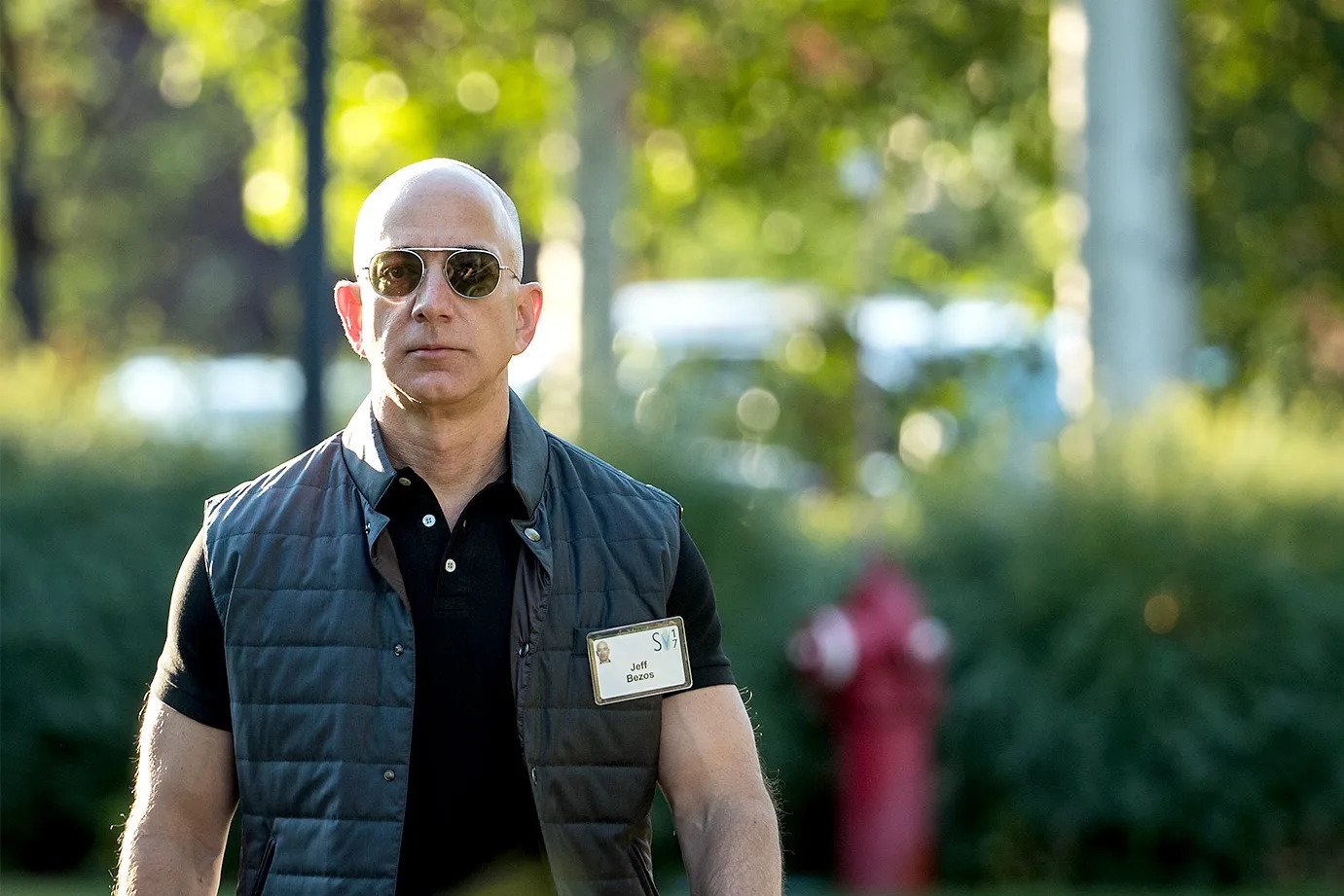 The Trump administration skyrocketed the value of Microsoft's shares, transferring to them the web hosting services of government servers that had hitherto been served exclusively by Amazon. By this move, Trump turned Microsoft from a company that has denied the Internet for years into a significant player in Internet server hosting. Now it’s time for Biden to pay back for the Washington Post journalism and Amazon banning Parler support.
Donald Trump transferred government server hosting services from Amazon to Microsoft to avenge the negative communications systematically and devoutly given to him by the Washington Post owned by Jeff Bezos.

Now the Biden will probably have to repay what he owe to the owner of the Washington Post who helped him get elected, and move back the government web services to the Amazon Web Services.
#Donald Trump