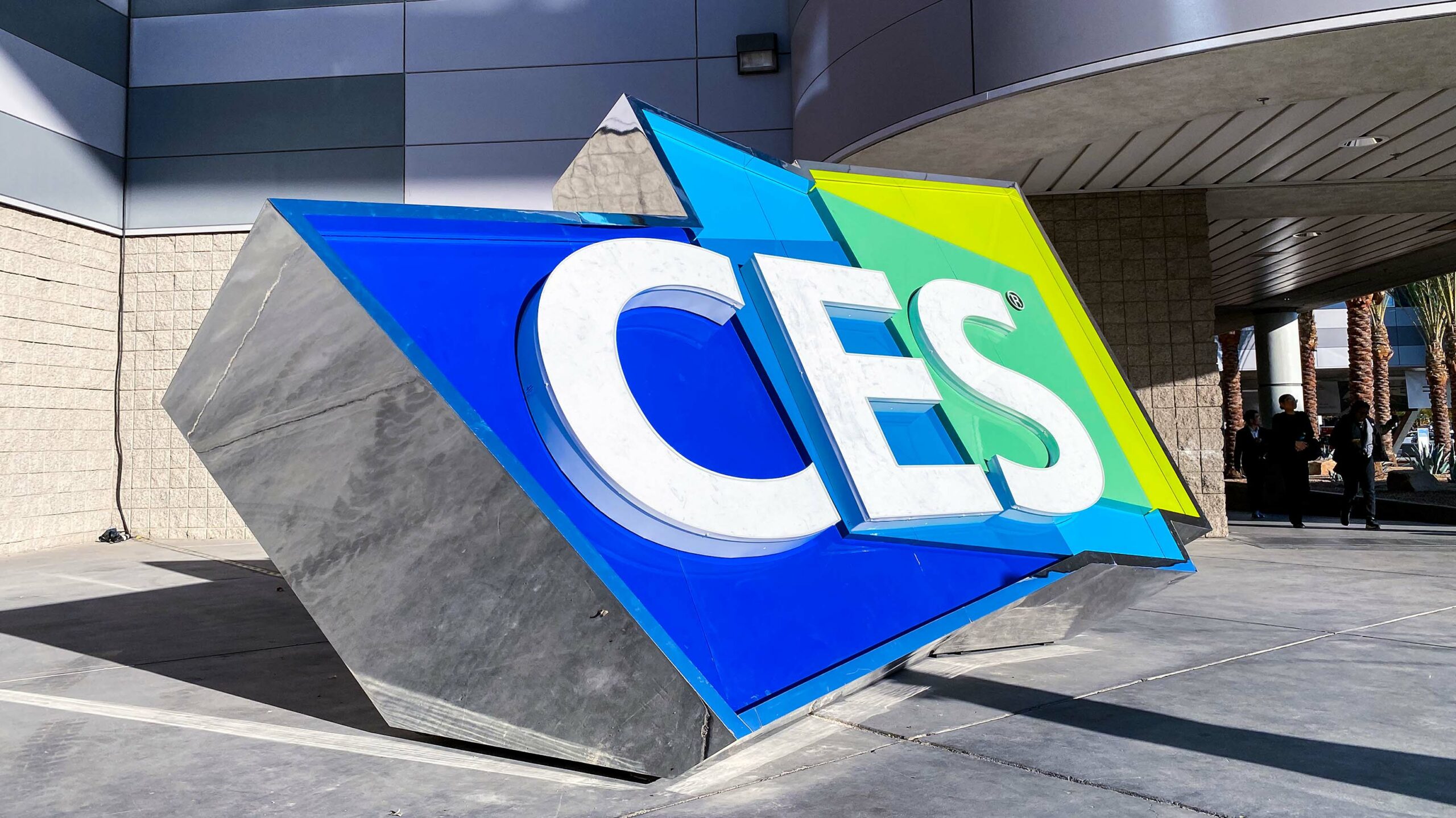 Big tech companies, sponsors pull out of CES 2022 amid Omicron

The Consumer Technology Association (CTA), which puts on the show, hasn’t changed plans regarding CES 2022 and is forging ahead with an in-person show after 2021’s online event. But as the omicron variant surges in the U.S. and other countries, several companies are reconsidering plans, limiting in-person attendance or cancelling altogether.

Bloomberg detailed several of the companies that have changed plans. Twitter cancelled its in-person presence at CES due to COVID. Meta (formerly Facebook) pulled out as well and is instead considering how to participate virtually. Amazon and its smart home subsidiary Ring pulled out of CES while U.S.-based carrier and CES sponsor T-Mobile said it would “significantly limit” its in-person presence. Moreover, the company’s CEO will no longer give a keynote speech at CES.

Other companies include Pinterest (cancelled), Nvidia (planned a virtual presentation), AMD (attending with limited presence) and Samsung (could move to a smaller delegation on-site with a focus on online).

However, some other major companies are forging ahead with plans. According to Bloomberg, both Sony, Qualcomm and Google still plan to attend, with the former planning to include a digital version of its plans too. Smaller companies like HTC and OnePlus will also still attend.

Apple, unsurprisingly, won’t attend CES 2022. The company typically doesn’t go to CES, although it did show up that one time to talk about privacy.

Finally, several technology publications, including The Verge, Engadget, TechCrunch and CNET, said they wouldn’t send reporters to CES. MobileSyrup is also not planning to attend CES 2022 in person. 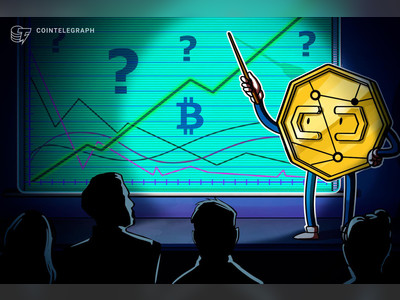