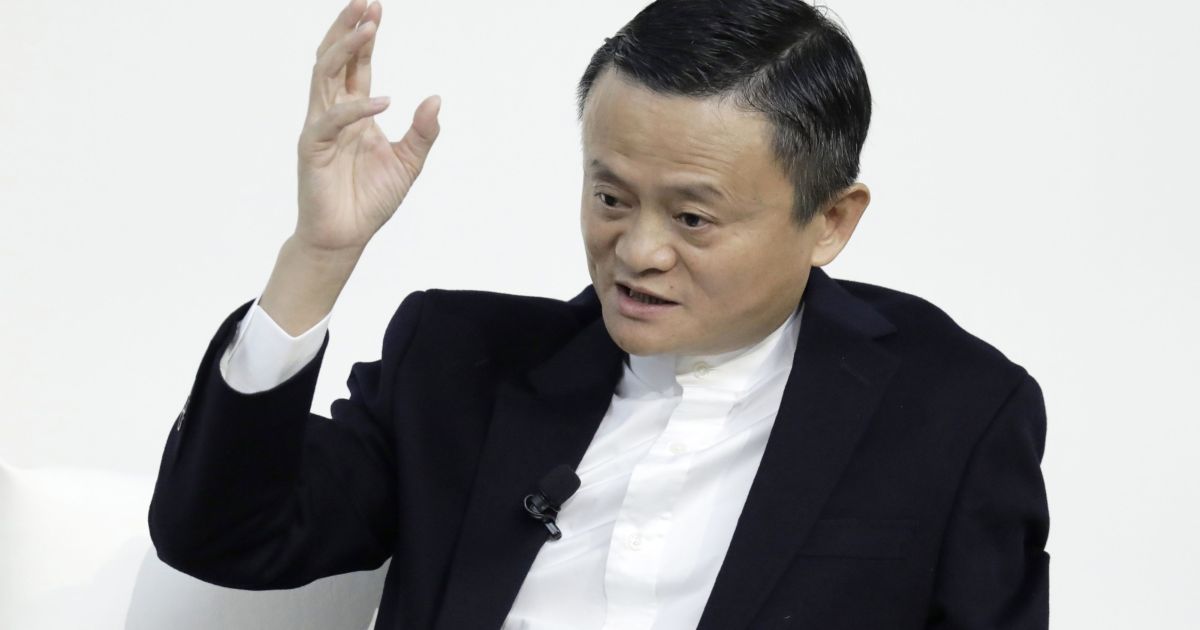 Ant’s IPO would have catapulted Jack Ma to the top of Asia’s rich list, but after China suspended the blockbuster debut, his fortunes are slipping instead.
Jack Ma was poised to become Asia’s richest person with Ant Group Co.’s public offering. Instead his net worth has tumbled and both retail and institutional investors who were betting on a big first-day pop are in limbo.

Ma’s holding in Alibaba Group Holding Ltd.’s U.S.-traded shares fell about $3 billion in value at 11:54 a.m. Tuesday after Ant said its listings in both Shanghai and Hong Kong have been suspended. Alibaba’s American depository receipts slid as much as 9.7% in New York trading, the most intraday since March 16.

Ma, a 56-year-old former English teacher who co-founded China’s largest e-commerce company with $60,000, would have leaped up the wealth rankings with Ant’s planned $35 billion share sale.

The IPO was the most anticipated in years, attracting at least $3 trillion in orders for its dual listing in Hong Kong and Shanghai. The stampede for shares had fueled predictions of a big first-day jump and sparked a frenzy among individual investors in China clamoring for a piece. The sale would also have boosted the fortunes of a group of early investors and employees, with more than a dozen other people slated to become billionaires.

Ma owns 4.2% of Alibaba, which owns about a third of the fintech company that was expected to begin trading on Thursday. The Shanghai stock exchange suspended Ant’s listing after Ma was called in for “supervisory interviews” by related agencies, it said in a statement Tuesday. Ant said the Hong Kong offering was frozen soon after.

Even with today’s drop, Ma still has a fortune of about $54 billion, according to the Bloomberg Billionaire’s Index. Ant’s other wealthy backers include Hong Kong’s Li Ka-shing, the family behind a French supermarket giant, the son of a Taiwanese real estate billionaire and Chinese retail tycoon Shen Guojun.
#Jack Ma  #Alibaba  #ANT