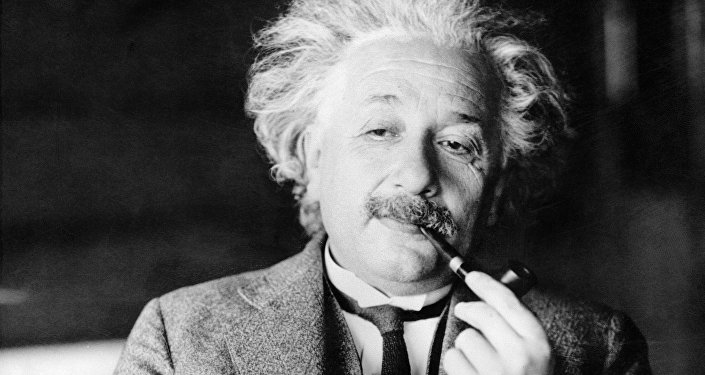 The letter that prompted the study was first found in 2019, after a retiree living in the United Kingdom read a published article by RMIT University, Australia, on the mathematical abilities of bees, and reached out to the scientific team to share the epistle, which Albert Einstein had addressed to her late husband Glyn Davys.

A recently-discovered letter, written by German-born mathematician and physicist Albert Einstein in 1949, sheds new light on his illuminating views on the birds, bees, and their links to physics, according to a study into the correspondence.

Einstein, one of the greatest physicists of all time, is revealed to have theorised in the letter that animals can provide vital clues about how physics work, and what makes birds and bees fly.

“Remarkably, it is clear through his writing that Einstein envisaged new discoveries could come from studying animals’ behaviours,” stated Professor Andrew Greentree, a theoretical physicist at RMIT.

The letter by Albert Einstein, validated by The Hebrew University of Jerusalem, where Einstein bequeathed his notes, letters and records, was researched thoroughly by a team led by Adrian Dyer, an Associate Professor at RMIT University, Australia.

The findings, entitled “Einstein, von Frisch and the honeybee: a historical letter comes to light”, were published on 10 May in the Journal of Comparative Physiology A.

The team of scientists got their hands on the historical letter in 2019, after Judith Davys had offered to share the 72-year-old letter that the Nobel Prize-winner had addressed to her late husband, England-based radar researcher Glyn Davys. The retiree had been prompted to do so after accidentally reading an article published by RMIT University that dwelt upon the mathematical abilities of bees. A year was accordingly spent investigating the document.

Einstein’s letter is a response to a question he received from Glyn Davys, who had joined the British Royal Navy in WWII and trained as an engineer, researching topics such as the use of radar to detect ships and aircraft.

Around the same time, bio-sonar sensing had been discovered in bats, prompting further research into how animals may have different senses from humans. 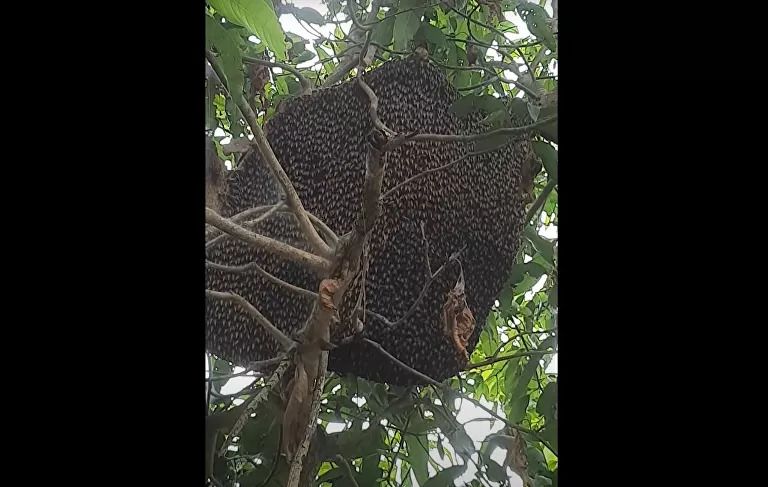 As for what may have prompted Davys to write to the famous physicist, the team researched England’s news archives dated to 1949 to discover that Austrian-German honey bee researcher and Nobel Prize winner Karl von Frisch’s findings on bee navigation were already making the headlines. As a debate had been triggered on how bees use polarised light to navigate, it is believed this spurred Davys to write to Einstein.

While the original missive to the scientist from Davys no longer exists, it is likely to have specifically mentioned von Frisch.
In the discovered letter, Einstein responds:

“I am well acquainted with Mr. v. Frisch’s admirable investigations.” 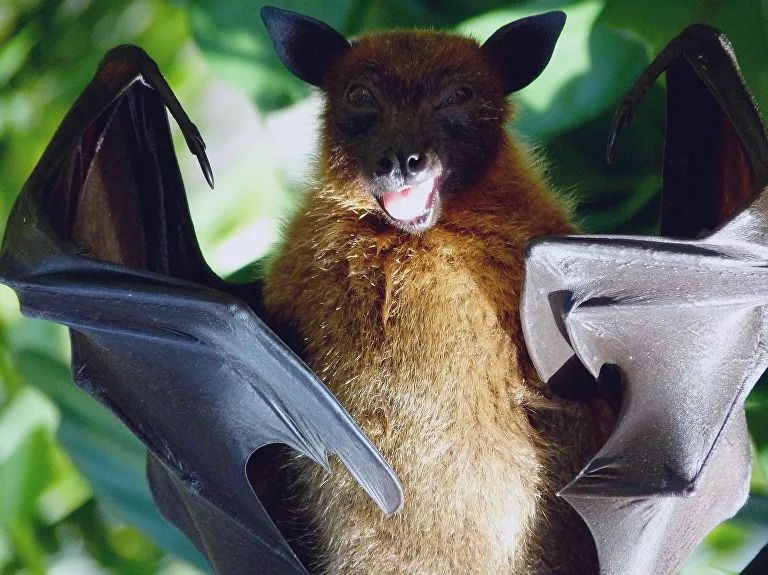 The Nobel laureate’s findings on bee navigation were already big news by that time. That year von Frisch published research detailing how honey bees find their way around by resorting to polarisation patterns of light scattered from the sky.

Shortly after the Princeton lecture, the two men shared a private meeting, which the discovered letter throws light on.

“It is thinkable that the investigation of the behaviour of migratory birds and carrier pigeons may someday lead to the understanding of some physical process which is not yet known,” reads an excerpt from Einstein’s letter.

In his letter to Davys, Einstein envisaged new discoveries could be made from studying animals’ behaviours.