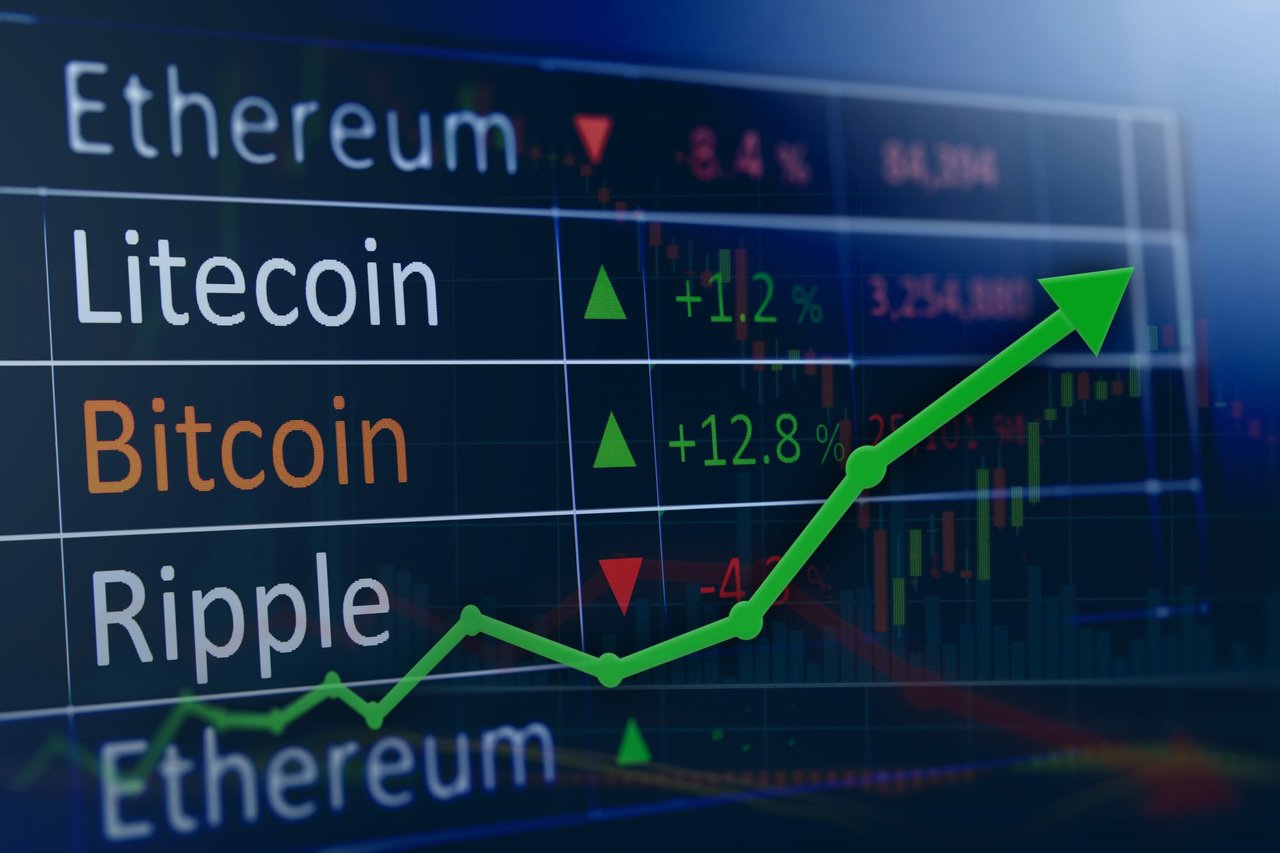 The latest gains top an eye-popping rally for the controversial digital asset in 2020, which rebounded sharply after a severe crash in March that saw it lose 25 percent amid the coronavirus pandemic.

The currency "will be on the road to US$50,000 probably in the first quarter of 2021," said Antoni Trenchev, managing partner and co-founder of Nexo in London, which bills itself as the world's biggest crypto lender. Institutional investors returning to their desks this week will likely boost prices further after retail buying over the holidays, he said.

Bitcoin has increasingly been "embraced in more global investment portfolios as holders expand beyond tech geeks and speculators," Bloomberg Intelligence commodity strategist Mike McGlone wrote in a note last month. Proponents of the currency believe the coin could act as a store of wealth amid supposed rampant central-bank money printing, even as inflation remains mostly muted.

Bitcoin should eventually climb to about US$400,000, Scott Minerd, chief investment officer of Guggenheim Investments, told Bloomberg Television in a December 16 interview.

Still, there are reasons to be cautious, partly since Bitcoin remains a thinly traded market. The currency slumped as much as 14 percent on November 26 amid warnings that the asset class was overdue a correction. The big run-up in price in 2017 was followed by an 83 percent rout that lasted a year.

With the supply of bitcoins capped at 21 million, investors see in the cryptocurrency a hedge against the risk of inflation as governments and central banks turn on the stimulus taps in response to the pandemic.

Cryptocurrencies emerged over a decade ago but quickly became associated with crime, trading glitches, hacks and wild price swings. It is only in the past few years that they have started attracting more mainstream interest.
#Coronavirus