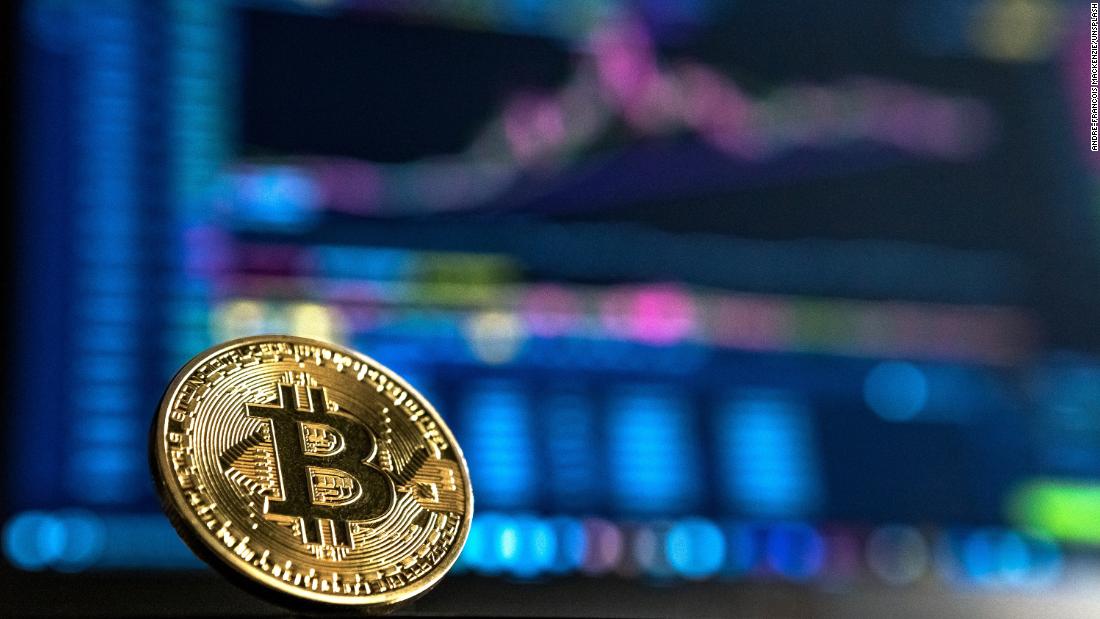 Bitcoin is back - but can the comeback last?

Bitcoin, which recently celebrated its eleventh anniversary, has surged this year. Prices have more than doubled to around $8,500 in 2019.

Bitcoin (XBT) has enjoyed a nice rally in recent weeks as well, even as skepticism about Facebook (FB) and and its Libra cryptocurrency mounts in Washington and Europe.

It appears that bitcoin fans are not worried about what will happen to Libra. The mere fact that Facebook has shown such interest in cryptocurencies is being viewed as validation for bitcoin and other forms of digital payments.

The prices of leading rival cryptocurrencies to bitcoin, such as ethereum, litecoin and EOS have all rallied this year as well.
So is the bitcoin comeback for real? Investors can be forgiven if they are more than a bit skeptical. Bitcoin and other cryprtos have staged monstrous rallies before - only to have them quickly go poof.

But the recent spike in bitcoin just might be legit this time. There is mounting evidence that bitcoin adoption is growing rapidly. Mobile payments company Square (SQ) (Twitter CEO Jack Dorsey's other company) recently reported a surge in demand for bitcoin purchases on its Cash App, for example.

China is taking more steps to embrace bitcoin as well. Chinese president Xi Jinping recently made bullish comments about the blockchain technology that acts as a ledger for bitcoin transactions, calling blockchain an "important breakthrough."

Nearly half of respondents in a recent survey said they thought bitcoin would be the best performing asset over the next 12 months, according to a poll of 350 finance executives conducted by blockchain research firm Chainalysis in late September. Only a third of those surveyed said stocks would be the top asset to own and a small minority said bonds or housing would outperform equities and bitcoin.

"Our belief in the potential of cryptocurrency was echoed by the number of finance professionals who view bitcoin as a high-growth asset class and envision a global digital currency in the near future," said Jonathan Levin, co-founder and chief strategy officer at Chainalysis, in a report about the survey that was released earlier this month.

Bitcoins are created by a complex process known as mining. It's not as simple as a central bank of a country turning on the printing press to issue more money. There is a finite number of bitcoins that will be issued.

That's why there may be a compelling technical reason to be bullish on bitcoin, according to Matt Hougan, global head of research at cryptocurrency asset management firm Bitwise. Hougan points out that bitcoin production tends to cut slashed in half every four years, which should lead to more demand and higher prices.

"The amount of new bitcoin issued ('mined') each day is hard-coded into the software of the bitcoin blockchain," Hougan wrote in a report earlier this month.

"Every four years, however, the amount of new bitcoin being produced gets cut by 50%. Like a supply shock in oil, this quadrennial 'halving' has historically had a major impact on prices. With less new supply for investors to buy, the price has historically gone up," he added.

Of course, bitcoin could remain insanely volatile for the foreseeable future. But bitcoin no longer seems to be an asset that is relegated to the netherworld of trading. It's not the Wild West anymore.

Bitcoin has gone legit in the past few years thanks to the launch of futures trading on the CME (CME).

Although bitcoin will probably never be an investment for the faint of heart, its best days still may lie ahead of it.