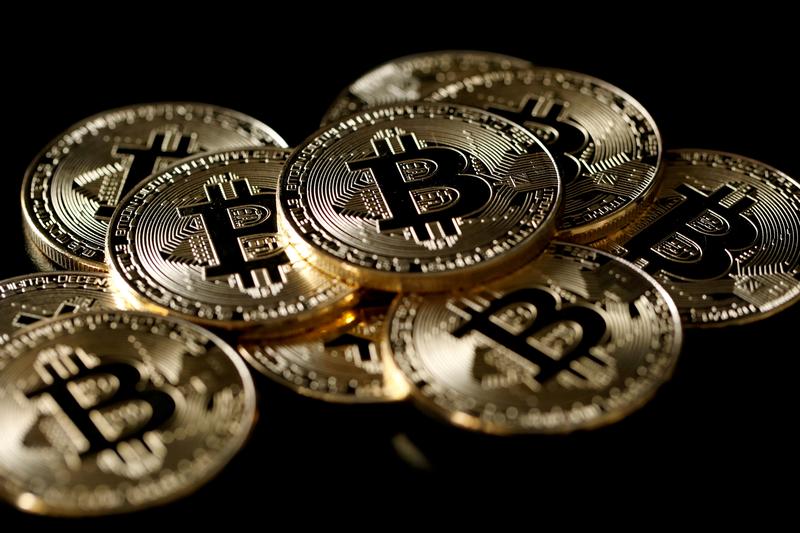 Bitcoin was headed on Friday for its worst week since March as a rout in global bond markets sent yields flying and sparked a sell-off in riskier assets.
The world’s biggest cryptocurrency slipped as much as 6% to $44,451 before recovering most of its losses.

It was last trading down 1% at $46,671, on course for a drop of almost 20% this week, which would be its heaviest weekly loss since March last year, when fears over the novel coronavirus caused havoc in financial markets.

The sell-off echoed that in equity markets, where European stocks tumbled as much as 1.5%, with concerns over lofty valuations also hammering demand. Asian stocks fell by the most in nine months.

“When flight to safety mode is on, it is the riskier investments that get pulled first,” Denis Vinokourov of London-based cryptocurrency exchange BeQuant wrote in a note.

Bitcoin has risen about 60% from the start of the year, hitting an all-time high of $58,354 this month as mainstream companies such as Tesla Inc and Mastercard Inc embraced cryptocurrencies.

Grayscale’s Bitcoin Trust, which has seen huge inflows amid the heightened interest in cryptocurrencies and manages almost $33 billion in assets, was down 5.5% versus its previous close at $45.63.

The Purpose Bitcoin ETF, which became this month the world’s first exchange traded fund physically settled by bitcoin, last traded at $7.41 versus a net asset value of $9.36.

Its stunning gains in recent months have led to concerns from investment banks over sky-high valuations and calls from governments and financial regulators for tighter regulation.
#Coronavirus  #Tesla