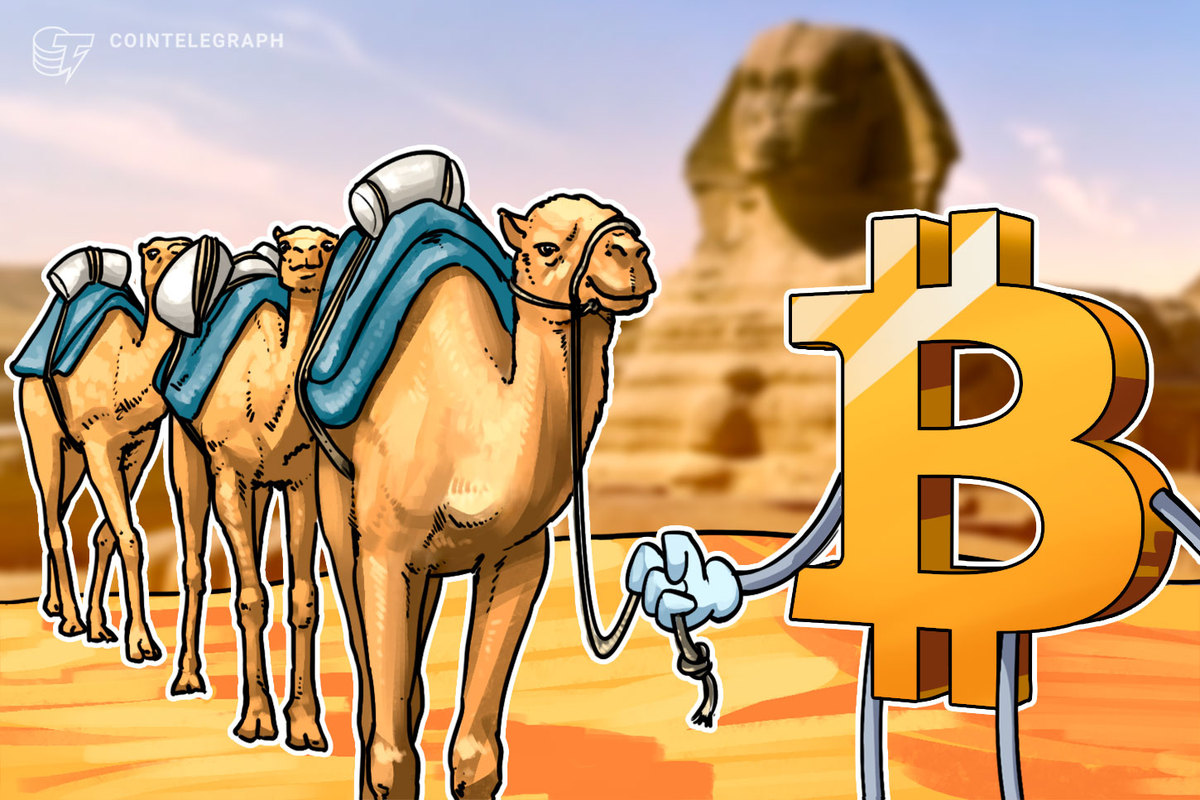 Bitcoin use rise in Egypt amid economic recession

As the COVID-19 pandemic pushed the Egyptian economy into recession and deepening unemployment, more and more Egyptians see the benefits of trading and mining Bitcoin as an alternative source of income.

According to Al-Monitor, many Egyptians, particularly young people, are interested in cryptocurrencies. Wael al-Nahhas, an economist and financial advisor to several investment institutions in Egypt, said:

“Many young Egyptians started investing in small amounts despite the increase in the value of the bitcoin. They started mining Satoshi, which is 100 millionth of a bitcoin, and on a daily basis they are making profits of 4% to 5% from the difference between buying rates during the timing of demand decline and selling rates at the time of peak demand, besides some quarterly or yearly profits from unexpected hikes in bitcoin rates.”

Unemployment in Egypt jumped from 7.7% during the first quarter of 2020 to 9.6% during the second quarter, meaning more than half a million Egyptians have lost their jobs, recent numbers from the Egyptian Central Agency for Public Mobilization and Statistics said.

Muhammad Abd el-Baseer, a Bitcoin miner and member of the Bitcoin Egypt Community, said other factors also made it easier for people to turn towards Bitcoin. He said the move to work from home, reducing working hours, and new curfews encouraged many Egyptians to invest in Bitcoin in their spare time. He estimates more than 16,000 Egyptians have joined the Bitcoin Egypt Community. However, he noted this number could be higher as people may teach their friends and family how to invest in cryptocurrencies.

But while more Egyptians become interested in mining and trading cryptocurrencies, many are concerned that people could be targeted and accused of fraud without proper legislation. A law clarifying what activities can be considered legal or not around cryptocurrencies could come soon, according to experts.