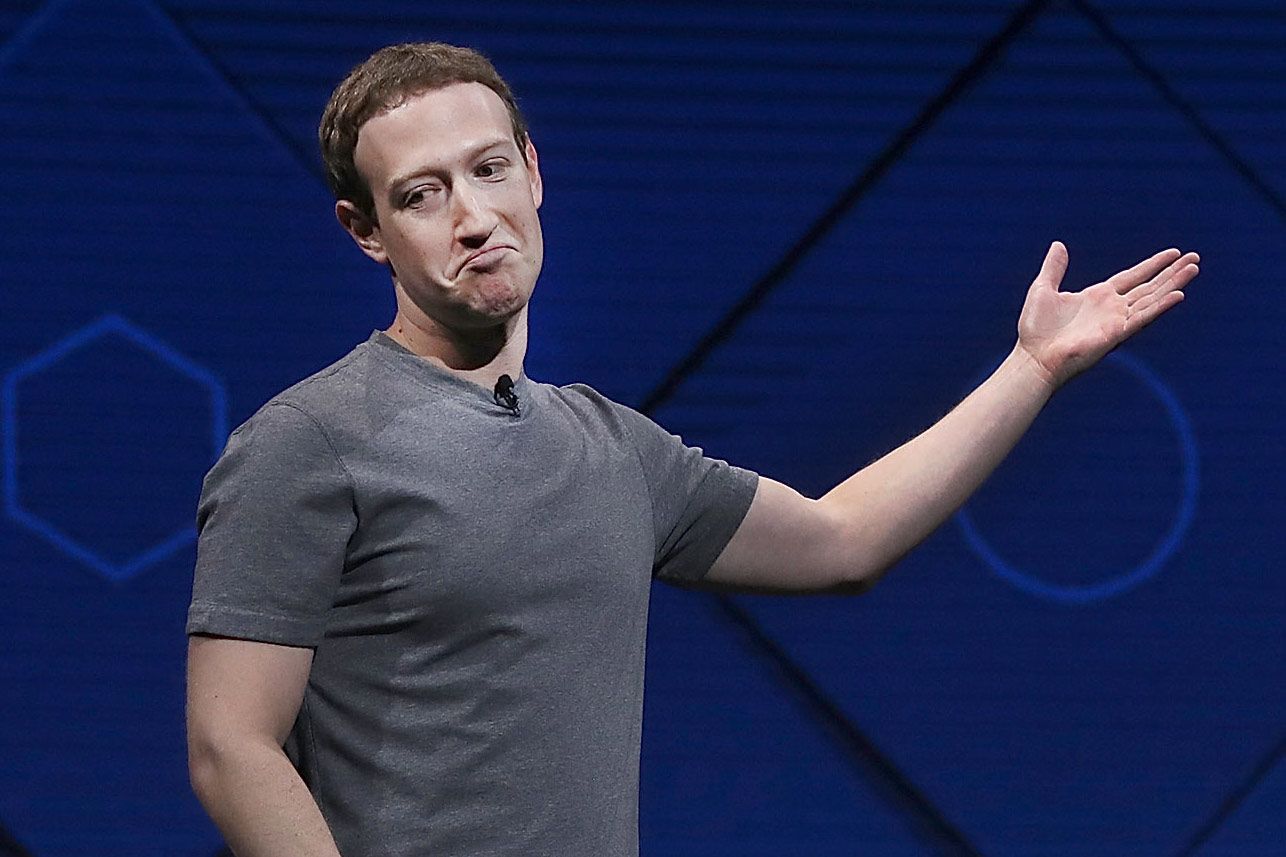 Much of the Bay Area lost power, a big crypto project lost its mojo and big companies lost the meaning of free speech.

Facebook’s hot cypto project looked to be unraveling as quickly as it rose to popularity.

Questions about free speech were everywhere.

Even by Silicon Valley standards, this was a weird week.

A battered and beaten down WeWork opened swanky new offices, much of the Bay Area lost power and Facebook’s crypto project witnessed the sudden withdrawal of a bunch of marquee members before it even launched.

It was one of those weeks when the real-life technology industry felt more absurd than anything Mike Judge could cook up for his HBO satire “Silicon Valley,” which just so happens to begin airing its sixth and final season this month.

The power outage likely won’t make its way into the show, but it won’t be for a lack of dramatic effect. PG&E, which filed for bankruptcy in January after last year’s North Bay and Camp Fires, cut off power for hundreds of thousands of Bay Area residents, citing the fire risks associated with high winds and dry weather.

Though most tech companies weren’t directly affected, local schools shut down and cities enacted curfews as early at 7 p.m. Surrounded by companies working on alternative energy sources and touting their resourcefulness, the irony was rich, but it was no laughing matter, especially for residents who rely on electric medical devices.

Silicon Valley prides itself on free speech. Platform companies say they’re neutral, especially when confronted with bias from regulators. However, there was some blurring of the lines this week.

Apple removed an app from its App Store called HKmap.live, which protesters in Hong Kong had been using to track police amid ongoing pro-democracy protests. CEO Tim Cook justified the move by saying it threatened law enforcement and endangered the public.

Alphabet also removed a game from the Google Play store at the request of the Hong Kong police because it allowed players to assume the role of pro-democracy protesters. The company told the Wall Street Journal that the game violated its policies that prohibit profiting from “serious ongoing conflicts or tragedies through a game.” Bloomberg’s Mark Bergen noted that Google Play still holds dozens of games and books in its store that would suggest otherwise.

Microsoft also faced controversy as GitHub employees wrote an open letter to the company, objecting to its role in working with Immigration and Customs Enforcement, saying that philanthropy can’t make up for the damage to individuals and families. A year earlier, as Slate pointed out, Microsoft CEO Satya Nadella sent a note to staff stating, “I am appalled at the abhorrent policy of separating immigrant children from their families at the southern border of the U.S.”

Crypto was once the hottest thing in techland, promising to displace the banking system with decentralized digital currencies.

While Facebook was an unlikely hero, its libra project quickly gained a following after the company announced plans in June to create a currency and a digital wallet. Now, libra faces an unraveling, with partners eBay, Visa, Mastercard and Stripe all jumping ship, following the departure of PayPal. Dan Primack of Axios tweeted, ″Leaving Libra is the new joining Libra.”

By the end of the day on Friday, David Marcus, who leads the project, was left defending it on Twitter, urging “against reading the fate of Libra into this update” and suggesting that we “stay tuned for more very soon.”

As if that’s not enough, Android co-founder and disgraced ex-Google executive Andy Rubin broke his silence Thursday announcing a new smartphone. That’s despite being paid $90 million by Google to reportedly avoid competitors. The launch and its subsequent mixed reactions showed it’s getting more difficult for the public to disassociate products from their creators, according to Wired’s Lauren Goode. Rubin was fired for sexual misconduct allegations. Rubin got axed from his own company Playground Global recently, according to a new Buzzfeed article, which states he received another payout –this time worth $9 million.

Finally, after a failed IPO attempt, WeWork has been in cutback mode. However, this week it opened the doors of swanky new offices in Palo Alto, one of the nation’s priciest cities for real estate, according to The Silicon Valley Business Journal. The new location will include 744 desks and 12 private offices.