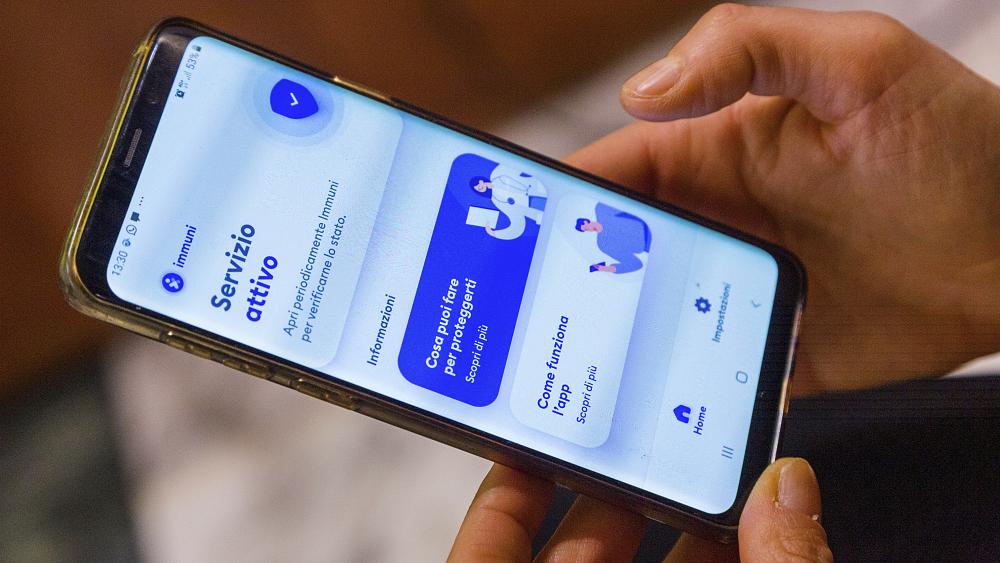 The European Commission has put forward plans to establish a European digital "identity" that citizens will be able to use to open bank accounts, file tax returns and enrol in university.

Every EU citizen, resident and business inside the European Union will have the right to obtain the digital identity, although it won't be mandatory. The tool will be free-of-charge and valid in all 27 member states.

Users will be able to easily display the new ID on their phone screens and other electronic devices.

The Commission wants citizens to use the European Digital Identity for all sorts of everyday tasks, such as requesting birth certificates, reporting a change of address, renting a car, applying for a loan or checking in a hotel. All public services and large private platforms will be obliged to accept it.

The new instrument will not replace the traditional ID issued by national governments but will provide citizens with an extra tool that they can manage and employ across borders, the Commission says. Users will be allowed to link their national ID with other documents such as diplomas and driving licences.

"The European digital identity will enable us to do in any member state as we do at home without any extra cost and fewer hurdles. Be that renting a flat or opening a bank account outside of our home country," said Margrethe Vestager, the Commission's executive vice-president, on Thursday afternoon.

"This is a unique opportunity to take us all further into experiencing what it means to live in Europe, and to be European."

Brussels wants this new European identity to be "trusted and secure" in line with the bloc's General Data Protection Regulation (GDPR). The executive says the digital wallet will let people choose what kind of personal data they want to include and share.

Like GDPR, the European Digital Identity will be underpinned by a regulation, which means all member states will have to adopt the tool under the same conditions to avoid discrepancies.

The draft law presented on Thursday will enter discussions and negotiations between the EU's co-legislators: the European Parliament and the Council. The Commission believes the digital identity can be up and running one year after its entry into force, as long as the necessary technical works is conducted by governments alongside the private sector.

The latest move from Brussels comes as the coronavirus pandemic accelerates the digitalisation of economies and societies. However, the proposal is not entirely new and builds on a predecessor, called eIDAS Regulation.

Adopted back in 2014, the eIDAS Regulation laid the ground for cross-border electronic identification and authentication. But the system lacked provisions to make all national systems compatible with each other. It also excluded the use for private services and the integration with mobile devices.