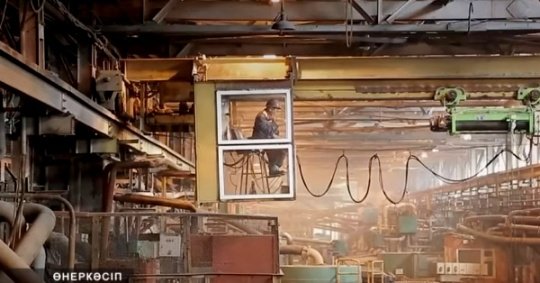 By 2025, 200 mining and metallurgical enterprises will be digitized in Kazakhstan

The economic effect of the projects is estimated at more than two trillion tenges.

Over the past 10 years, 114 projects have been launched in Kazakhstan’s mining and metallurgical sector as part of the industrialization program.

Experts said that the projects meet the standards of the Fourth Industrial Revolution. In addition, as part of the digital transformation of mining enterprises, nearly 200 projects worth 1.7 trillion tenge will be implemented by 2025.

The economic effect of the projects is estimated at more than two trillion tenge. Meanwhile, experts said that the role of human resources will be increased. “We cannot predict what will happen in 20 years.

One thing is clear: digital transformation and robotization cannot completely replace people. In the near future, people will also perform this work. For example, in developed Austria, miners are still working the old fashioned way. The work of the miners is continued but it can be simplified with the help of technology,” said Spokesperson of Industrial Development and Safety Committee, Yernar Sarzhanov.