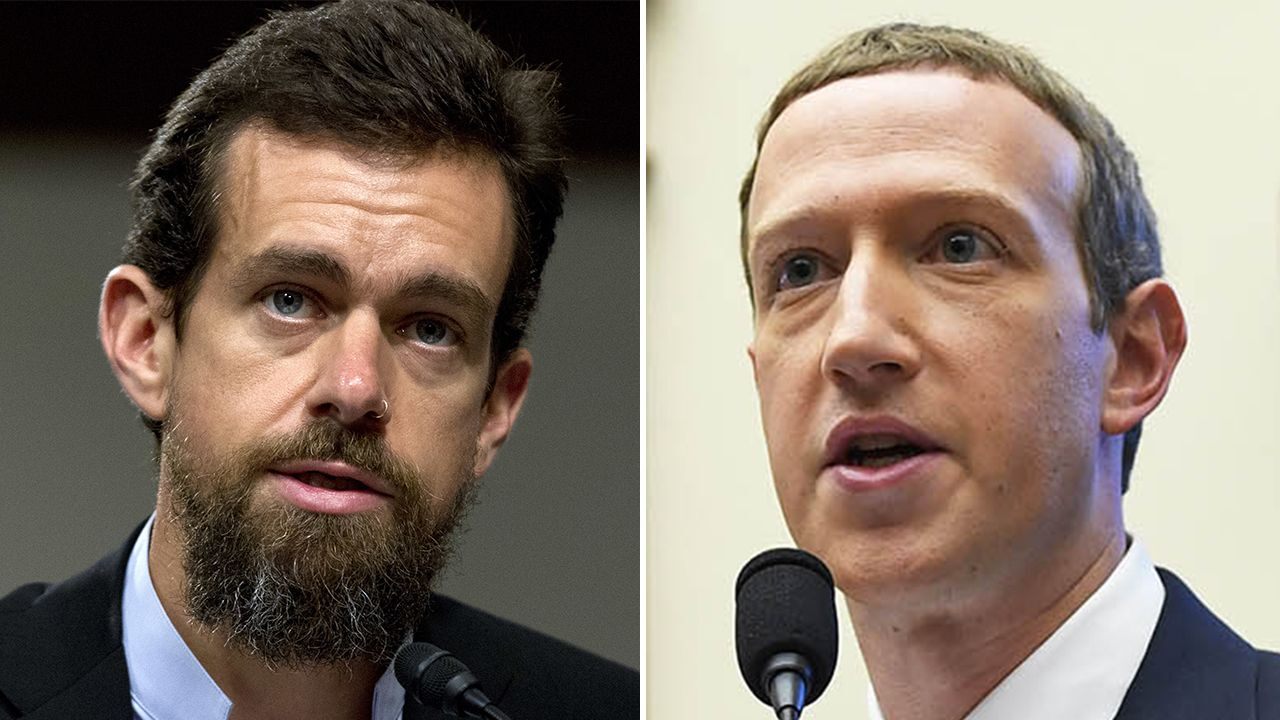 Calls for Twitter and Facebook to temporarily halt their respective trending features in the U.S. ahead of the 2020 presidential election are gaining steam with just two weeks until Election Day.

The Mozilla Foundation, a nonprofit supporting public Internet service, on Tuesday sent a letter with more than 6,000 signatures to the two social media giants demanding they "immediately turn off two features that can amplify disinformation: Facebook's Group Recommendations and Twitter's Trending Topics."

"This approach would solve an urgent and unmet goal: curbing disinformation at scale while protecting against bias," the letter reads. "Right now, a false or misleading trending topic or violent group can reach millions of people before other safeguards to label content or remove groups can take effect. These actions would apply equally and neutrally across your platforms in the U.S."

Alongside 6,000 supporters, we published an open letter to Mark Zuckerberg & @Jack Dorsey today in the @washingtonpost.

Our demand: Turn off @Facebook’s Group Recs and @Twitter’s Trending Topics ahead of the U.S. elections. #StopGroupRecs #UnTrendTwitterhttps://t.co/ybFGxO4XRF

The Mozilla Foundation bought a full-page ad in The Washington Post to promote the letter on Tuesday.

"We’ll continue our zero-tolerance approach to platform manipulation and any other attempts to undermine the integrity of our service," a Twitter spokesperson said in a statement to Fox Business.

The foundation is calling on users to sign letters addressed to Facebook founder Mark Zuckerberg and Twitter founder Jack Dorsey through the organization's website. It is also calling on users to tweet directly to Dorsey demanding the site's "Trending Topics" feature be temporarily removed ahead of Nov. 3.

The nonprofit and others who support removing trending features are using the hashtag #UntrendOctober to promote the idea that started gaining traction on social media in late August.

"[Twitter] has not gone nearly far enough in trying to deal with disinformation. Keep #UntrendOctober going and ask [Jack Dorsey] to disable Trending Topics for October," the organization wrote in a Sept. 1 tweet.

.@twitter has not gone nearly far enough in trying to deal with disinformation.

Twitter announced in an October blog post that it would be adding additional context to its Trending Topics feature in the "For You" tab in the United States before the election.

The Twitter spokesperson said the company has been "strengthening" how it tackles "disinformation and attempts to manipulate Trends, and recently introduced a number of significant product and enforcement updates that go hand-in-hand with the increased context that now accompany Trends."

"Specifically, we will only surface Trends in the 'For You' tab in the United States that include additional context, to help people gain an informed understanding of the high volume public conversation in the US and also help reduce the potential for misleading information to spread," the spokesperson said.

Social media's role in handling information related to the 2020 election and other breaking news has come under scrutiny in recent weeks and months; some experts argue that the platforms have too much power while others say they are not doing enough to censor certain speech.

Organizations called on advertisers to boycott Facebook over the summer after the website allowed a post from President Trump saying, "When the looting starts, the shooting starts" in response to nationwide civil unrest after Floyd's death to remain published on the site despite Twitter's decision to censor it.

More recently, a number of Republican legislators have called on Twitter and Facebook to explain their reasoning behind their respective decision to censor a report from the New York Post about 2020 Democratic nominee Joe Biden's son, Hunter Biden, and his purported communication with the adviser to a Ukrainian energy company. The conversation has prompted questions about Section 230 of the 1996 Communications Decency Act, which gives liability protections to websites that allow users to post their own content.

Sen. Josh Hawley, R-Mo., told Fox News' Sean Hannity on Oct. 15 that Americans "ought to be able to sue" Facebook and Twitter for censoring certain posts and users.

“If you’ve been locked out of Twitter or if you can’t distribute this New York Post article on Facebook, you ought to be able to sue them," he said.