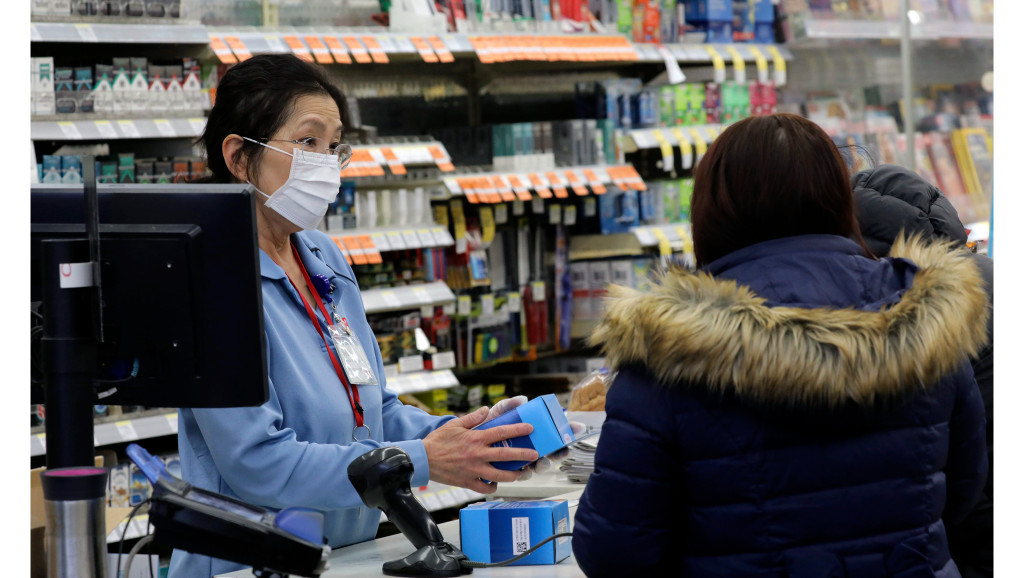 Can I get coronavirus from a package delivered from China?

Residents at the epicenter of China’s mysterious viral outbreak are quarantined. But their mailed shipments are not. Does that pose a risk?

It’s a legitimate question - especially in California - because we import so many products from China.

But U.S. health officials said on Monday that there is no evidence to support the transmission of the new coronavirus through imported goods.

“In general, because of poor survivability of these coronaviruses on surfaces, there is likely very very low risk of spread from products or packaging that are shipped over a period of days or weeks at ambient temperatures,” Dr. Nancy Messonnier, director of the Center for Disease Control’s Center for Immunization and Respiratory Diseases, said in a Monday morning press briefing.

Even in the worst-case scenario - say, a sneezing person packaged your $700 used Apple iPhone 11, bought on Amazon and shipped to your home by air via United Parcel Service or FedEx - isn’t dangerous.

To be sure, there isn’t research about the specific resiliency of this virus, because it is so new. But studies show that its cousin viruses, SARS and MERS, only live for few hours on the surface of an object. They are spread most often by respiratory droplets from one person to another.

It typically takes at least three days for a package to get from China to California, according to UPS and FedEx. So the virus wouldn’t be able to survive long enough to get you sick.

What about animals or animal products imported from China? The CDC does not have any evidence to suggest they pose a risk - but the shipment of animals and animal products into the U.S. is much more strictly regulated than other trade, such as electronics.

On Monday, the CDC said it is monitoring 110 people across 26 states who might have the coronavirus, but said that there were no new cases confirmed overnight and the risk in the U.S. remains low.

Two cases of illness have been reported in California, in Los Angeles and Orange County. Three others have been confirmed in Chicago, Seattle and Tempe, Arizona.

“We don’t know if this virus will behave in exactly the same way” as SARS and MERS, said Messonnier. “But there is no evidence to support transmissibility and there are no cases in the U.S. from imported goods.”