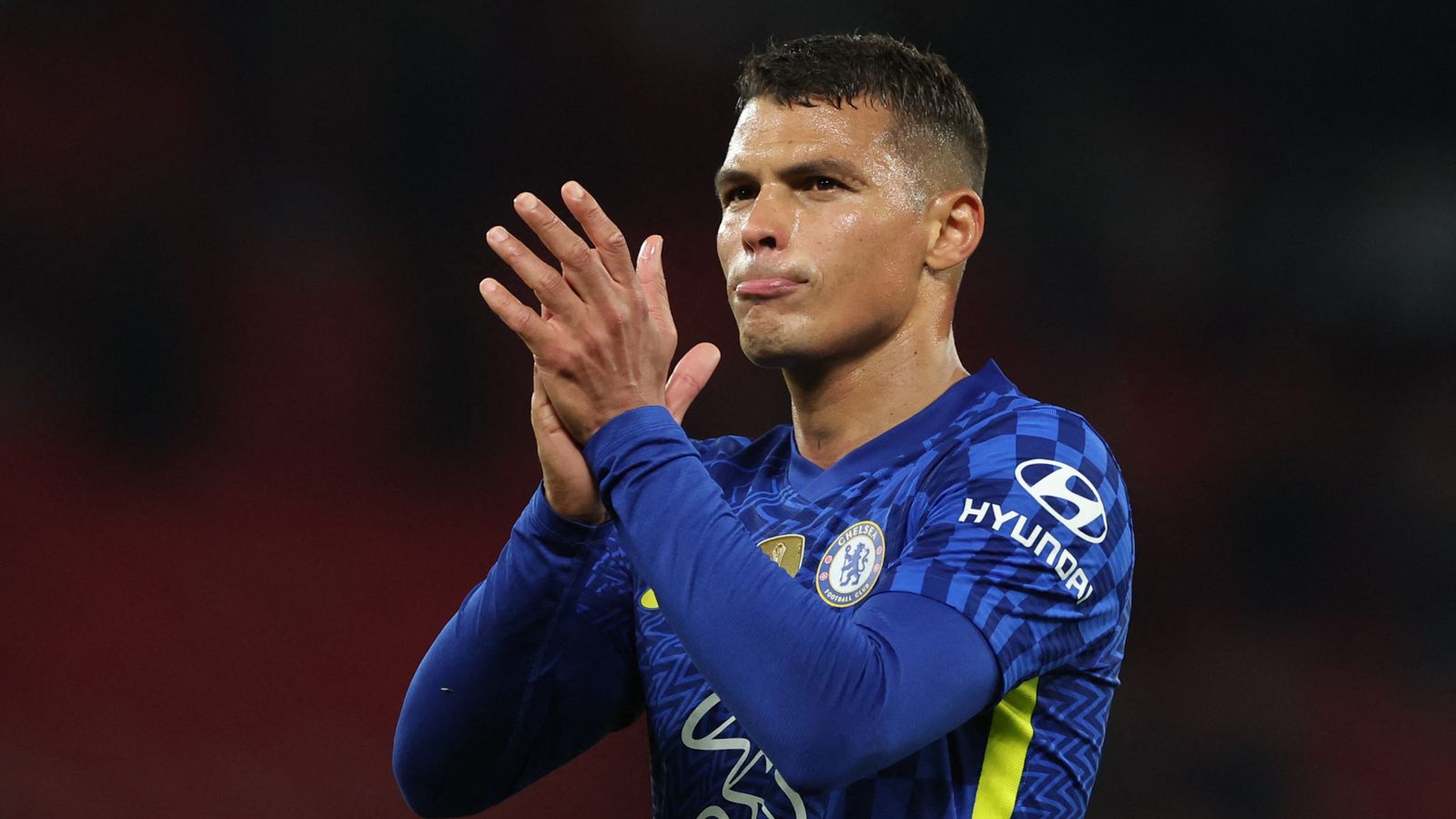 The Blues, which remain subject to restrictions on their commercial operations, have struck a lucrative shirt-sleeve deal with a fast-growing digital assets platform.

Chelsea FC is close to unveiling a £20m-a-year sponsorship deal with a fast-growing cryptocurrency group – despite a temporary ban on the club striking lucrative new partnerships while it operates under government supervision.

Sky News can reveal that the Blues have agreed a shirt-sleeve contract with WhaleFin, a digital asset platform owned by Singapore-based Amber Group.

Sources said the deal, which will launch next season, could be confirmed publicly as early as Thursday morning.

It will represent Chelsea's first foray into the cryptocurrency arena, and comes just weeks after Liverpool was linked with a deal from the sector to replace Standard Chartered, the emerging markets-focused bank, as its main shirt sponsor.

The deal between the Stamford Bridge club and WhaleFin is notable for a number of reasons, the most obvious being the stringent commercial restrictions placed on Chelsea since outgoing owner Roman Abramovich was sanctioned by the UK government in March.

However, people close to the transaction said that the agreement was signed in January - well before it became subject to conditions which included bans on ticket and memorabilia sales.

Manchester United struck a deal with Tezos, a blockchain group, meaning that Chelsea's WhaleFin partnership will not be the Premier League's maiden crypto deal.

It will underline the enormous sums of money being deployed by crypto platforms in an attempt to build their brands in one of the fastest-growing areas of global finance.

WhaleFin itself has agreed a deal to emblazon its logo on the shirts of Atletico Madrid in Spain's top flight that was said to be worth more than 40 million euros a year.

Amber Group was recently reported to be in talks to raise new funds at a valuation of $10bn or more.

Its backers include Temasek Holdings, Sequoia China and Tiger Global Management, some of the most prolific investors in the venture capital arena.

WhaleFin will replace Hyundai as Chelsea's shirt-sleeve sponsor, with the Korean car-maker understood to be discussing an alternative commercial tie-up with the club.

Chelsea is also said to be seeking a replacement for 3 UK, the mobile phone group, as its main shirt sponsor.

Details of the arrangement come just weeks before the existential crisis which engulfed Chelsea two months ago is expected to be resolved.

Mr Abramovich has struck a binding deal to sell the current Club World Champions to a group of investors led by Clearlake Capital and spearheaded by Todd Boehly, the LA Dodgers part-owner.

The transaction involves the new owners paying £2.5bn to acquire Mr Abramovich's shares in Chelsea, while pledging £1.75bn of future investment in its stadium, academy and women's team.

Sky News revealed last week that the terms of the takeover would prevent Mr Boehly and his fellow investors paying dividends or taking management fees for a decade.

The measures were described as a package of 'anti-Glazer clauses' designed to avoid the controversies which have dogged Manchester United since the Glazers' takeover in 2005.

The new owners will also be prohibited from selling any shares in the club for ten years, as well as agreeing to strict limits on the level of debt that they can take on.

The Glazer family's £790m takeover of Manchester United saddled the club with expensive debt known as payment-in-kind notes, and provided a focal point for fan protests, which escalated in the wake of Sir Alex Ferguson's retirement in 2013.

Manchester United was floated on the New York Stock Exchange a decade ago, with the Glazers having extracted hundreds of millions of pounds in dividends and from the sale of shares during their ownership.

Chelsea's takeover remains subject to approval from the Premier League, and the issuance of a special licence from the government.

That is expected in the next fortnight, although people close to the deal have cautioned that it is not yet certain to take place.

Mr Abramovich is said to be determined to donate at least £2.5bn to a new foundation benefiting war victims, with a demand in the latter stages of the auction that bidders increase their offers by at least £500m.

The rivals to the Clearlake-Boehly bid were a consortium headed by Boston Celtics part-owner Steve Pagliuca and Larry Tanenbaum, the NBA chairman and Toronto Maple Leafs owner; and one led by Sir Martin Broughton, the former British Airways and Liverpool FC chairman, which would have involved Harris Blitzer Sports & Entertainment - owner of a stake in Premier League side Crystal Palace and a string of US sports teams - holding a controlling interest.

Sir Jim Ratcliffe, the Ineos Group tycoon, also made a late entry into the process, although its approach was dismissed by Mr Abramovich's advisers.

Uncertainty over the club's ownership already being blamed for the departure of key players including Antonio Rudiger, the German centre-half.

Mr Abramovich has owned Chelsea since 2003, and has turned the club into one of the top sides in Europe, with 19 major trophies having been won under him. 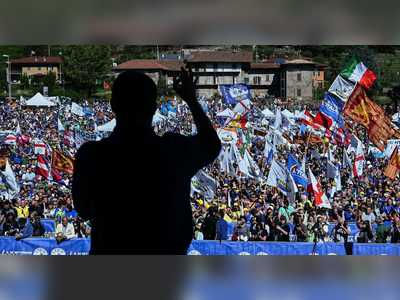 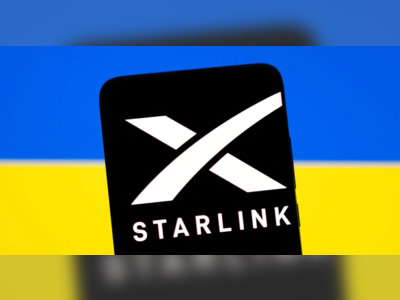 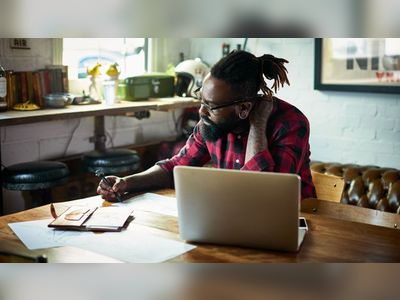 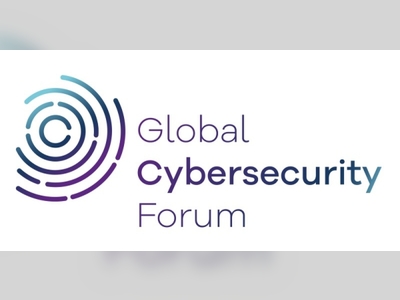 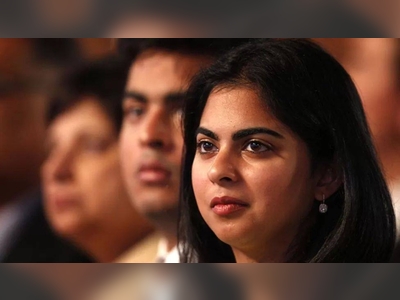 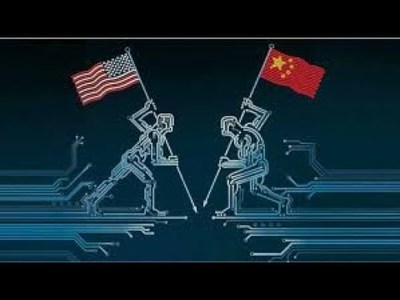 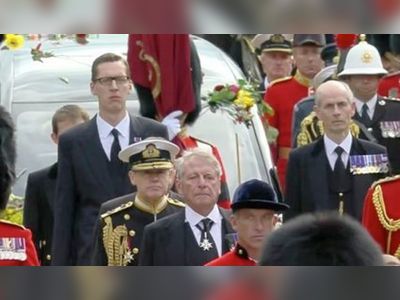 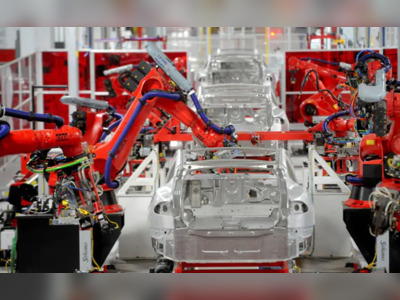 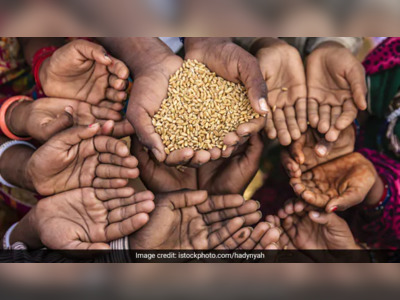 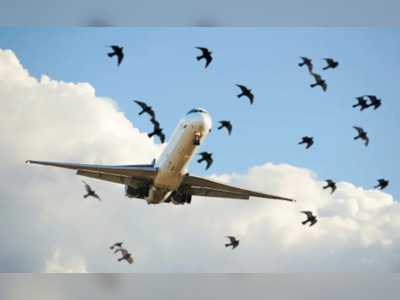 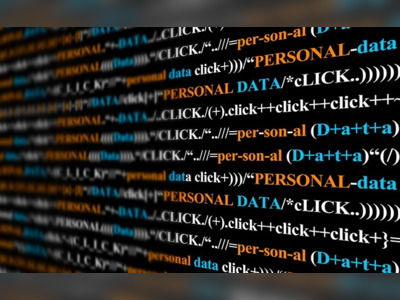