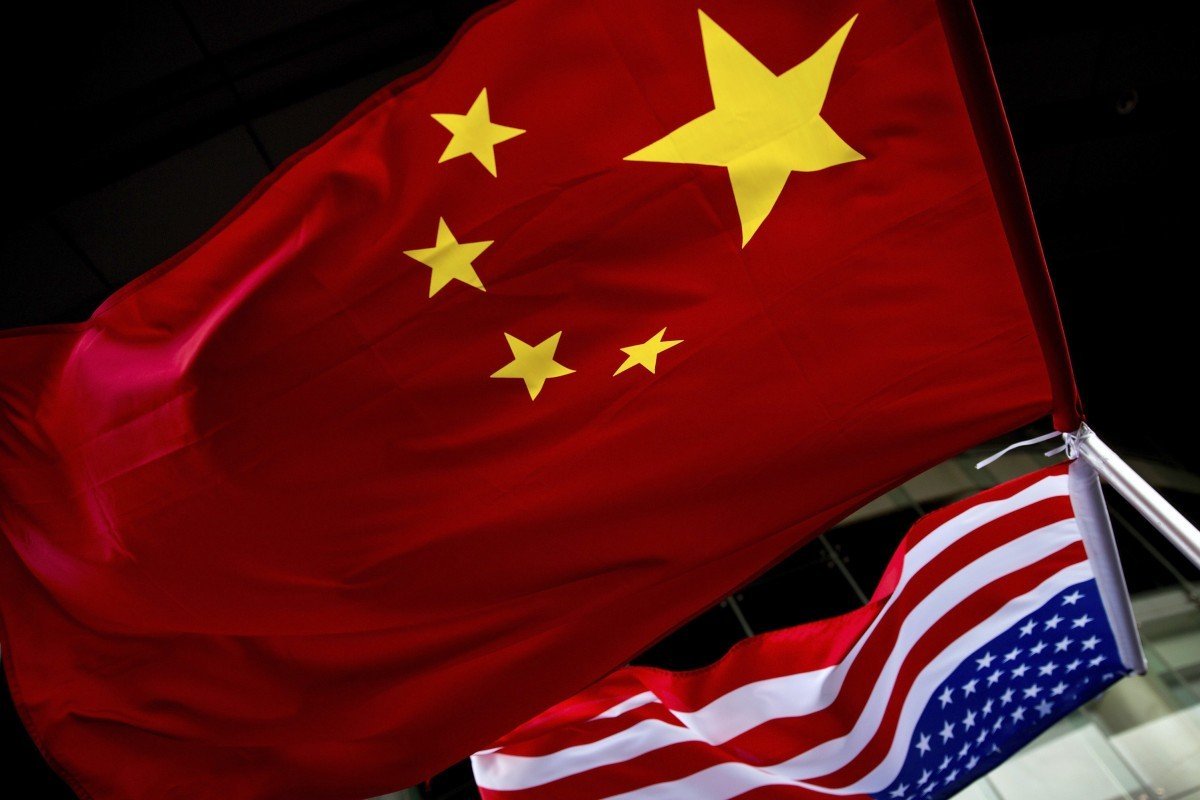 China will continue to assert ‘prolific dominance’ in multiple areas this year, according to the Future Today Institute’s 2020 Tech Trends Report. Despite slowing growth in China’s economy, ‘it would be a mistake’ to assume the country has lost its influence, the report says
China has created a “new world order” in technological areas including the development of critical digital infrastructure, artificial intelligence (AI) and data collection, according to an American think tank.

“The growth of China’s economy might be slowing, but it would be a mistake to assume that the People’s Republic of China has lost its influence,” said the Future Today Institute in its 2020 Tech Trends Report released on Monday. “China has a rapidly-expanding middle class, an educated and trained workforce and a government that executes on long-term plans.”

The institute projected that China will continue to assert “prolific dominance” this year, as it races against the US and other countries for global leadership in areas such as AI, bioengineering and space exploration.

In the annual tech trends report, which is in its 13th year, Future Today highlighted China’s global leadership in artificial intelligence, aided by its collection of a surplus of data from citizens.

“If data is the new oil, then China is the new OPEC,” the report stated. “The country’s massive population – nearing 1.4 billion people – offers researchers and start-ups there command of what may be the most valuable natural resource in the future – human data – without the privacy and security restrictions common in much of the rest of the world.”

The kind of rich data the Chinese are mining can be used to train AI to detect patterns used in everything from education and manufacturing to retail and military applications, according to the think tank, which is based in Washington, DC.

This echoes the South China Morning Post’s China AI Report, released last month, which said “a confluence of government encouragement and support, access to vast troves of data, a robust funding environment and entrepreneurial zeal have given China the global lead in AI deployment across various sectors”.

Its report named China’s BAT – tech giants Baidu, Alibaba Group Holding and Tencent Holdings – among the nine big tech companies in the world that “overwhelmingly drive the future of artificial intelligence”. The other firms are all American: Google, Microsoft, Amazon, Facebook, IBM and Apple.

Those nine companies not only drive most research, funding, government involvement and consumer-grade AI applications in the world, but also “wield huge influence” over funding AI start-ups and pushing mergers and acquisitions in the industry, according to the institute.

In comparison to China – where businesses and the government are collaborating on a sweeping plan to make China the world's primary AI innovation centre by 2030 – the US has numerous initiatives, cells and centres that work independently on the future of AI on behalf of the nation, Future Today said.

These, however, “lack inter-agency collaboration and coordinated efforts” to streamline goals, research and development efforts as well as funding, the institute added.
#Alibaba