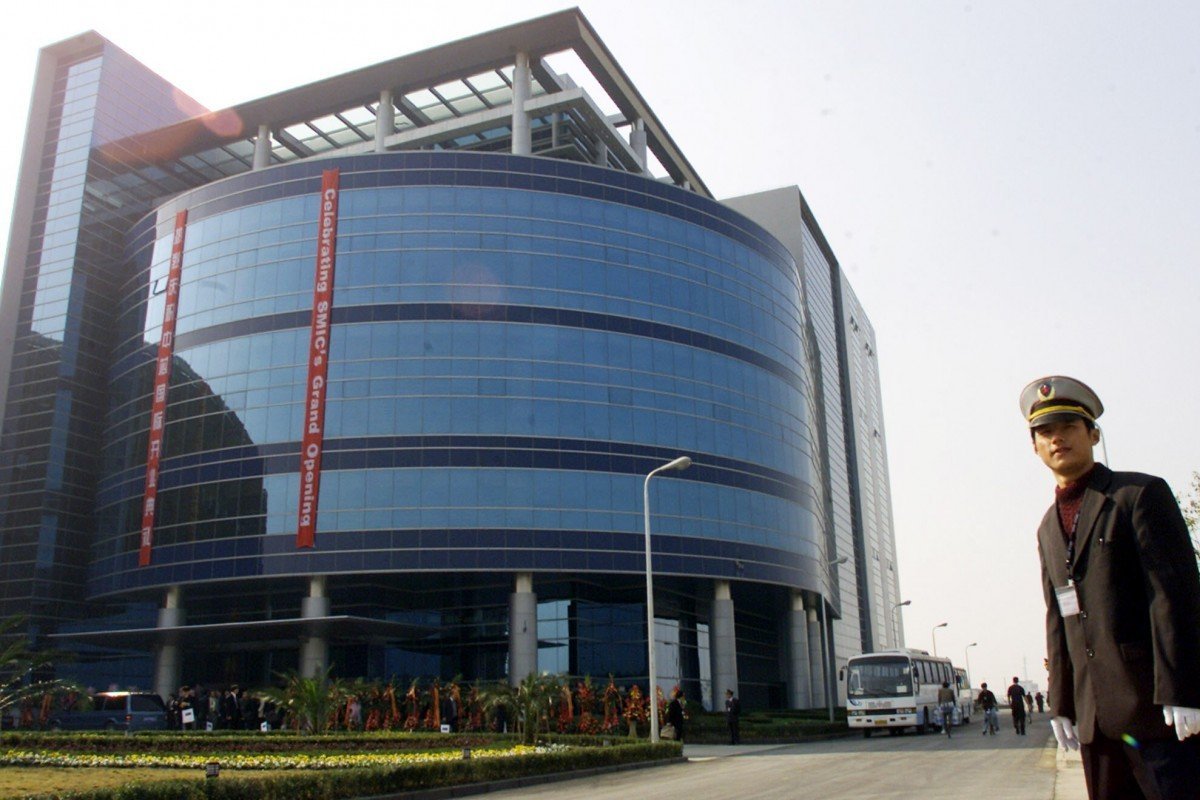 The SMIC plant’s registered capital jumps from US$3.5 billion to US$6.5 billion after the investment, the company said in an announcement on Friday.

The Hong Kong-listed chip maker’s stake in the Shanghai facility will drop from 50.1 per cent to 38.5 per cent, according to the company, which is mainland China’s largest semiconductor foundry.

The new investment came as Washington moved to prevent sales to Huawei Technologies by chip makers using US technology.

The Commerce Department on Friday said it would require licences before allowing US technology to be used by Huawei or its 114 subsidiaries, including its chip design unit HiSilicon.

SMIC is planning a Shanghai share sale that could raise more than US$3 billion, based on its closing value of more than US$13 billion on Friday. China is betting the local chip foundry can help reduce the country’s reliance on US technology.