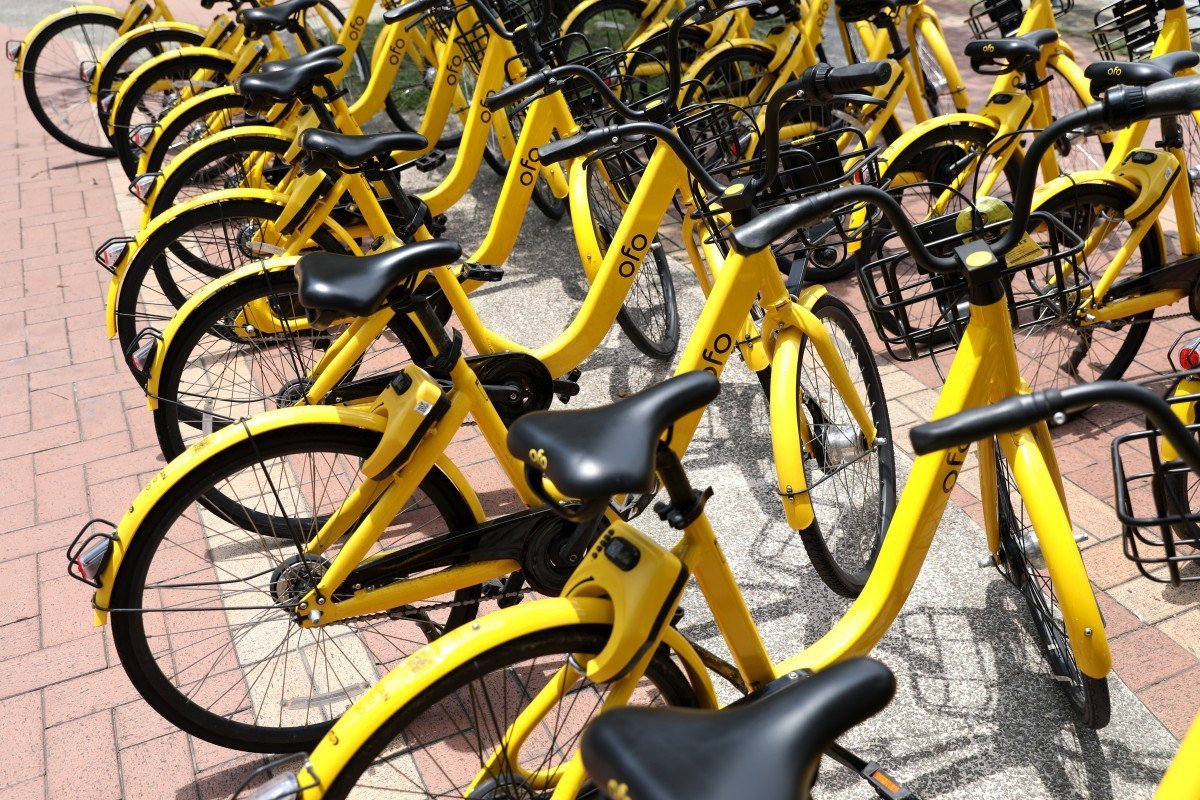 Beijing, which came in as the top city for start-ups in Asia, climbed from 17th to No 6 globally while Shanghai jumped from 31st to 10th globally. The US, UK and Israel were the top three start-up nations globally

China has climbed 14th place in the global start-up ecosystem from 27th last year as Beijing continues to make technology leadership a strategic goal amid an escalating tech war with the US, according to rankings published in a new report.

Beijing, which came in as the top city for start-ups in Asia, climbed from 17th to No 6 globally while Shanghai jumped from 31st to 10th globally. Hong Kong was the only Chinese city in the top 100 to see a drop, falling from 28th to 36th due to “geopolitical turmoil”, according to the report from StartupBlink, an Israel-Swiss start-up ecosystem map and research centre.

“In the long run, China is the only country other than the US that can directly contend for global entrepreneurial leadership,” the report said. However, it can only do that by “opening its internet and reducing geopolitical tensions”, the report said, adding that besides TikTok, the Chinese ecosystem was focused mainly on AI and big data related to the public sector.

The US, UK and Israel were the top three start-up nations globally. When ranked by metropolitan areas, four American cities including the San Francisco Bay area and New York made the top five rankings, with London in No 3 spot.

StartupBlink said the rankings were compiled by algorithms that looked at the quantity, quality, and business environment of start-ups.

This year’s report also ranked cities and countries considered the most innovative when it came to solving the Covid-19 crisis – China ranked 13th among countries and Beijing ranked 23rd among cities.

Over the past few years China has grown into a global technology leader in sectors such as social media and e-commerce. The world’s most valuable start-up, said to now be worth over US$100 billion, is Beijing-based Bytedance which operates short video app TikTok, the first Chinese app to go viral outside China.

The country has also given birth to a number of AI unicorns worth more than US$1 billion, although their role in providing technology for mass surveillance has seen some, including SenseTime, Yitu and Megvii, added to Washington’s trade blacklist amid escalating trade tensions between the US and China.

The StartupBlink report said unicorns, “especially when created in a unique environment like China,” were not the only indication of strength in the start-up ecosystem. “The real indications are the number of users who willingly choose to use those solutions globally, and the traction they have with customers across the world,” it said.

China has had its fair share of failures too. Some of the country’s biggest and once-promising start-ups, including bike sharing unicorn Ofo, Shenzhen-based autonomous driving company Roadstar.ai and niche smartphone maker Smartisan, have fallen from great heights after investors gave up on businesses that used cash burning and fast capital raising as a competitive advantage.

Separately, in April Shanghai highlighted 1,000 technology start-ups that have the potential to list on the Nasdaq-style Star Market as part of a bigger bet on innovation to bolster its economy hit by the coronavirus epidemic.

The city plans to give the companies tax incentives and help them obtain financing so they can be fast tracked for initial public offerings on the Shanghai Stock Exchange.