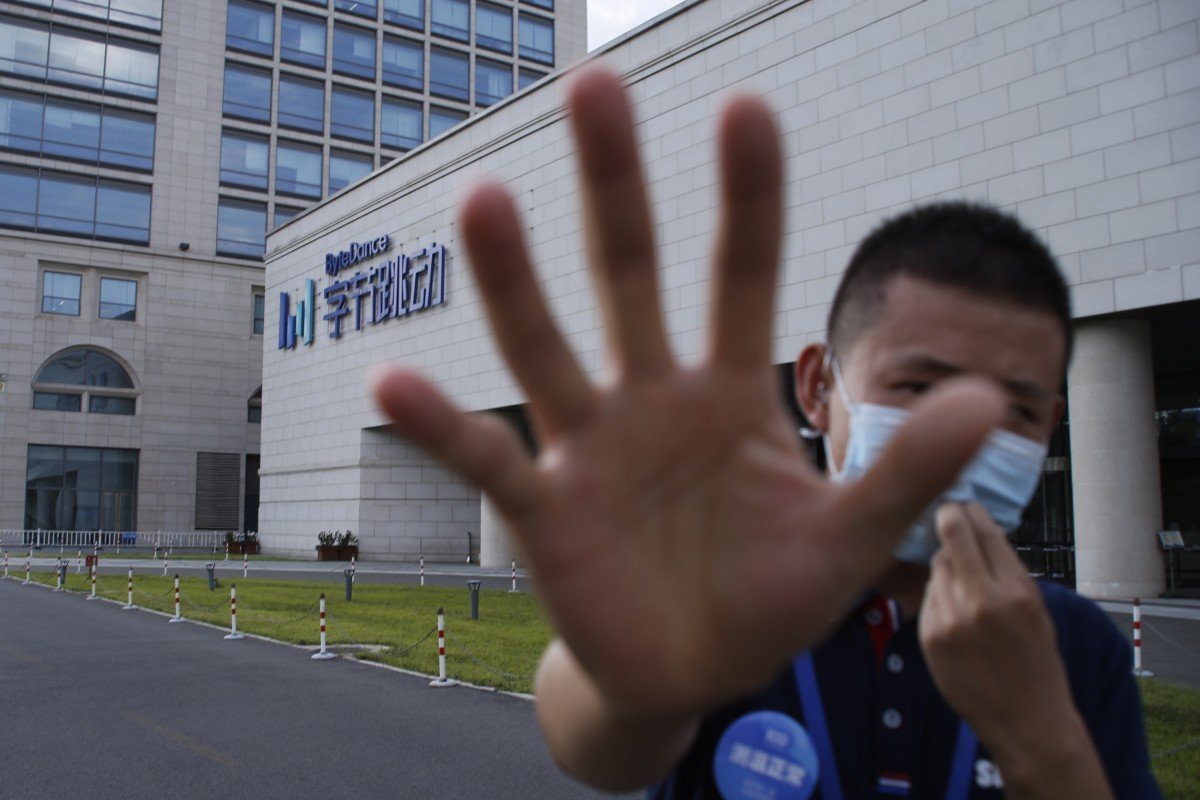 US President Donald Trump has threatened to put TikTok ‘out of business’ if its US operations are not sold by September 15, and experts say the short video app’s Beijing-based parent company ByteDance has few other options.

China may not agree with the US government’s forced sale of TikTok, but the short video app’s Beijing-based parent ByteDance does not have many other options, according to experts.

On Monday, US President Donald Trump threatened to put TikTok “out of business” in the country if it is not sold by September 15. He also said that the US government “should get a very large percentage of that price because we're making it possible”.

In response, China's foreign ministry spokesman Wang Wenbin said on Tuesday that the move against TikTok was “a blatant act of bullying” and “complete political manipulation”.

“In the absence of any evidence, the US has generalised the concept of national security, abused state power and unjustifiably suppressed certain non-American enterprise(s),” said Wang.

Chinese experts the Post spoke to also had harsh words for the Trump administration’s move to force ByteDance to divest its US operations.

Victor Gao, a chair professor at Soochow University who has served as former Chinese leader Deng Xiaoping’s interpreter, called it “cannibalism” and “authoritarian”.

“[The US] is using the state power to force sales,” Gao said. “This will not only damage the nation’s image and break the market economy principles it has always stuck to, but also dampen Chinese and American companies’ efforts to innovate.”

Mei Xinyu, a researcher with the Ministry of Commerce, described it as “robbery”.

“This is the opposite of China's handling of Google and Facebook,” Mei said. “China's laws and regulations are very clear. You can enter [the China market] if you want to comply, and you can quit if you don't want to comply.

The United States does not have such clear laws and regulations [regarding TikTok]. Touting the rule of law in the US has become a joke.”

However, the experts agreed that ByteDance has few options given the current situation – it can either sell TikTok, shut it down or legally challenge the US decision in court, with the latter option having little chance of success.

In a letter to employees on Monday, ByteDance founder Zhang Yiming said he “understands” but “disagrees” with the conclusion by the inter-agency Committee on Foreign Investments in the United States (CFIUS) that the company must fully divest TikTok’s US operations, adding that the “end solution” is still unknown.

“We have always been committed to user safety, platform neutrality, and transparency. However, we understand their decision in the current macro environment,” Zhang said in the letter.

In a separate statement the same day, ByteDance said that while facing “complex and unimaginable difficulties” in the global environment, it would “actively use the rights granted to us by the laws to protect the legitimate rights and interests of the company”.

Dov Levin, an assistant professor of international relations at the University of Hong Kong, said that Bytedance can try to get an injunction against Trump's order in a US court.

But “the chances of success [of legally challenging the US decision] aren't high given that this is being done by the US government using a national security justification, which US courts in practice rarely review or overturn,” Levin added.

The best option for ByteDance, according to Dong Jielin, a research fellow at Tsinghua University's China Institute for Science and Technology Policy, is to sell TikTok in the US.

“If it chooses to quit the US rather than being sold, the stakeholders aren’t going to get a penny, which will be an irrational decision for a company,” Dong said.

Dong added that it was unlikely that the decision on TikTok would be relaxed, given that China has also blocked products by many major US tech companies.

“If TikTok can operate in the US freely, China will accordingly have to let American giants like Facebook and Google in, which for Beijing is not going to happen.”

Microsoft said on Monday that it was continuing talks to acquire the US operations of the video-sharing app after a meeting between its CEO Satya Nadella and Trump. Aside from the American software giant, there are at least two other interested buyers from the tech industry in talks with ByteDance, a person with knowledge of the matter told the Post.

For ByteDance, the loss of TikTok may not be as big a blow to the business as some may think. Although it lays claim to being probably the first Chinese app to achieve mainstream success internationally, TikTok’s Beijing-based parent company still relies mostly on its home market for revenue.

Douyin, the Chinese version of TikTok, generated about 89 per cent of the combined in-app revenue for both apps in June, according to analytics firm Sensor Tower.

The larger issue, according to Ben Wootliff, a Hong Kong-based partner at risk consultancy Control Risks, is the future of other Chinese technology companies operating in the US market.

“I don't think it's just going to be TikTok or ByteDance’s problem,” Wootliff said, adding that any Chinese technology company operating in the US market will “have to articulate very clearly how their business doesn't present any national security threat to the US, how their data is controlled, how they're aligned with the US or a benefit to the US” going forward.

“Even with that it could be difficult for them to persuade national security stakeholders in the US,” he said. 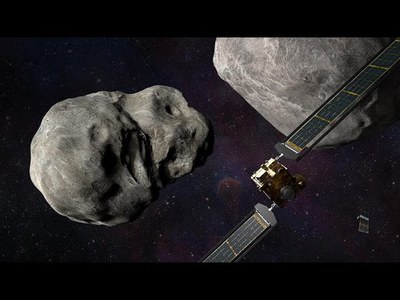 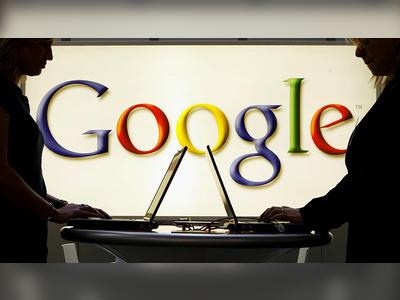 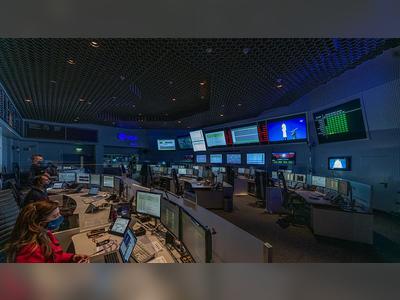