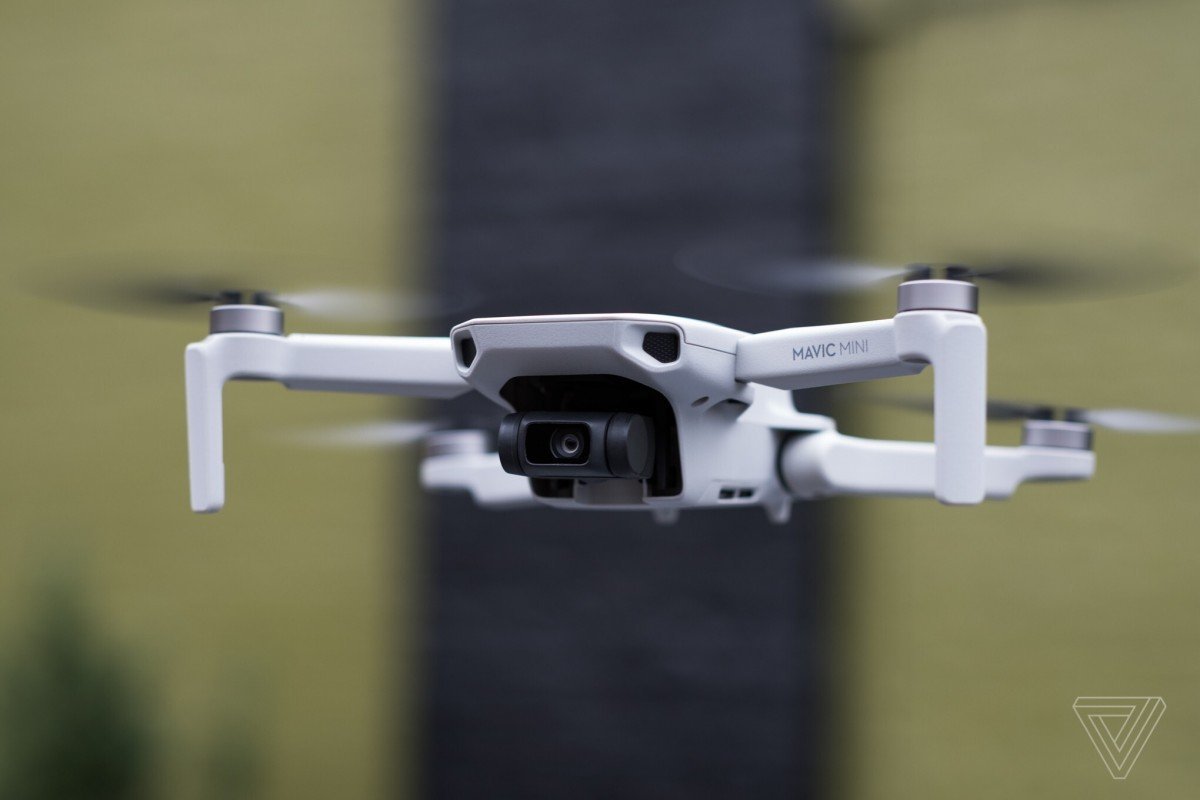 Drones and lasers are among the nearly two dozen technologies added to China’s restricted export list in the first major overhaul of the rules in more than a decade.

As tensions with the United States grow over trade and tech, China’s Ministry of Commerce said on Friday that 23 areas of innovation – ranging from space materials to 3D printing, encryption and large-scale high-speed wind tunnel design – had been added to the restricted export list.

“With the rapid development of science and technology and the continuous improvement of China’s scientific and technological strength and industrial competitiveness, it is imperative to adjust the list in a timely manner in line with international practices.”

It is the first time the list has been overhauled since 2008 and means that any exports of technology in those 23 fields will require government approval.

Chinese firms need to first apply for permits from provincial commerce authorities before starting negotiating with overseas clients to transfer the technology. Once a transfer agreement is signed, the firms then have to apply for export licences.

The overhaul follows a tightening of regulations in the US. In June, the US Commerce Department’s Bureau of Industry and Security expanded licence requirements for exports of technologies intended for military end users and military end use in China.

And under information processing items, the restrictions have been expanded to cover text-to-speech and artificial intelligence interaction interfaces such as voice recognition.


Iris Pang, chief economist for Greater China from ING Wholesale Banking, said the revisions were in retaliation for “the US ban on Chinese tech companies”.

“These new restrictions reflect that China owns some hi-tech patents that could disrupt other economies’ manufacturing,” Pang said.

According to the ministry, China’s technology export contracts amounted to US$32.1 billion last year, or roughly the same total as its technology imports. In 2013, technology exports were less than half of imports in terms of contract value. Beijing said it would continue to streamline the banned and restricted technologies for imports.