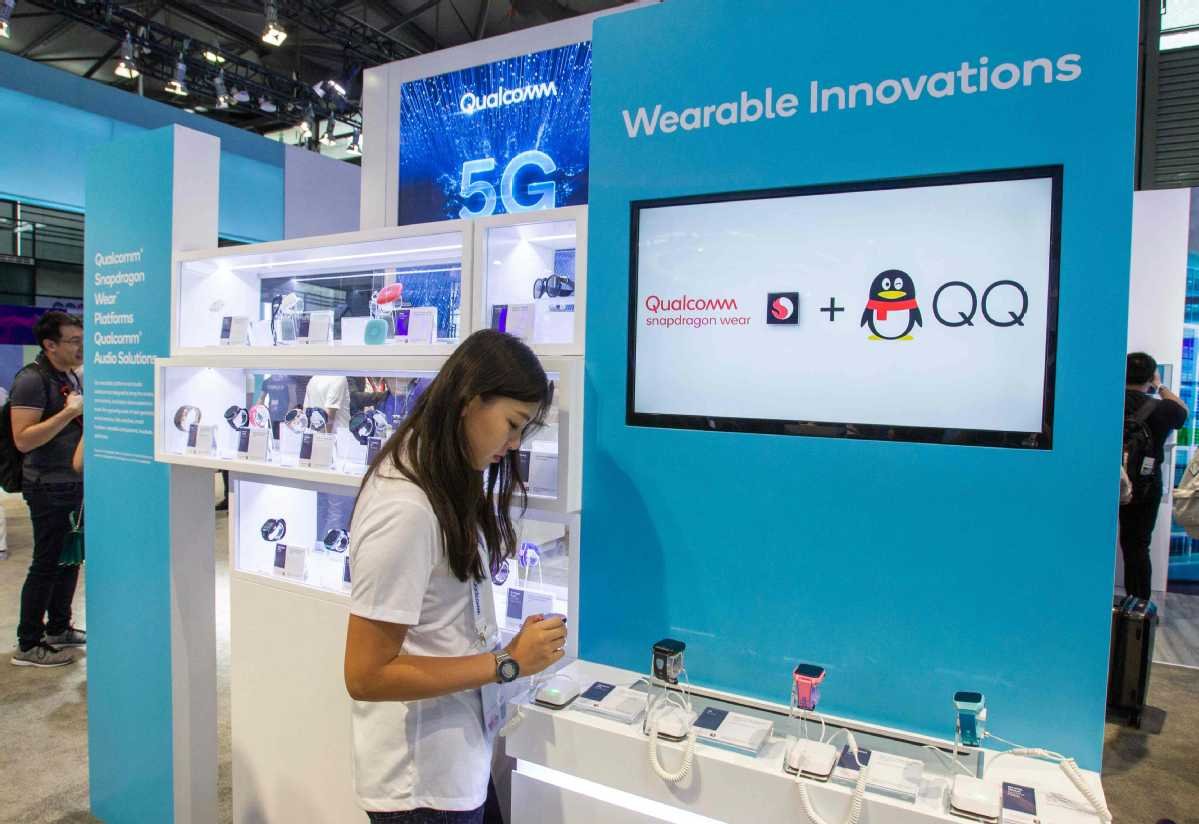 China's achievements in tech innovation attract attention in US

China's achievements in technology innovation have drawn increasing attention from US media and the high-tech world, and won affirmations from renowned US technology experts.
High-tech China is inventing the next, new thing in frontier technologies: artificial intelligence, biotech, green energy, robotics and superfast and highly functional mobile communications, according to a recent report published by Forbes.

"China is no longer copying the US. Now the reverse is true. Facebook has copied WeChat in private group messaging and followed 15-second video app TikTok. Amazon has imitated Alibaba in online retailing. Lime has followed China's original Mobike and Ofo brands in bike-sharing," said the report.

In an interview with Xinhua News Agency, Eric Topol, a scientist at the renowned Scripps Institute in California, called a groundbreaking electronic chip developed by Chinese scientist a "breakthrough".

The Tianjic chip, which was incorporated into an autonomous bicycle, can detect and track targets, avoid obstacles, self-balance, understand voice commands and even make independent decisions as a result of the chip's simultaneous processing of versatile algorithms and models.

"It's not the first self-driving bike. But equipped with an AI chip, it may be the nearest to thinking for itself," said an article published in The New York Times, titled "And Now, a Bicycle Built for None".

"The Chinese government has made an extensive commitment to support health AI, reflected by billions of dollars of investment and the designation of one of its five national AI labs specifically for clinical applications," he said.

To take full advantage of deep-learning solutions in healthcare, the United States and China should collaborate, not compete, Topol stressed.

The cooperation between the United States and China could not only drive AI momentum across the globe, but also accelerate the creation of a global research and health infrastructure in which harmonized ethical and regulatory standards facilitate sharing of health data and potentiate deep learning, he said.

An increasing number of US high-tech companies and academic institutions have partnered with Chinese enterprises and institutions along with China's tech advancement.

US tech giant Qualcomm announced strategic cooperation with China's Tencent Games in July this year in the field of digital entertainment. By utilizing Qualcomm Technologies key products and technologies based on Snapdragon platforms, and Tencent's game development expertise and resources, both parties aim to develop popular, high-quality games that can be experienced by consumers across a variety of Snapdragon platforms and devices.

Mobile gaming, an important 5G use case, will soon take advantage of the next generation of connectivity, he said, adding that faster speeds, more bandwidth, and cutting edge ultralow latency will support real-time, multiplayer and immersive gaming experience.

"We look forward to this new cooperation with Tencent Games to enrich lives and transform gaming behaviors on a global scale," he said in an interview with Xinhua.

"China has the world's largest application market for industrial manufacturing. We are confident and optimistic about the great potential of our cooperation with Chinese partners," said Alex Liu, founder of RMDS Lab and chief data scientist of IBM.

Liu said China leads the world in technologies in such areas as face recognition, smart city management and mobile payment.

He attributed China's rapid science and technology progress to the government's input and support, innovation of high-tech companies, the reference of foreign experience, and the sound environment of the public to accept new technologies.

Patent applications from China have risen to 22 percent of the world's total, compared to 23 percent for the United States. Chinese research and development spending is quickly catching up to the US level. China already has the world's lead on academic scientific papers and the speediest supercomputers, according to US media reports.
#Alibaba  #Facebook