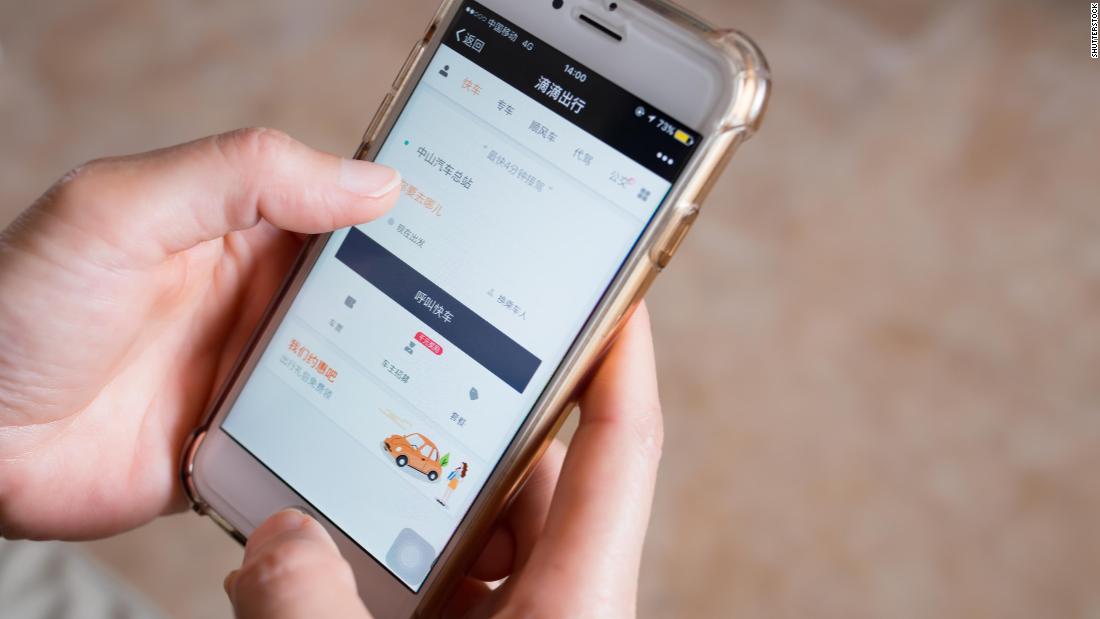 China's top ride-hailing company introduced a 'curfew' for women after riders were killed. It's being forced to backtrack

China's top ride-hailing firm is walking back one of its newest features after users accused the company of discriminating against women by preventing them using one of its services in the late evening.
Didi Chuxing earlier this week announced it would resume its controversial carpooling service, Hitch, for the first time since taking it offline last year following the killings of two female passengers. In a bid to improve passenger safety, it said it would only let women book rides until 8:00 p.m., while men could use the platform until 11:00 p.m.

Following a huge backlash on Chinese social media, the company has backpedaled fast. Didi said on Friday that the earlier cutoff would now apply to all customers regardless of gender.

"We agree that the public trial service for Hitch should be available to all users on the same schedule and decided to set the service time between [5:00 a.m. and 8:00 p.m.] for everybody," the company said.

As of Friday morning, the hashtag "#WomenCan'tTakeDidiAfter8PM" was trending on Chinese social network Weibo, generating over a thousand posts on the Twitter-like service.

"Crazy," one user wrote. "That's total discrimination, and it says this is for the sake of females' safety."

"Men committed crimes, but they put a curfew on women instead of on men," said another user.

Didi has been treading carefully since last year, when it was forced to suspend Hitch after two female riders were killed in four months.

The company spokesperson said Friday that its 8:00 p.m. cutoff for women was because its data showed that "sex-related complaints, predominantly from women users" are 45% higher between then and 11:00 p.m.

Feng Lai, a professor of public relations at Shanghai Normal University, said Didi probably had good intentions but should have anticipated the public outcry.

"This shows that their PR management is weak," he told CNN Business.

Didi has rolled out several other safety measures. They include more rigorous checks on both drivers and passengers, a virtual "safety assistant" and a hotline that allows users to speak to support staff in real time.

Prior to the crisis last year, Hitch had boasted a sizable user base. Before it was suspended, Didi said the service had logged over a billion total rides and frequently clocked in up to two million daily orders.

The company says it will continue to try and improve safety and is asking its users to stick by it.

"Please bear with us as we continue to explore different ways of making your rides safer," the spokesperson said. "User safety is our number one priority and we will closely monitor the Hitch service during this trial period and beyond." 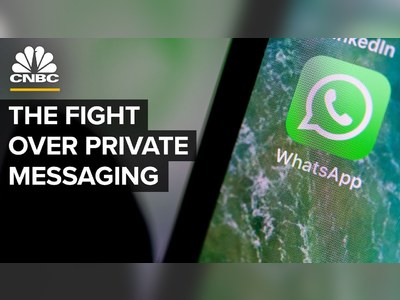 Why The U.S. Government And Big Tech Disagree On Encryption