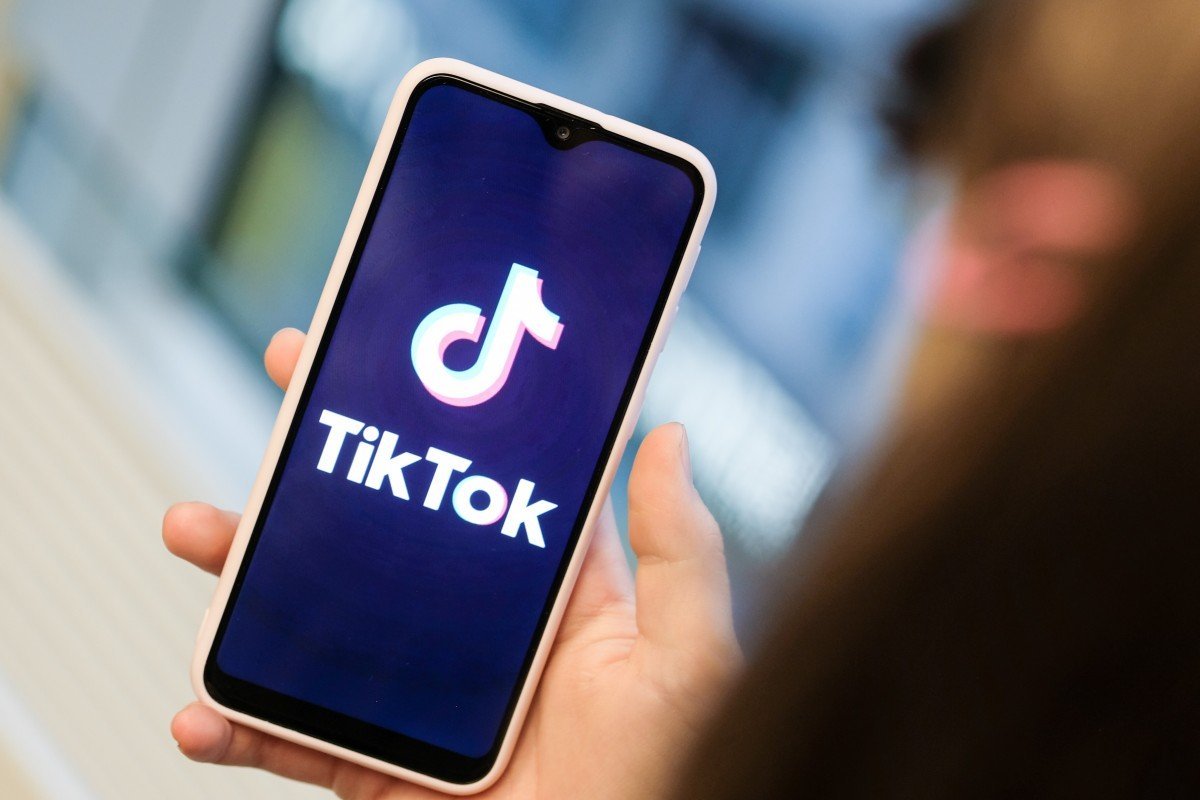 China has launched its initiative on global data security and pledged to oppose what it called US bullying against Chinese technology as the two rivals’ tech war continues to escalate.

Chinese Foreign Minister Wang Yi said at a forum on global data governance in Beijing on Tuesday that data security should not be politicised or subject to double standards.

“The unilateralism practised by certain countries in the name of cleanliness, and the global hunting of the leading enterprises of other countries on the pretext of security, are blatant acts of bullying that should be opposed and rejected,” Wang said.

Wang was making a veiled reference to last month’s expansion of the US’ Clean Network programme, which introduced new elements including apps, app stores, cloud and cable infrastructure. It was being joined by “more than 30 like-minded clean countries and territories who have committed to protecting their 5G networks from untrusted vendors”, the US government said.

US demands for TikTok may escalate decoupling and hurt businesses, says China expert

Outlining China’s Initiative on Global Data Security, Wang said countries should oppose the use of information technology to damage other countries’ critical infrastructure or steal important data, should not abuse IT to conduct mass surveillance against other states, and should not force companies to store data generated overseas in their home countries.

Tech firms should not install “back doors” in their products and services to illegally acquire data or control or manipulate users’ systems and devices, according to the initiative released by the foreign ministry. Bilateral agreements on cross-border data retrieval should not infringe a third country’s juridical sovereignty and data security, it said.

China and the US are at loggerheads over issues including technology, trade, military, ideology and handling of the Covid-19 pandemic.

US President Donald Trump once again raised the idea of decoupling the two economies on Monday and vowed to bring jobs back to America, while Chinese President Xi Jinping told his country on Tuesday to be prepared to withstand external challenges over the long term.

“I hope China’s Initiative on Global Data Security is able to offer a blueprint to work on international rules on digital security and start a new global process,” said Wang, who also called for other countries’ expertise.

He said the Chinese government strictly practised the safeguarding of data security and “has not and will not” require Chinese firms to violate other countries’ laws to submit overseas data to Beijing.

The US is going after several Chinese tech giants, citing security concerns. Washington ordered Beijing-based entertainment company ByteDance to divest
the US operations of its short video app TikTok by as soon as September 15.

Huawei, the world’s biggest telecoms equipment maker, is under US export sanctions and is being excluded from American mobile networks over national security concerns.

Facebook, Amazon, Google and Apple respond to Congress about whether China steals US technology

Wang said every country had the right to safeguard domestic data security, but should also ensure an open, just and non-discriminatory business environment for all companies.

The digital economy accounts for more than 15 per cent of global GDP, and more than a third of that of China.

As it stands, China does not have dedicated legislation on data security. In July, a draft law was made available online for public consultation. It stipulated that China should “actively carry out international exchanges and cooperation in the field of data, participate in the formulation of international rules and standards related to data security, and promote cross-border secure and free flow of data”.

Analysts said that it would take time for any impact of China’s initiative to be visible, but that Beijing was looking beyond tensions with Washington to try to influence global standards on digital and network security.

Ben Wootliff, a cybersecurity expert who is a partner at risk consultancy Control Risks, said the Chinese initiative presented a dilemma to other countries.

“The Clean Network programme is quite targeted at China, whereas China’s proposal is not targeted at the US, but as more of a broad effort to realign the global standards around data, internet governance and digital sovereignty.”

Carolyn Bigg, a technology and communications lawyer with law firm DLA Piper, said the timing of Beijing launching its initiative was “interesting” because of US-China tensions, but it could also “be seen in a broader context of a global discussion on data privacy and cross-border flow”.

“There are questions being asked about how data is protected in different countries, and concerns by international businesses that business may get harder and harder if there are restrictions on the use of technology or on free flows of data,” she said.