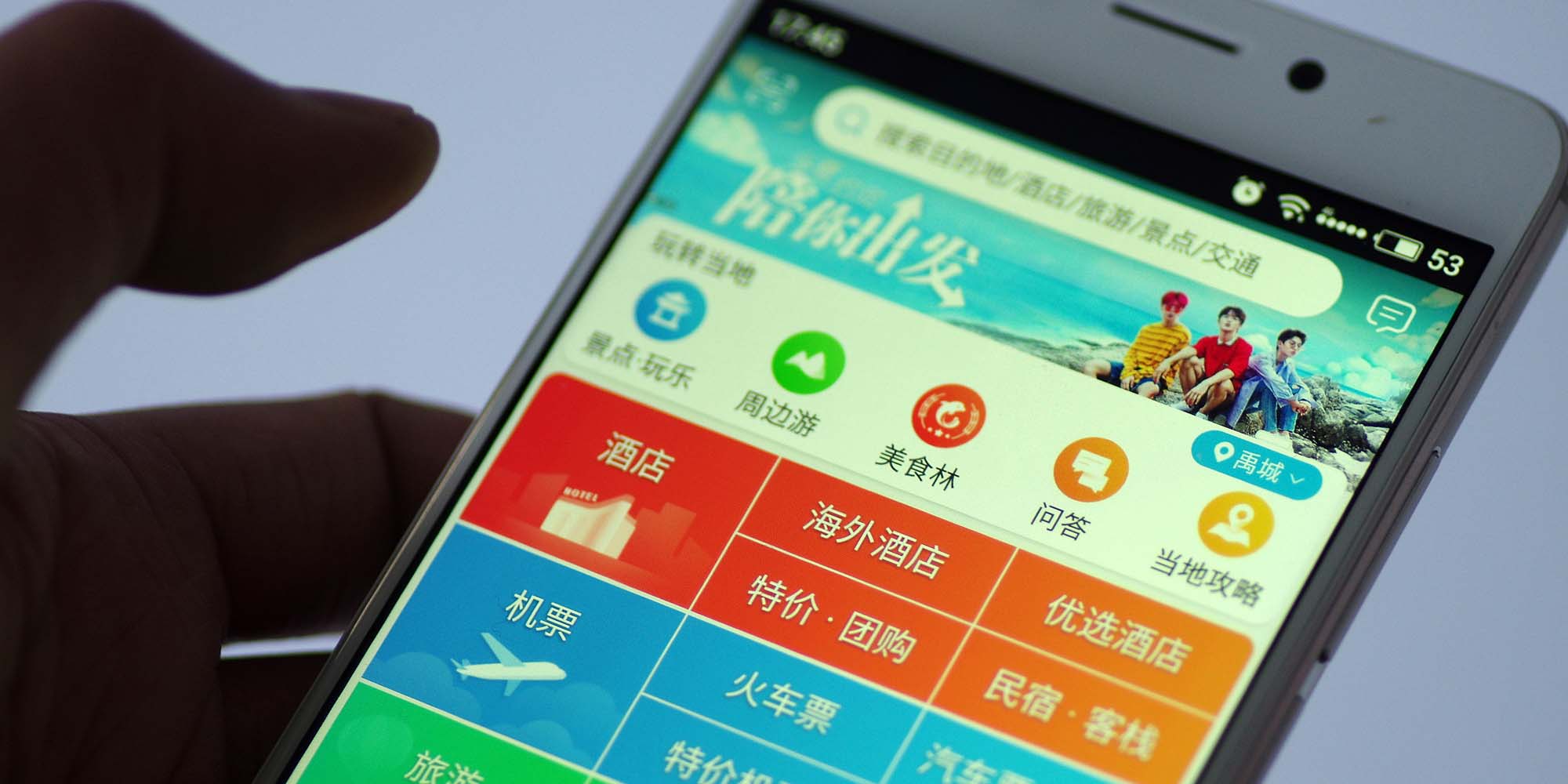 China Vows to Clean Up Shady Practices in Its Tourism Industry

The country’s tourism regulator aims to crack down on sources of complaints within the industry, such as big data-backed algorithms that charge loyal patrons more than first-time customers for the same service.
China’s tourism regulator wants to eliminate the underhanded business practices that have long frustrated travelers in the country.

In a draft regulation Tuesday, the Ministry of Culture and Tourism outlined newly proposed rules for online tourist services, including barring companies from using big data or algorithms to impose differentiated pricing schemes that might change based on, say, whether the person seeking to book is a new or returning customer. The draft regulation - which is open to public feedback for one month - also proposed prohibitions on disseminating misleading ads, making fraudulent bookings, promoting suspiciously cheap activities, and deleting online reviews.

According to domestic media reports, many consumers say they’ve experienced price discrimination in the form of big data “killing” loyal customers, complaining that first-time guests at a hotel or resort might be lured in with a cheaper rate for the same product or service.

The draft regulation said that local culture and tourism bureaus would be granted the authority to order any businesses found to be price-discriminating to rectify their behavior within a defined period of time, turn over any ill-gotten income, or pay a fine of 50,000 to 200,000 yuan ($7,000-$28,000) in most cases, or up to 500,000 yuan in serious cases, in accordance with the country’s national e-commerce law.

“Some companies and platforms have been violating the relevant laws and regulations, infringing the legitimate rights and interests of tourists and disrupting order in the tourism market,” the ministry said in a statement accompanying the draft regulation. “Some extreme cases have aroused concerns in our society and had a negative impact on the industry.”

More and more Chinese people are taking vacations without leaving the country. As of last December, 410 million Chinese people - or roughly half of all internet users in the country - reported having used an online travel-booking service, marking a year-on-year increase of 9.1%, domestic newspaper National Business Daily reported. During last week’s National Day holidays, some 782 million trips were taken in the country, up 7.8% from last year, and total tourism revenue during the Golden Week amounted to nearly 650 billion yuan, a year-on-year increase of 8.5%, according to the Ministry of Culture and Tourism.

However, many travelers have complained about their recent experiences with online travel companies. A frequent business traveler surnamed Zhang told National Business Daily that he would often see fake reviews when booking hotels through online travel platforms such as Ctrip. Discrepancies among photos, reviews, and reality were all too common, he said.

Chen Yinjiang, deputy secretary-general of the China Consumer Protection Law Society, a government-affiliated institution in Beijing, told Sixth Tone on Thursday that, while the draft regulation would “undoubtedly play a positive role” in protecting consumers’ rights and interests, its provisions need to be explained in greater detail if they’re to be effectively applied.

“For example, the draft only stipulates that different prices cannot be set for the same conditions - but in fact, there are other behaviors (that must be considered) including setting different trading conditions for different consumers, or bundling different services for different consumers,” Chen explained, referring to other variables that companies might unfairly manipulate instead of price. “These behaviors harm consumers’ legitimate rights and interests too, but they’re still not regulated (under the current draft regulation).”